The Rays are a win away from heading to the World Series.  That means we will have another contest approaching as part of my month long Save Second Base event.  The response this year has been amazing!!!!
Today I am going to go with a fan's choice pick and introduce
Samara Weaving 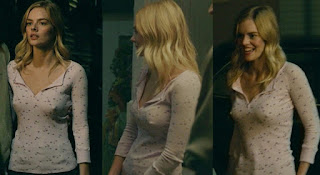 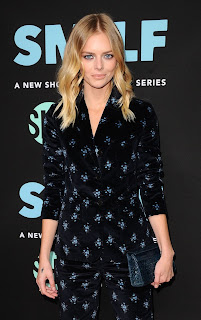 I became aware of her because of the film, Ready or Not.  The movie is about a young woman (Weaving) who marries into a family whose tradition is to play a game on the night of wedding.  If Hide and Seek is picked it becomes a game of life and death. Very bizarre, very awesome. 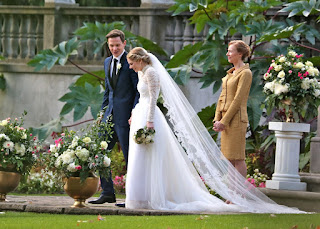 She will be appearing in the upcoming Snake Eyes prequel that is going to be a reboot for the G.I. Joe franchise.  The movie was intended to come out this year, but has been delayed until October 2021 due to the pandemic.
Blogger Bulldog wrote about her last October when giving his review for The Babysitter. 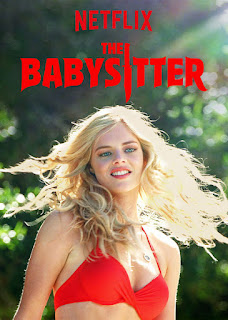 The film focuses on a young boy named Cole who has a crush on his babysitter, but finds out that her and her friends are doing human sacrifices in the house.
You can view the trailer here.  Cole had a crush on her because she was the first girl to be nice to him.  Sometimes, being the first isn't always the best. 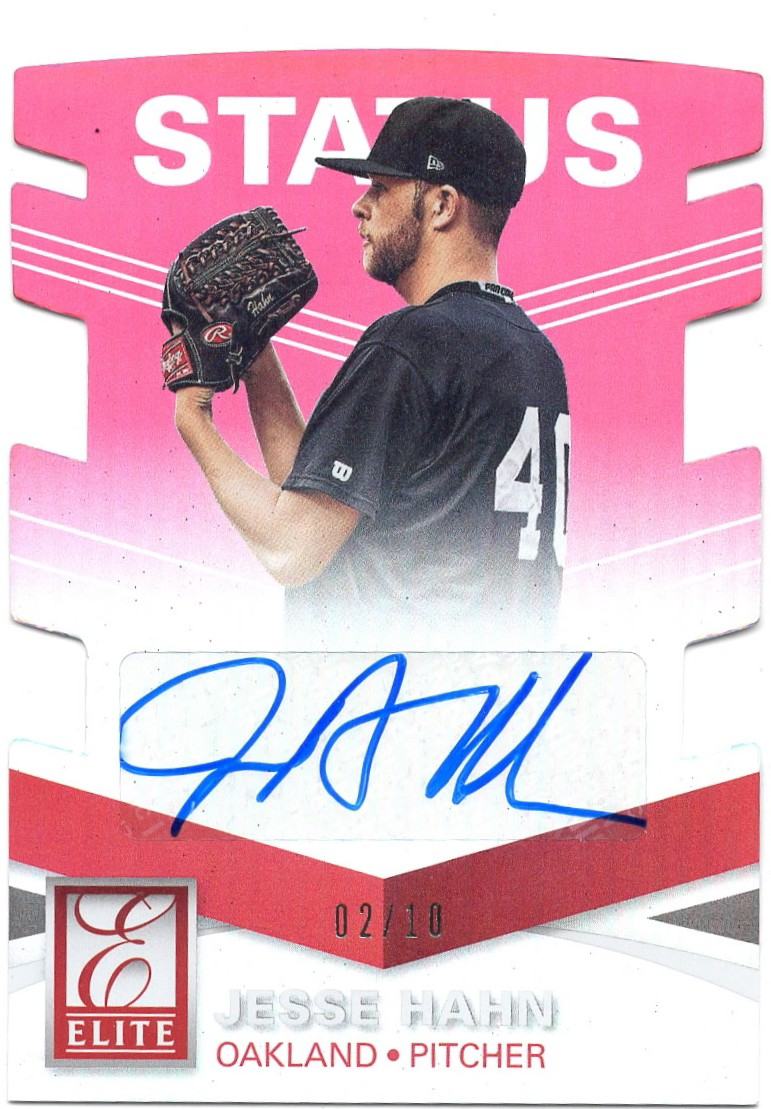 Jesse Hahn likely won't forget his first strikeout in the majors as it was the previous year's National League MVP, Andrew McCutchen.  Because I can't figure out how to add YouTube clips on my mobile device with the new blogger, I can only link you to the strikeout video here. 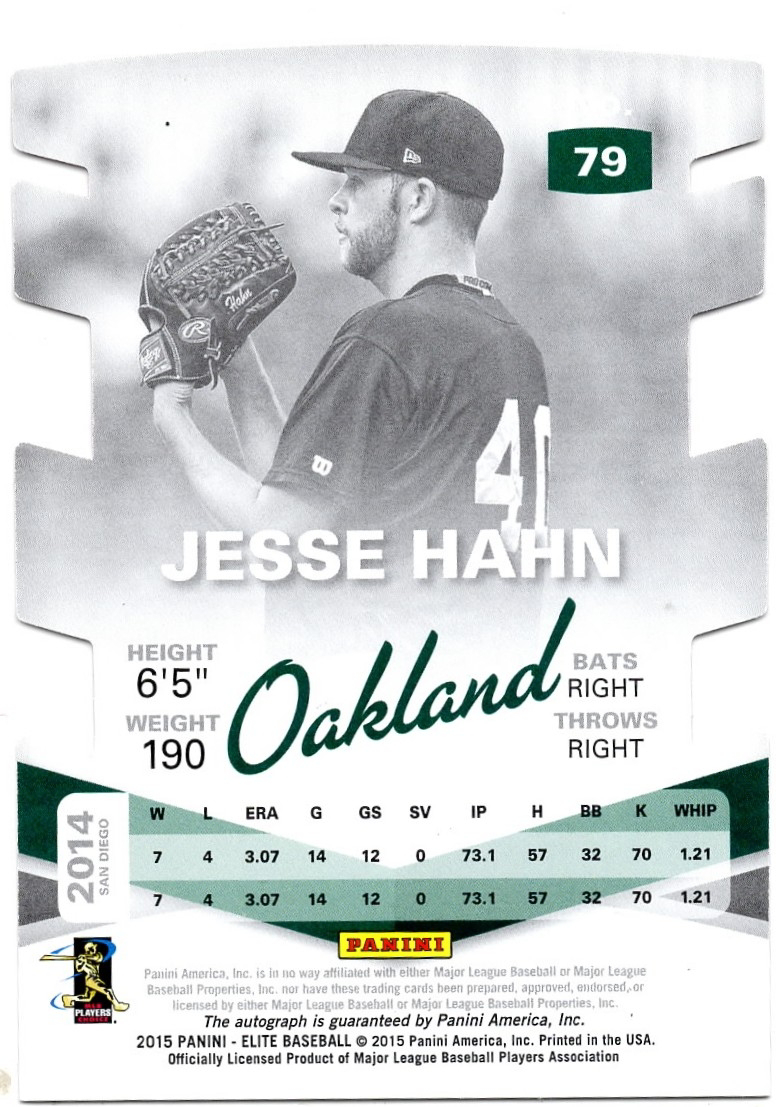 Hahn has played for San Diego, Oakland, and now Kansas City.  He had a tremendous year in 2020 giving up only 4 hits and 1 run in over 17 innings of relief.
Posted by Collecting Cutch at 9:04 AM

Email ThisBlogThis!Share to TwitterShare to FacebookShare to Pinterest
Labels: Samara Weaving, Save The Boobies, SaveTheBoobies