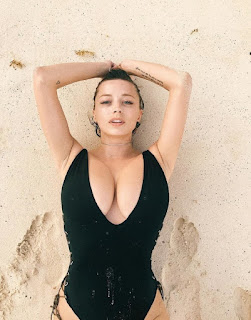 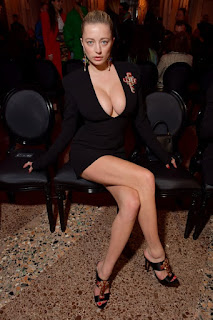 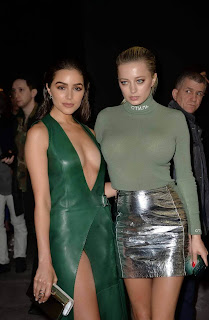 She is mostly a model today 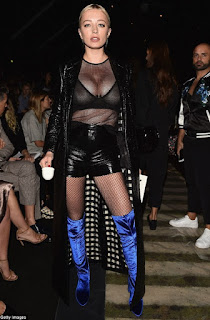 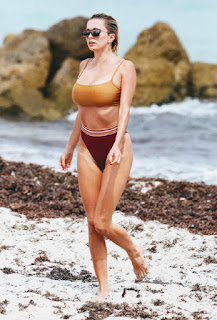 At one time she was dating Ryan Seacrest. 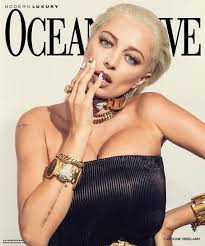 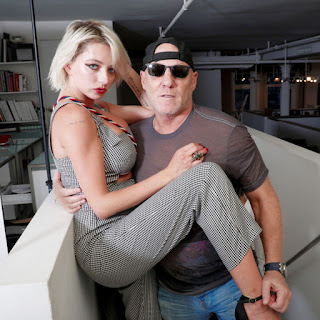 She became the face of Steve Madden 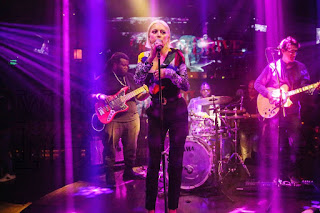 She can also act and sing, much like another cultural icon from the 50s that created the term "blonde bombshell". 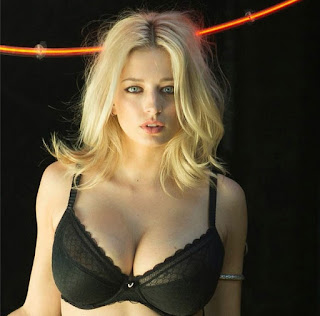 She got to star in a short film in 2006 called Diary about the life of Marilyn Monroe, where she played the tragic American legend. 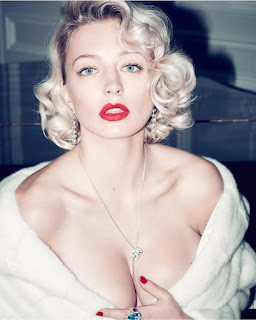 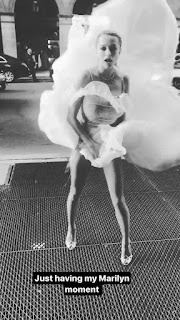 One of Marilyn's most famous songs she sung was Diamonds are a girl's best friend in the 1953 film Gentlemen Prefer Blondes.

I have met a few girls over the years that diamonds are in fact a girl's best friend, but for a collector (with 80s nostalgia running deep in my blood stream), Diamond Kings can be a good friend of mine.

Last year I posted a 2018 Donruss Mother's Day Pink Ribbon parallel as a major want of mine.  I had missed out on the first two I saw hit the open market around release day and feared that I wouldn't see another one pop up for some time.

In the calendar year following the first two weeks of 2018 Donruss, ZERO popped up for sale.

Fast forward the first 6 months of 2019 and the trend of ZERO appeared on various forums, eBay, COMC, and sportlots.

Then the hot month of June came.
With the below card finally popping up for sale 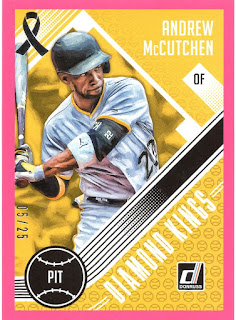 Pardon the pun, but Some Like it Hot.
With a winning price of $2.28 delivered, I am so glad that I can check this one off the list. 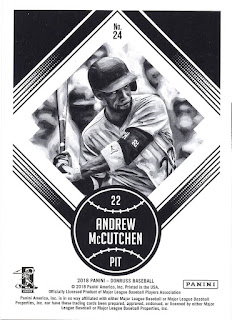 Posted by Collecting Cutch at 2:14 PM