You're the best around... nothing's ever gonna keep me down

Does anyone else still listen to movie soundtracks from 80s movies?

I'm not ashamed to say that the Transformers cartoon movie soundtrack along with the Karate Kid Soundtrack are two of my favorite albums ever made.

How about the Rocky soundtrack?  Anyone listen to that?

The 80s had great soundtracks, but this post is all about the Karate Kid.

Those songs get me jacked up!!!

You're the best
around...
Nothing ever gonna keep you down 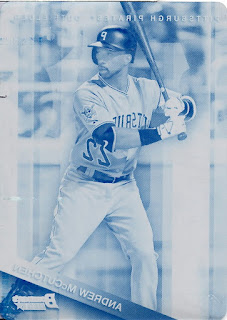 
Posted by Collecting Cutch at 7:45 PM