The (wrong) Road To Victory 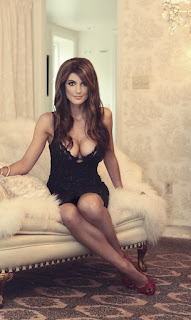 Her first acting job was about a stripper trying to take care of a football player who couldn't fulfill sexual needs.  The movie was called Road to Victory. 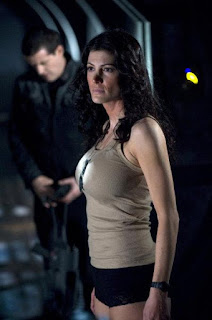 She became very polular in the TV Series Stargate:Universe. 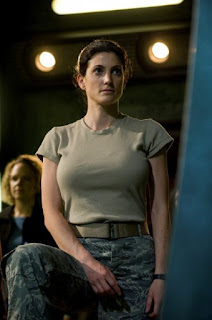 This was in large part because of her large breasts which lead to articles being written called Boobgate. 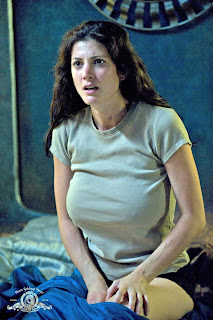 Other notable credits include 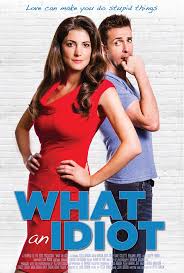 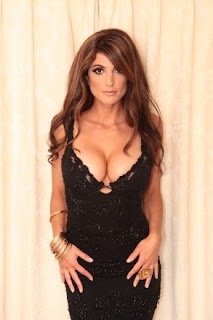 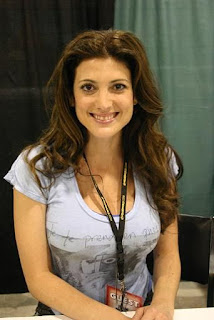 I sometimes am an idiot, but Topps has been known to make idiot mistakes when editing their cards.

Sometimes Topps purposely makes errors for their Heritage cards (an homage to the vintage brand from the 50s and 60s), but when they show up in other brands they are often not intended.

The 2015 Bowman Best release had some incorrect information on the back of the card. 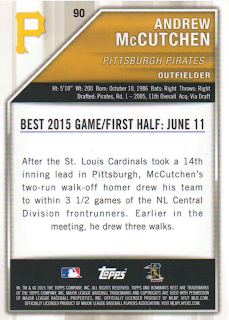 Cutch's epic walk off homer was July 11th, NOT June 11th.  Whoever missed this, I say this..."What an idiot! That's not the Road to Victory date."

Fortunately the Magenta Plate doesn't have any incorrect information on the back. 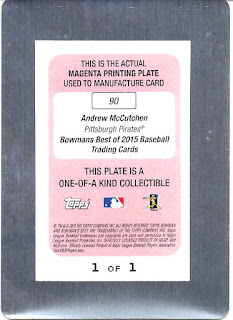 I currently have 3 of the plates for this card (magenta pictured below along with black and cyan). 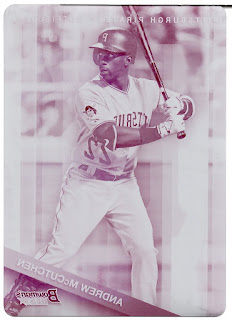 On a completely different note, congrats to David Price for finally winning a playoff game. 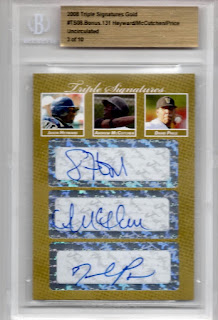 The Price is certainly Right now! 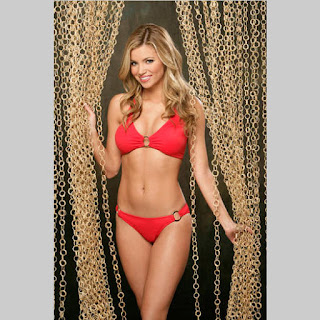 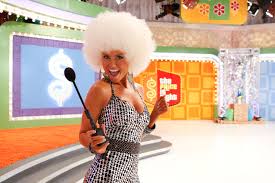 Posted by Collecting Cutch at 8:07 AM