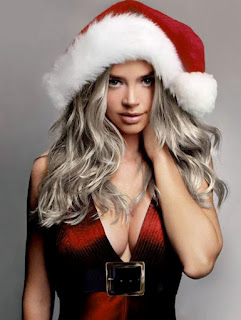 "I thought Christmas comes just one time a year." 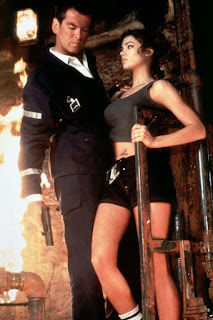 Denise Richards might be the most overly sexualized Bond girl ever.  I haven't met any nuclear experts before, but if they looked like Denise Richards circa 1999, I want to meet them just to say "How you doin?".

Why do I bring up Christmas Jones? 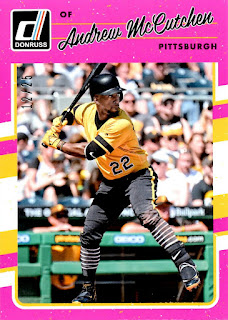 Because on Collecting Cutch, Christmas comes more than once.  As evidenced by the card above, it's a Christmas card (12/25)  In the Spirit of Christmas and giving, I am offering up a contest.  Simple and easy.

The Prize which ties in with Breast Cancer Awareness... 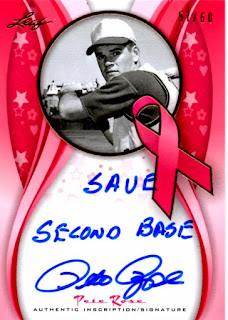 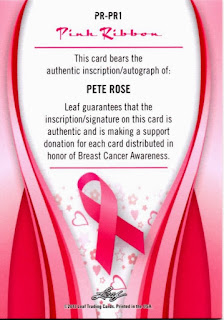 Additional rules:
Contest closes at noon Eastern Time the day of Game 1 of the World Series.
If the first double is hit by a player not commented on I will randomize the card off to anyone who pimped this contest on their blog.

Comment early and pimp it!
Posted by Collecting Cutch at 4:40 AM