The 7 Samurai: My 7 Superfractors

I have been rewatching an anime from the early 2000s recently called Samurai 7.  It is loosely based on the old black and white movie, the Seven Samurai from 1954.  I tried once to watch the original live action film, but never got into it.
The anime under the name Samurai 7 drew me in like a flailing nunchuck though.

Has anyone watched an old anime series (or cartoon series for that matter) and researched it many years later admiring the intricate details placed in the creative process of it?

I can't get enough of watching this show again for the first time in a decade.

Because of my revived love for the anime, I thought it would be a goodtime to show off my 7 Superfractors

Here they are in order of release year. 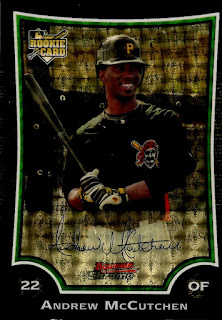 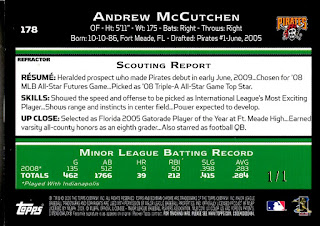 One of my favorite cards as noted in my contest which IS ENDING SOON... 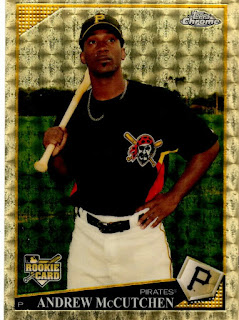 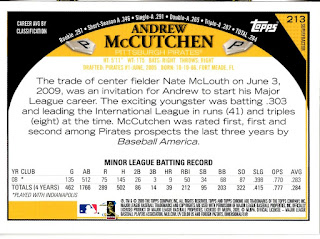 I believe this may be a proof, but despite not having the 1/1 stamp Topps representatives have assured that it is the true Superfractor 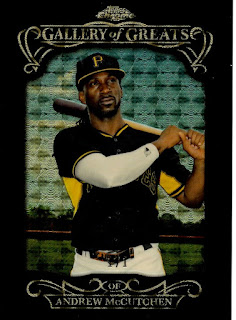 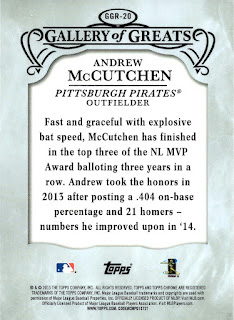 This insert series is beautiful.  It was the first ever complete rainbow I ever made and my very first Superfractor. 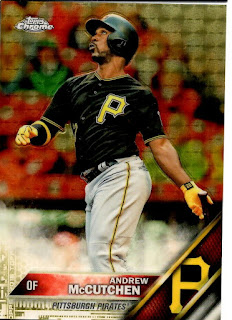 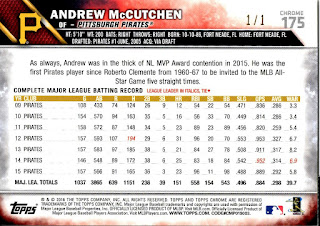 I completed this rainbow recently. 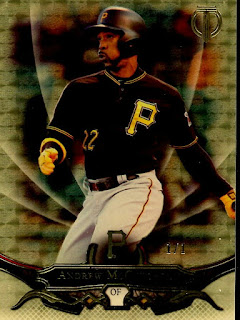 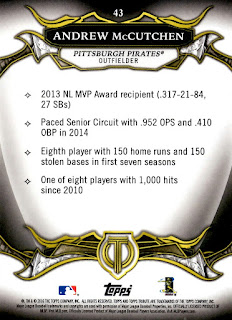 Another rainbow that is nearly completed 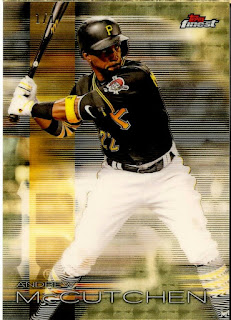 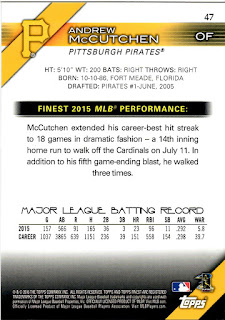 The color parallels for Finest in 2016 really popped.  The Superfractor did NOT. 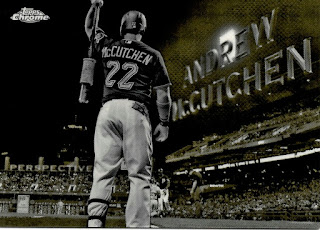 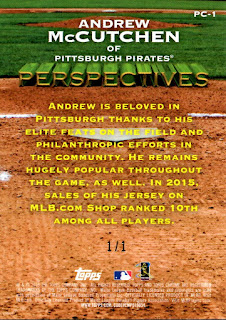 Take a beautifully photographed insert set and add 1990s Microsoft Paint effects to it and you got Perspectives.  The inserts received the Chrome parallel treatment which included the Superfractors.  Unfortunately, the darkness of all these Perspective cards as many are night time cards don't do much to the eye for the Chrome version.

I will always be on the hunt for more Superfractors, but always have a price in mind when acquiring them.  I will NOT pay $600+ for a current release.  That's just stupid.  I could get a Clemente Rookie for that price.

I will end with this video of the opening to Samurai 7.


Posted by Collecting Cutch at 8:30 PM