For the first time since 2009 I went 30 days without purchasing an Andrew McCutchen baseball card.  I've gone stretches of 10-14 days before, but I have never gone a full month.  This may sound like a first world problem, but I actually did become addicted to adding cardboard of the former MVP.
Last year was the least amount of card purchases I made of Cutch in over a decade of "CollectingCutch".
Then this year happened and my purchases are even less (partially because he hasn't been in many products this year so far).
I used to search eBay 3-6 times a day while also looking at other after market card places like COMC, blowout, mercari, Facebook, Twitter, Instagram etc on a daily basis.
Now I check out my Cutch searches maybe once or twice a week.
Collecting cardboard can certainly be addicting and fun, but with Cutch's career coming to a twilight I'm just not as emotionally invested in it as I once was.  Having him join a division rival on a one year deal where the Brewers likely won't make the playoffs isn't helping.
Here is the very last Andrew Mccutchen baseball card I received in the mail. 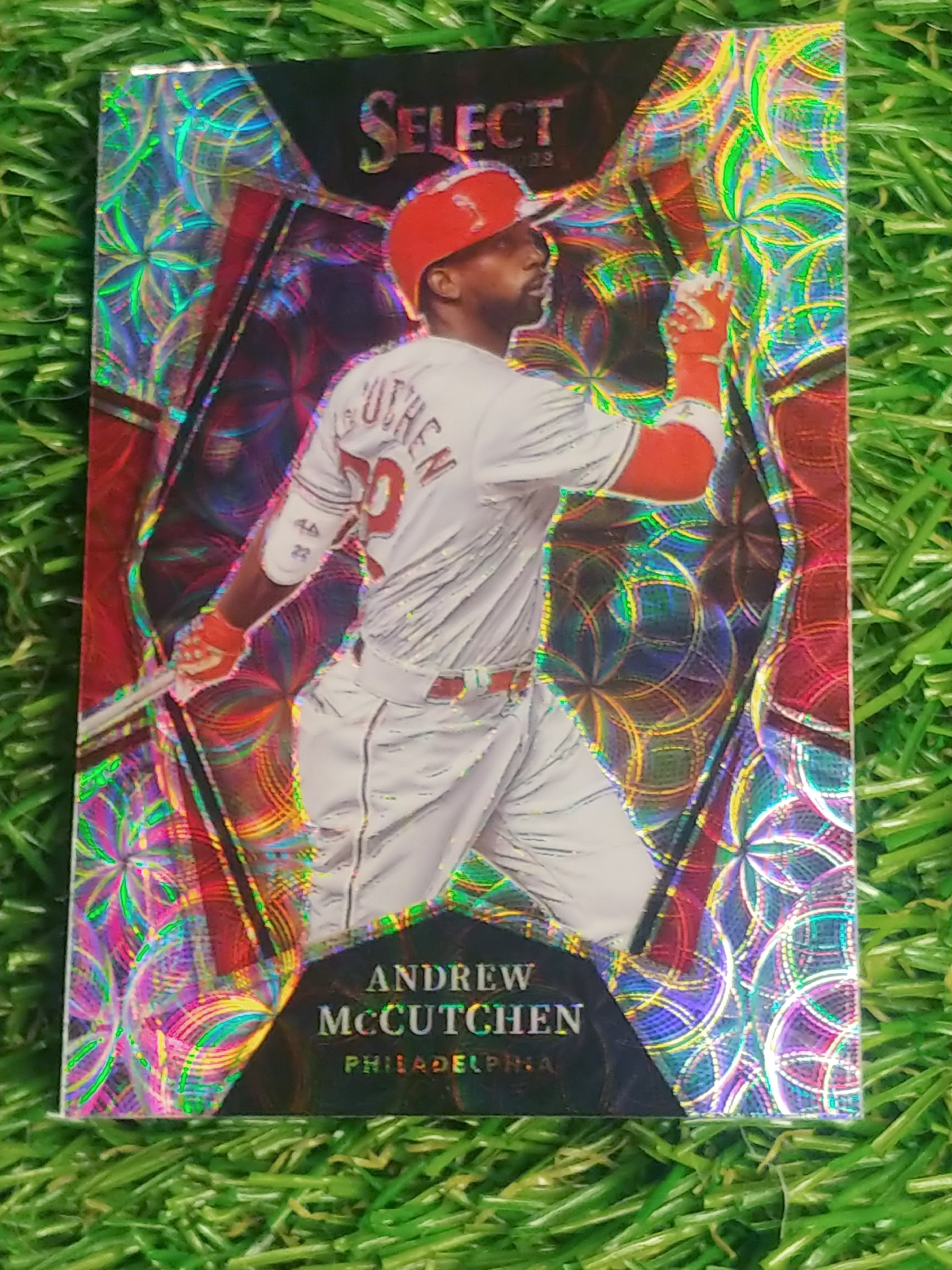 It is the 2022 Select Scope parallel (unnumbered). 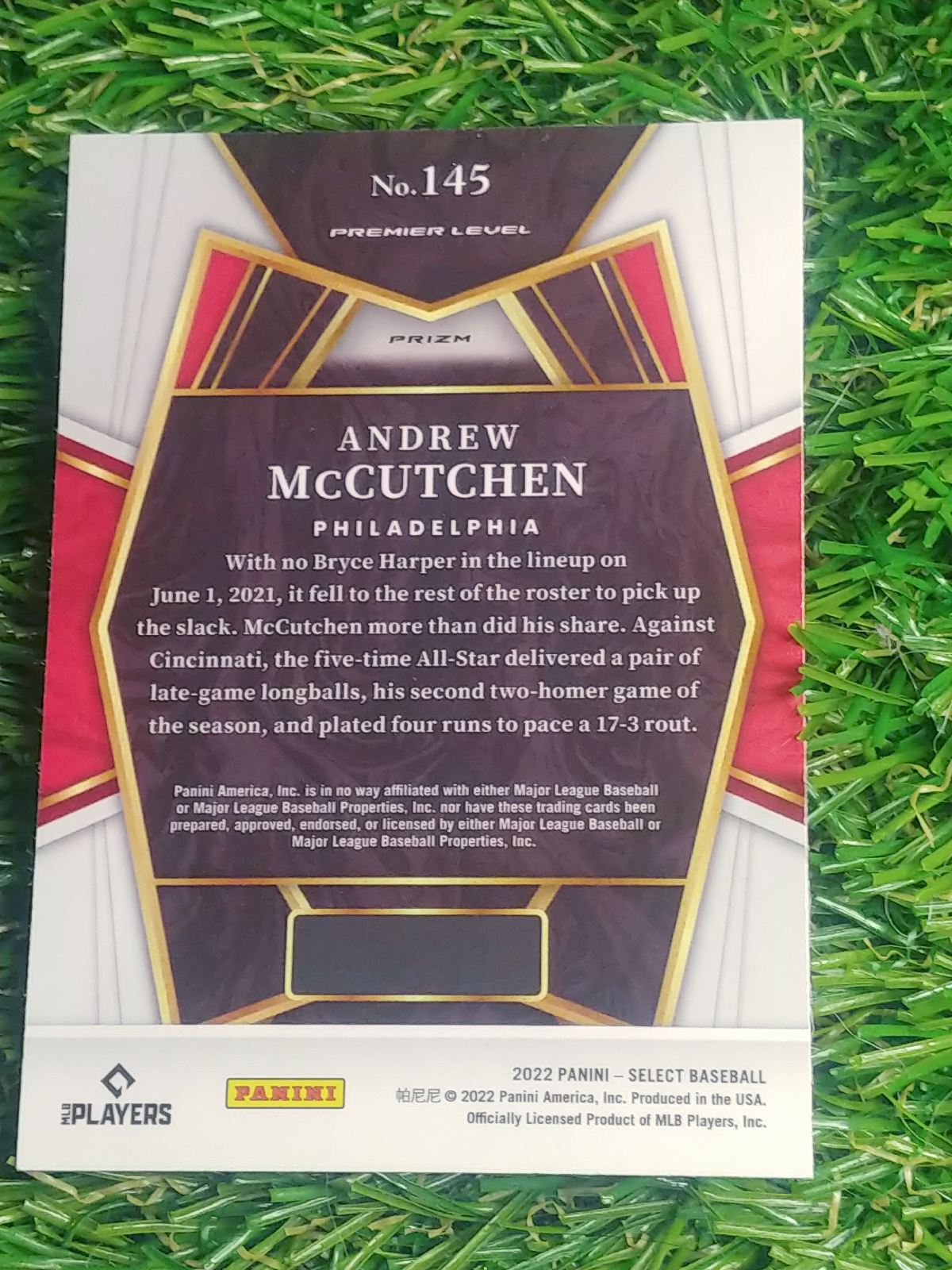 I made the purchase on the last day in July and received it about a week later. 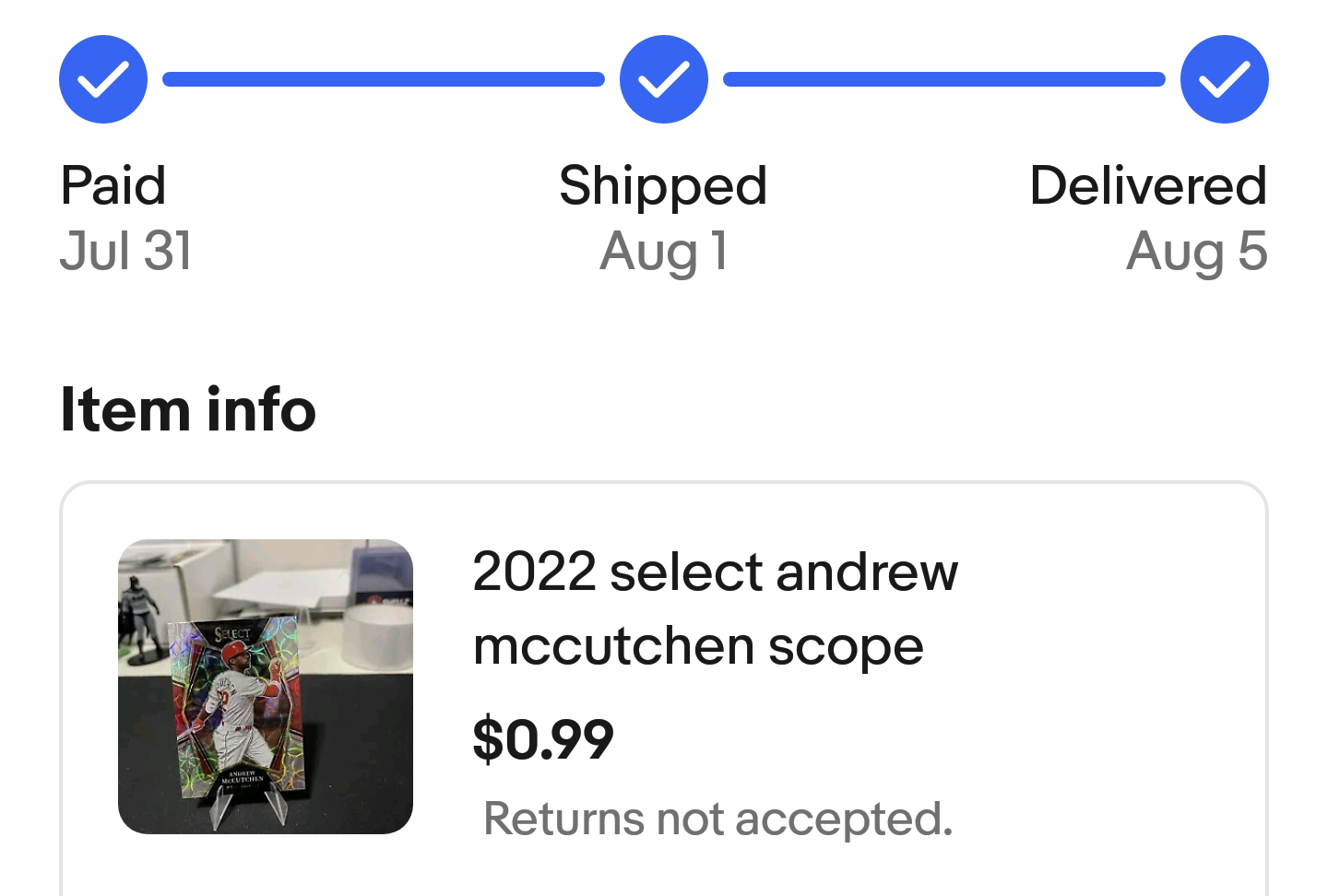 Now I can say that it has also been over a month since I last received an Andrew McCutchen card in the mail.
What is the longest stretch you've gone without adding a card to the PC?
Have you overcome any addictions and been proud after the first month?
Posted by Collecting Cutch at 7:08 AM