A FishTail of 2 Cities?


I remember in 5th or 6th grade I got very sick and ended up missing about two weeks of school.  Because this was the 80s, things were a lot different than now to say the least.  One of my missed homework assignments was to tell a fish tale.  Ok, easy enough.  I ended up WRITING (anyone remember actually writing?) a story of how I went fishing with my grandfather off the Jersey Shore and how we caught a small bass and ended up cooking it that night.
Well, unknown to me due to another part of the assignment was to read a short story similar to the premise of A Boy Cried Wolf but it revolved around how this kid caught a fish and each time the fish grew larger and with each lie told, an actual fish was growing and eventually ate the boy and his family when they went to a lake.
Weird? Yup
Morbid? Yup
Life lesson story telling for a 5th grader? Probably
Missed homework assignment? Yup
Lost context for my assignment? Absolutely
Encouraging 5th graders in the 80s to tell stories of lying? Priceless!
I bring this up because one of my favorite weeks of the year, Discovery Channel's Shark Week is FINishing up their new programming today.
Among the programs that tied Into pop culture and unique programming this year we saw the casts of Jackass!, Stranger Things, David Dobrik, Tiffany Haddish, and even the stars of Sharknado appear in programs.
We have seen clever titles like The Tiger Queen (focusing on all the female tiger sharks) and Ninja Sharks: Mutants Rising (focusing mostly on threshers) bring new shark species to the forefront of shark Week instead of just the Great White Shark overload from the past.  It has been an absolute blast seeing these programs that extend my interest in shark documentary processes other than just "here is a shark. It eats when hungry" that most people generally think that Shark Week is about.
Sharks are not the man eaters that many people think they are.
Fewer than 2 dozen fatalities occur each year globally from sharks.  There is a far greater chance to have a fatal car accident than to die from a shark attack.
Since this is a baseball blog though let's take a look at how Cutch has faired over his career against a former shark.
Cole Hamels pitched for the Clearwater Threshers in 2004.  He was inducted to the Clearwater Wall of Fame in 2017. 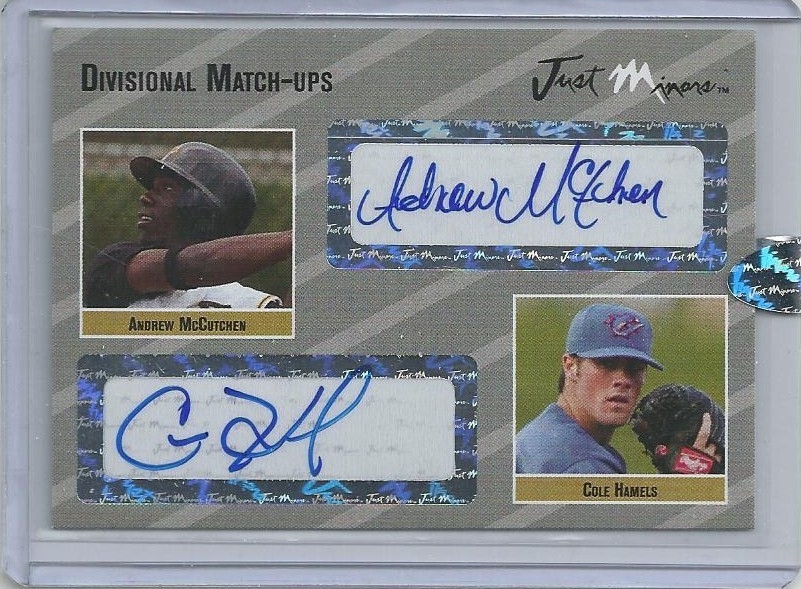 In 31 plate appearances, Cutch has hit at a .333/.375/.500 triple slash line.  He has 1HR and 7 RBI.
It is rumored that the Phillies were one of the teams interested in signing Cole Hamels after his recent workout in Texas.  Should Hamels sign with the Phillies, the former cross state rivals would be on a playoff contending team something that both men are familiar with.
Do you think Cole Hamels will sign a major league deal before the trade deadline?  If so, what team do you think he ends up with?
Do you know of any other Shark named teams besides the NHL team from San Jose and the pair of minor league teams (Jupiter Hammerheads and Clearwater Threshers)?
Posted by Collecting Cutch at 6:26 AM