If you've been following this blog at any part over the past 4 years you are likely aware of my campaign to raise awareness for Breast Cancer and my charitable donations I make each year based on comments left in October.
I show off some beautiful women all month long 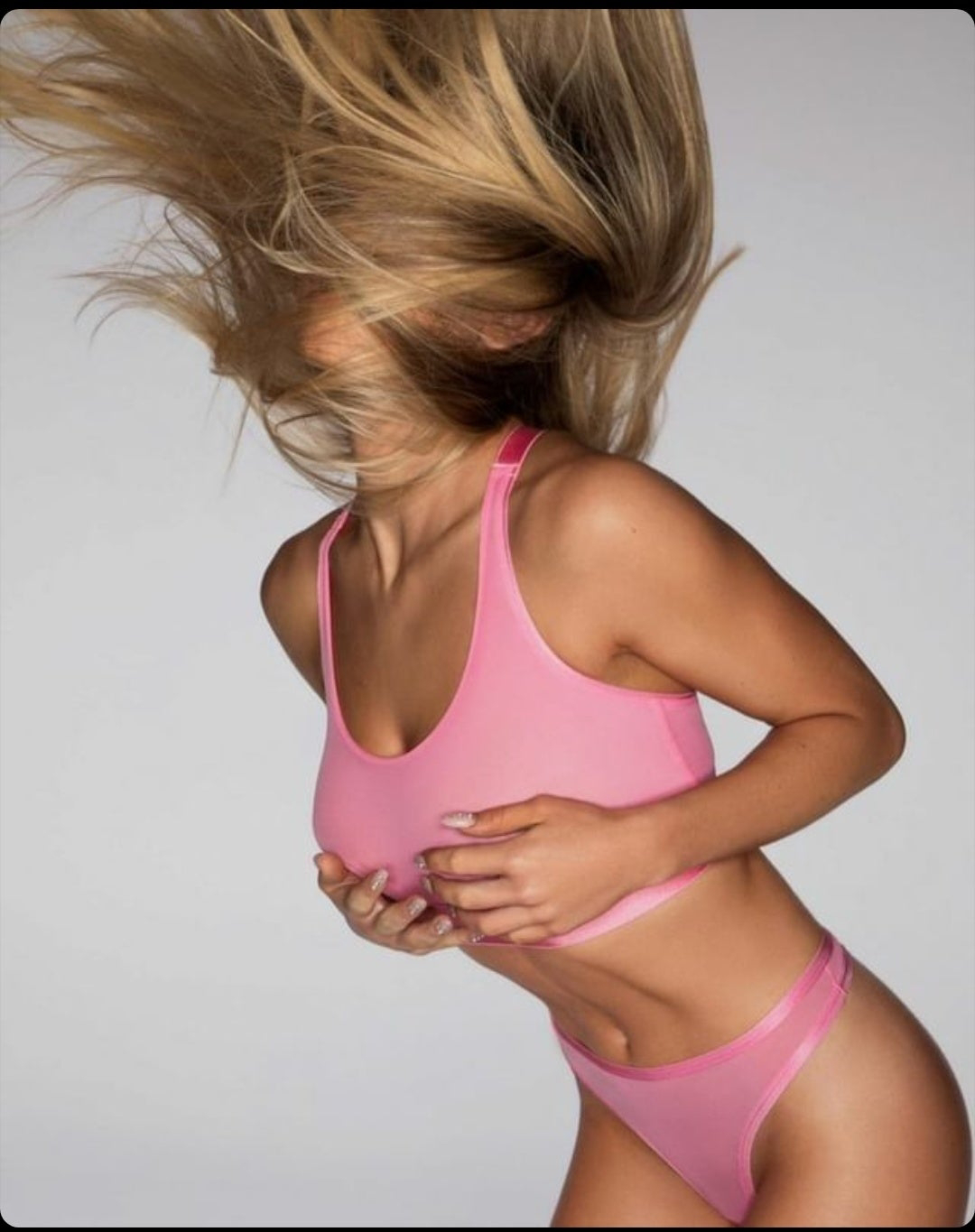 I also show off a lot of pink (and shades of pink) cards throughout the month featuring Andrew McCutchen.
Some of the cards could just be a Cardboard Cameo with either an image of Cutch on someone else's card or a name mention on the front or back of the card
I have also shown pink cards featuring players that have replaced Cutch on an active roster by wearing his number, traded for, or replaced due to injury.  I call those Falco Files cards in honor of the fictional character Shane Falco from The Replacements.
Beginning this year I will also feature pink cards of teammates of Cutch, called Cutch's Crew.
Through the past few months I have discussed some items I wanted to add to the collection regarding a "Top 10" List of items that aren't directly cardboard related.
Because my blog gets associated with October and pink cards, I thought I should actually show off some pink cards I don't own to kickstart the event.
I have a lot of pink cards I can show off this October, but due to the current living situation where some cards are in storage, some are with the in laws, and some are at my dad's I may not be able to post daily as I typically have.
Here are my Top 10 pink (and shades) cards I want to add to my collection.
2013 Topps Chrome
Pink /5 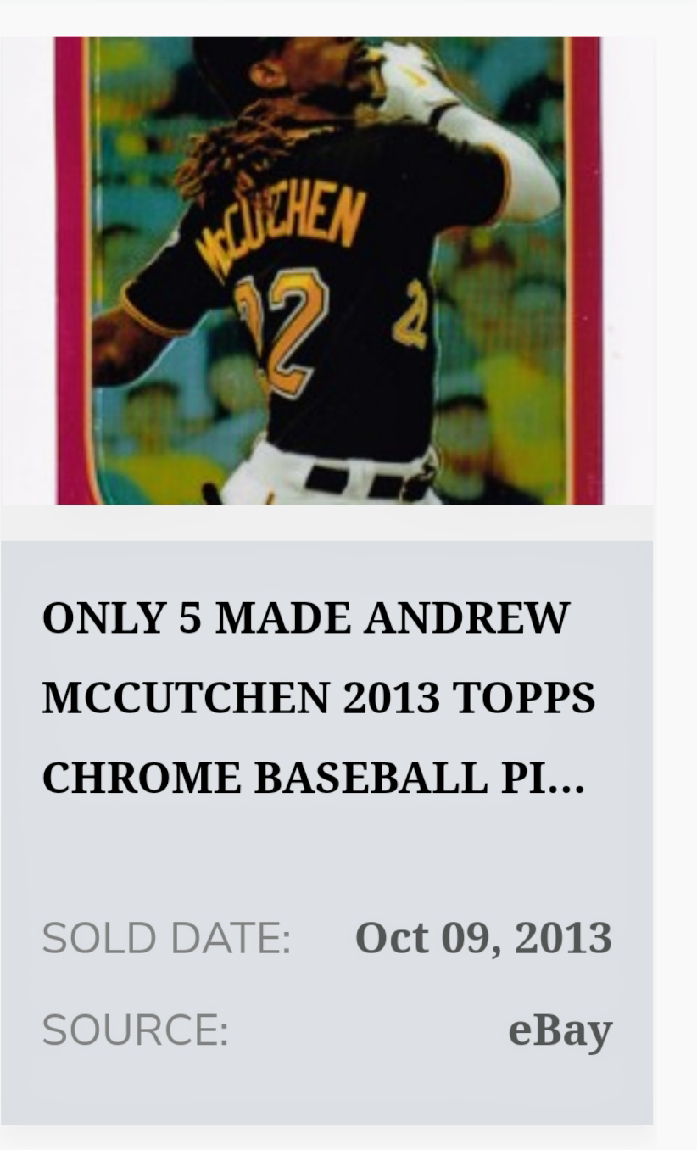 I actually know one person who owns this card, but he is only willing to part with it if I buy his entire collection of Andrew Mccutchen cards.
2016 Topps Update #US30
Pink /50 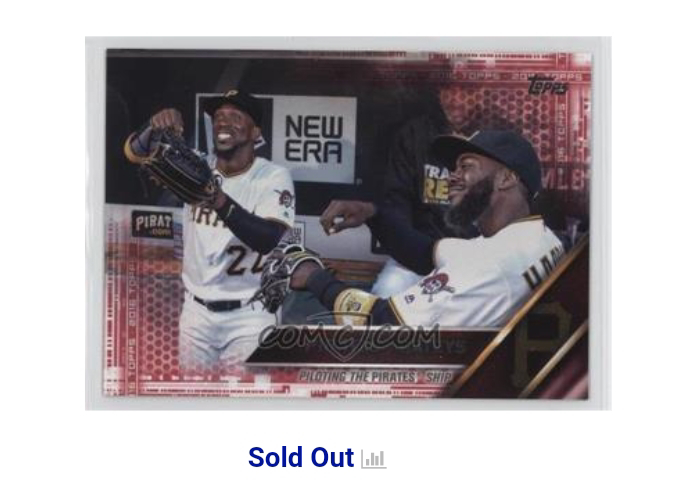 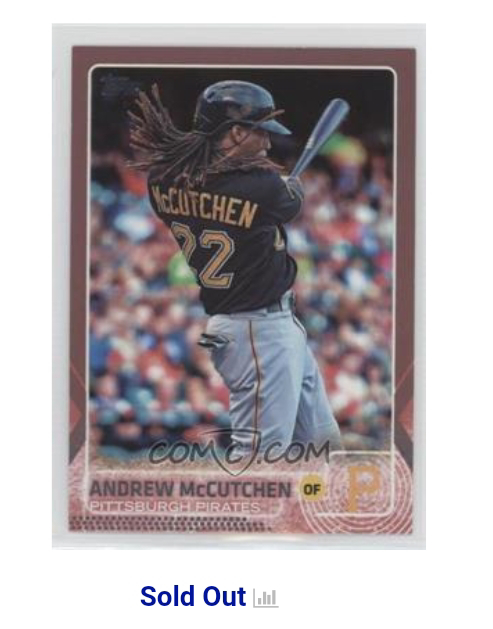 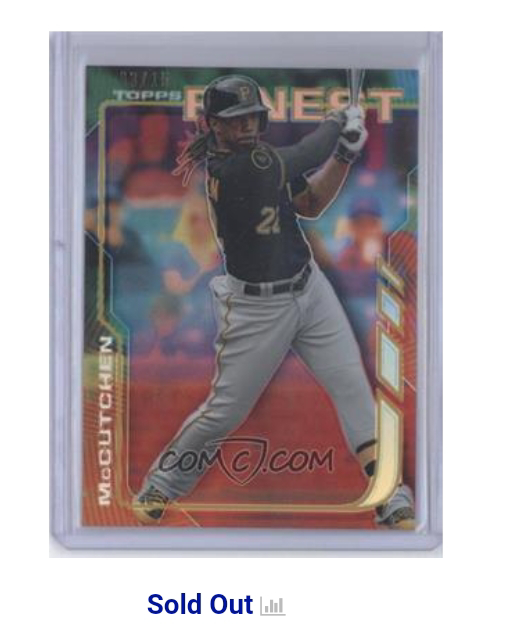 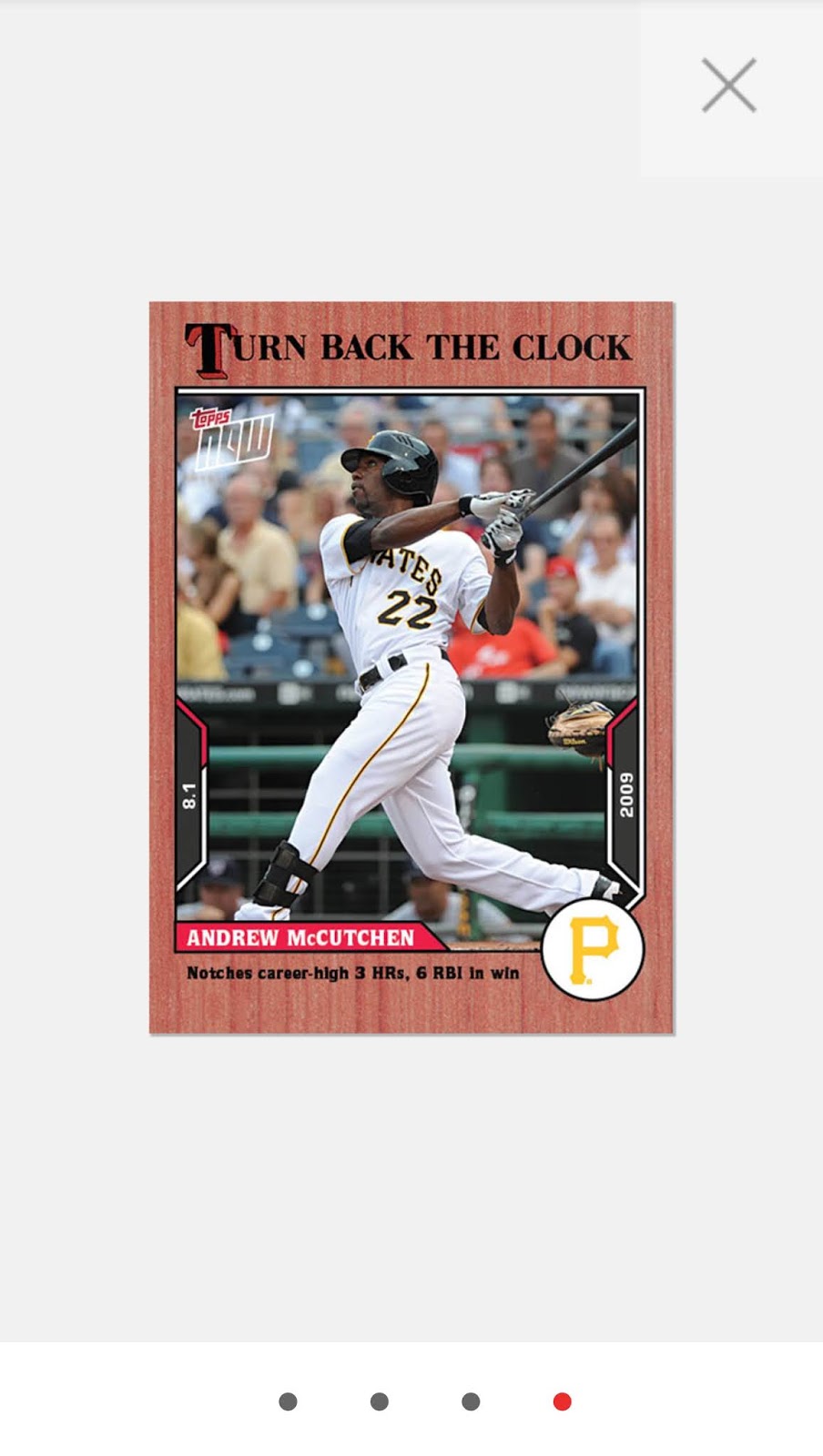 I drafted this post before I actually opened my Topps Now brick of 20 I bought and was surprised that I actually received one of the cherry.  This card will be featured again in October.
2013 Topps 2012 Home Run Leaders #246
featuring Ryan Braun, Jay Bruce, Giancarlo Stanton
Pink /50 OR mini pink /25 This card has an Andrew McCutchen name reference on the back 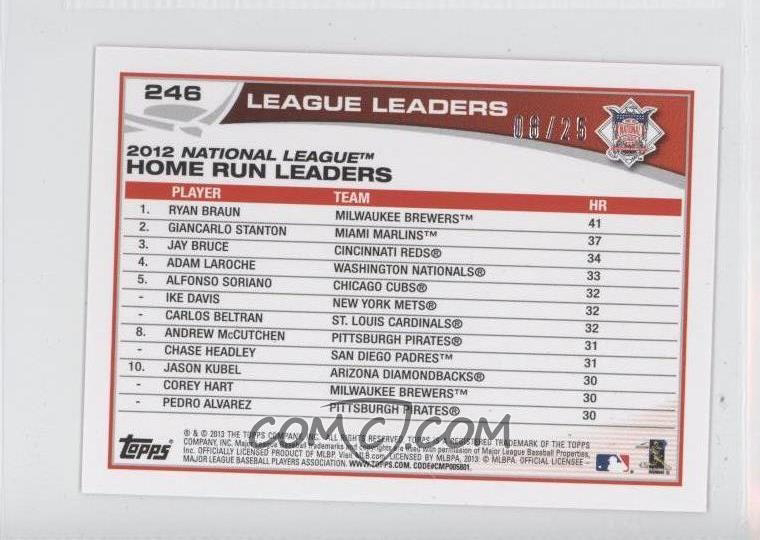 There are of course many Bryan Reynolds pink cards and plenty of checklists featuring Cutch's name on the back that I still need.  Also if there is a pink card of one of Cutch's teammates or former teammates I would be interested in adding those too.
And of course I need any magenta printing plate that I currently don't have.
If you have any suggestions for celebrities this year leave them in the comments below. 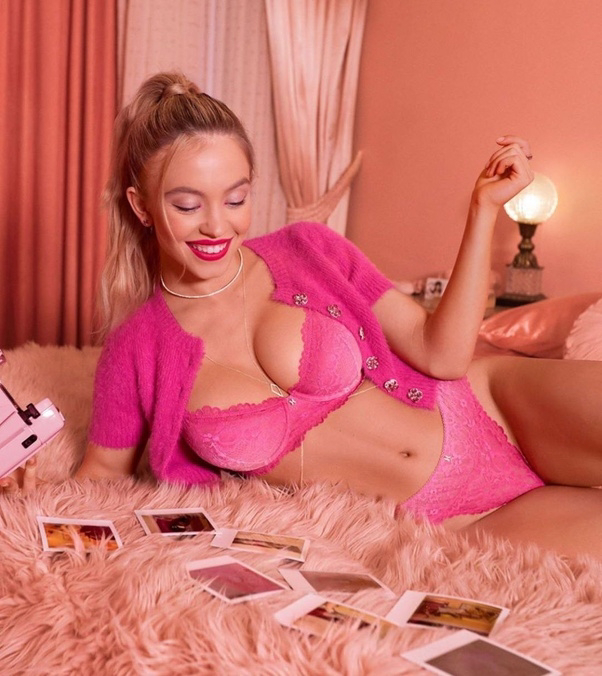 Posted by Collecting Cutch at 7:53 PM