It will be revealed tomorrow who else will be joining Lee Smith and Harold Baines in the Hall of Fame.

I thought it might be cool to show off some Cutch cards I have featuring members already in the Hall of Fame. 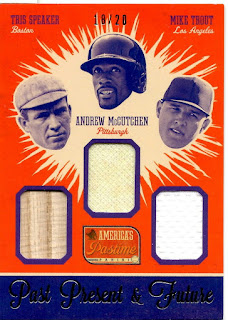 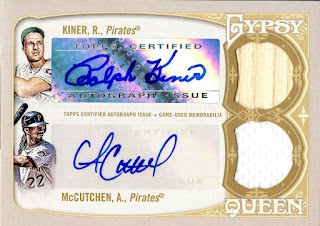 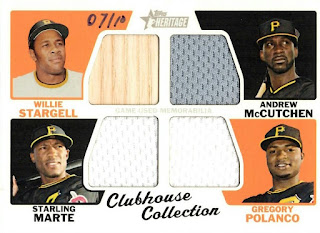 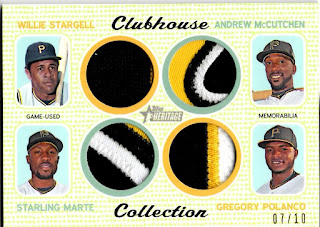 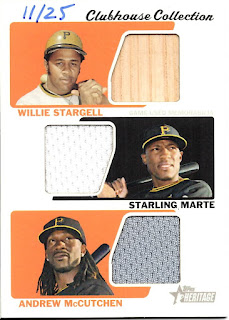 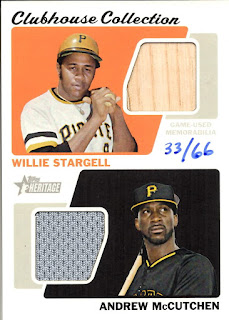 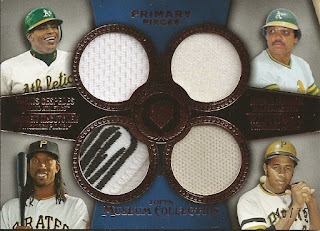 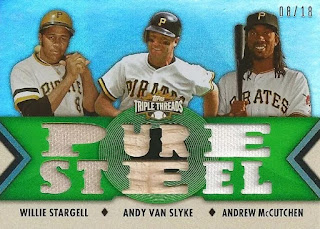 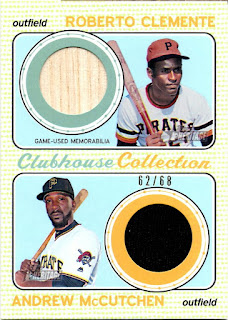 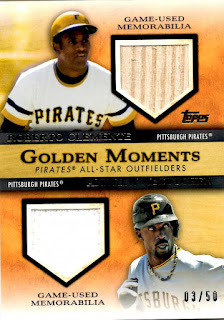 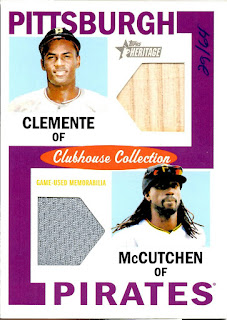 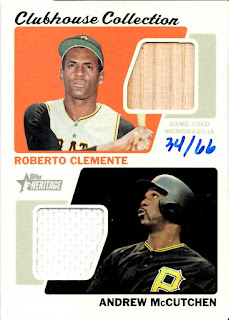 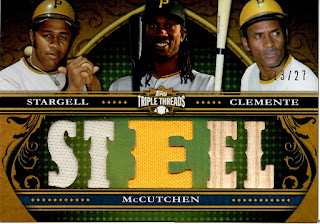 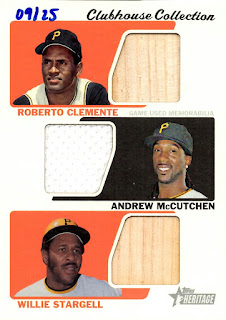 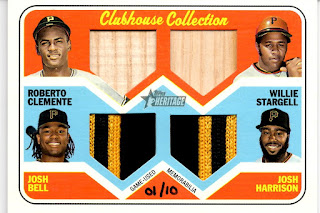 (Ok so the above card doesn't feature Cutch, but darn is it a nice card) 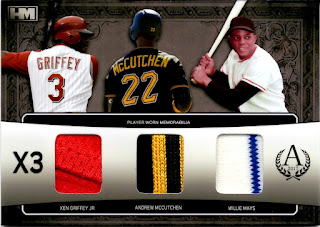 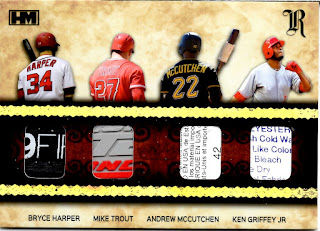 Not a bad mini PC to combine, right?

So here are the people I would vote in

1&2: Barry Bonds and Roger Clemens get my vote because I believe in the Chris Archer rule: never convicted, never admitted, and HOF careers prior to belived start dates.