One of my favorite characters in Cobra Kai is the character, Hawk 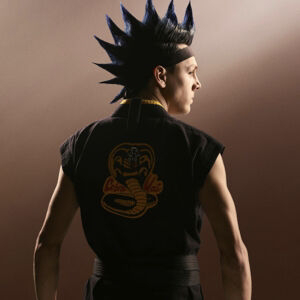 Originally introduced in the show as one of the nerdy loser kids of the school, Eli was often bullied because of his cleft lip. 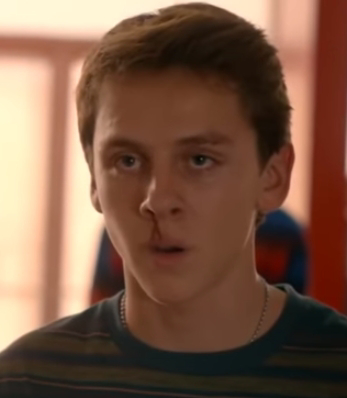 He joined Cobra Kai as a way to learn to fight back against the bullies and Johnny Lawrence, the sensei of Cobra Kai, teases Eli about it by saying "so it looked worse before the surgery" and suggested to Eli that unless he wants to be called Lip for the rest of life to find a way to distract others from looking at his birth defect.
Eli, entered the dojo later sporting a blue mohawk, and got the respect of his sensei, dubbing him Hawk.
Hawk became the second best student of Cobra Kai after Miguel. 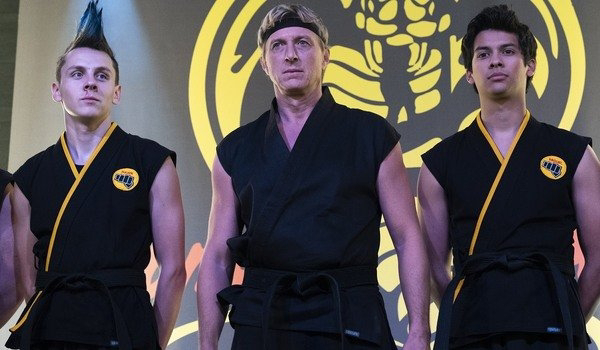 Over the course of the two seasons that followed we have seen a lot of personal development of the character as he has struggled with ethics, friendships, and relationships. 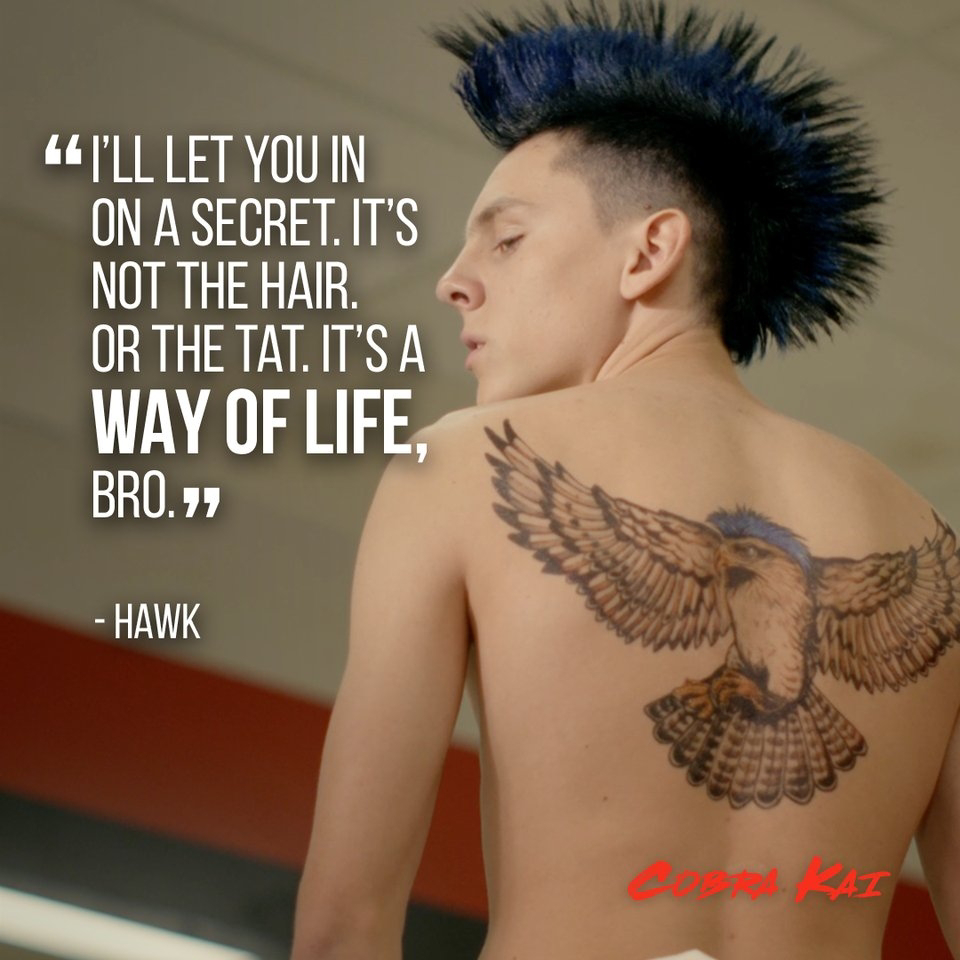 Hawk is my second favorite character of the series after Johnny Lawrence.  His screen time and struggles make me a Fan of the show.
There was also a baseball player who was known as Hawk.
According to baseball reference, Andrew McCutchen's age 31 season was most similar to Hall of Famer, Andre Dawson the Hawk. 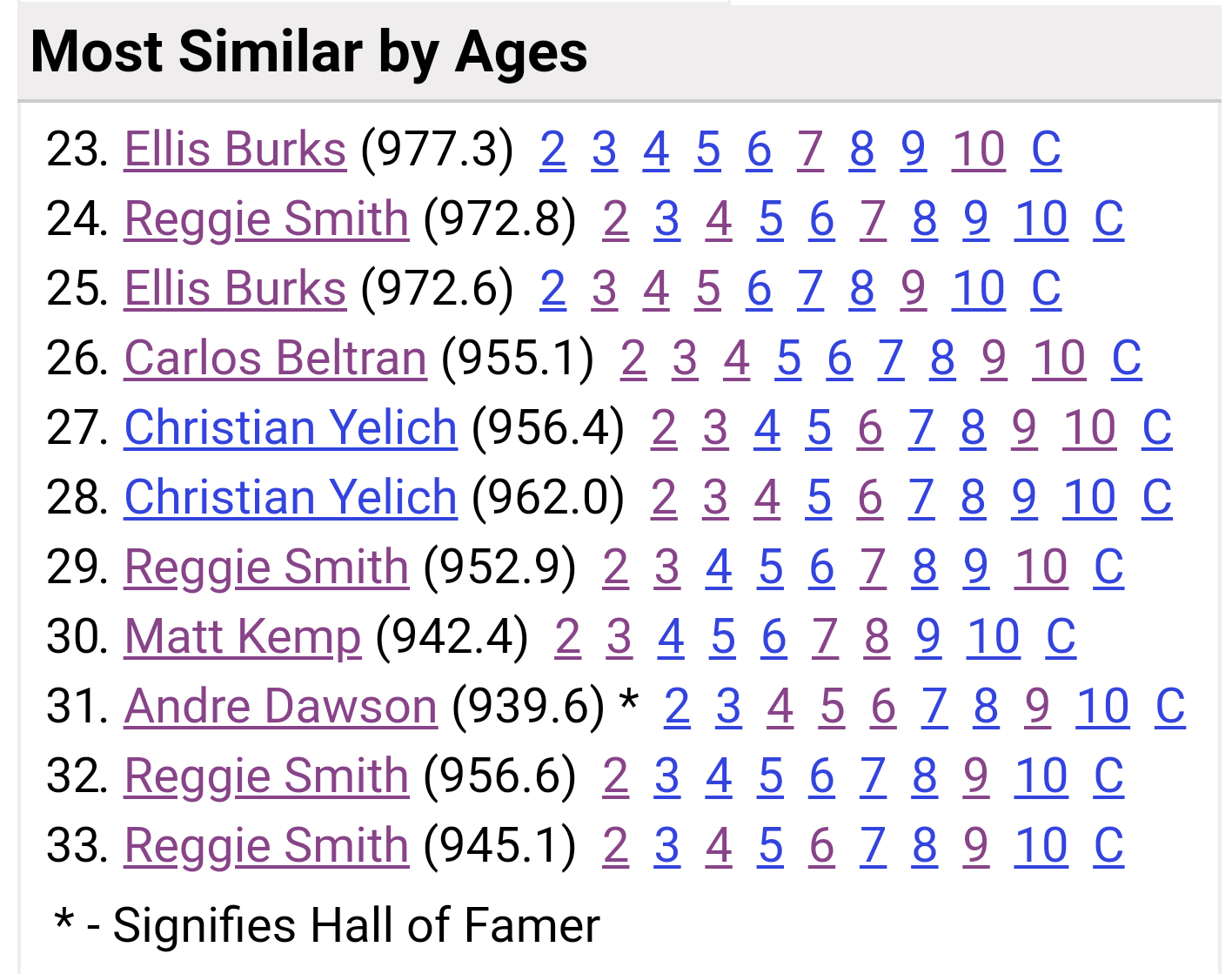 Cutch's age 31 season was in 2018, his first year away from Pittsburgh where he split time on both coasts in San Francisco and New York.
Cutch hit 20HR with 65RBI and 83 Runs scored with 14 stolen bases and a .792 OPS.
2020 Donruss saw a throwback to the 1986 design with a few players getting the autograph treatment. 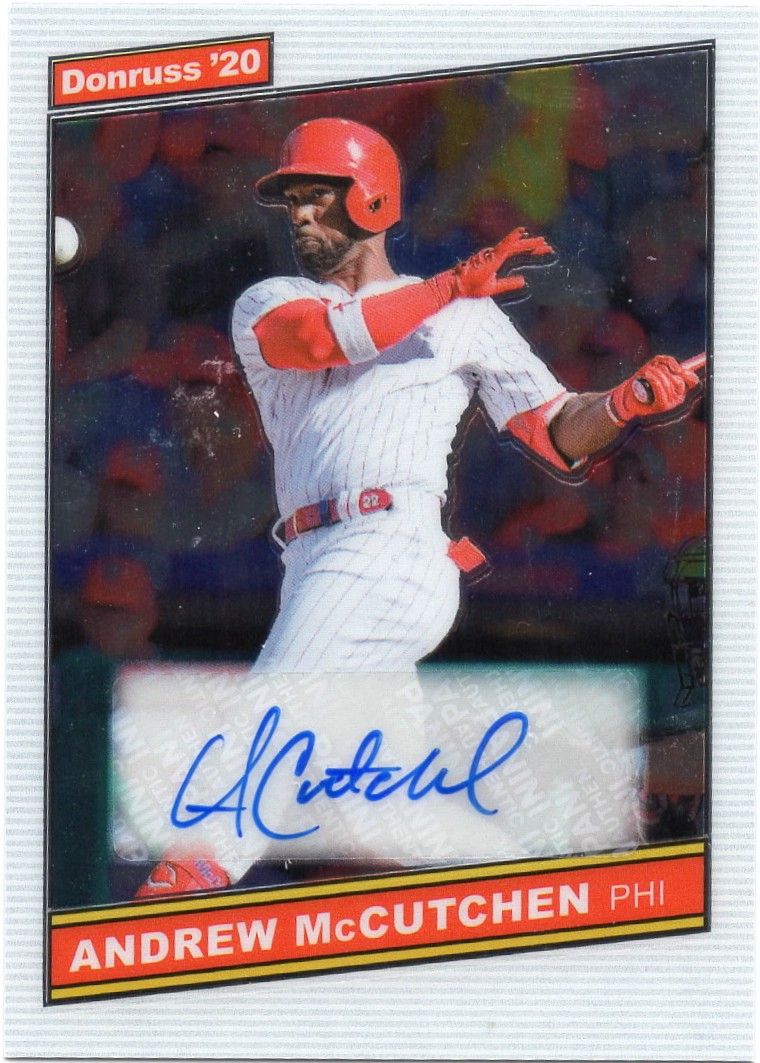 The fronts featured a chrome like design in an obvious throwback to the 1986 design. 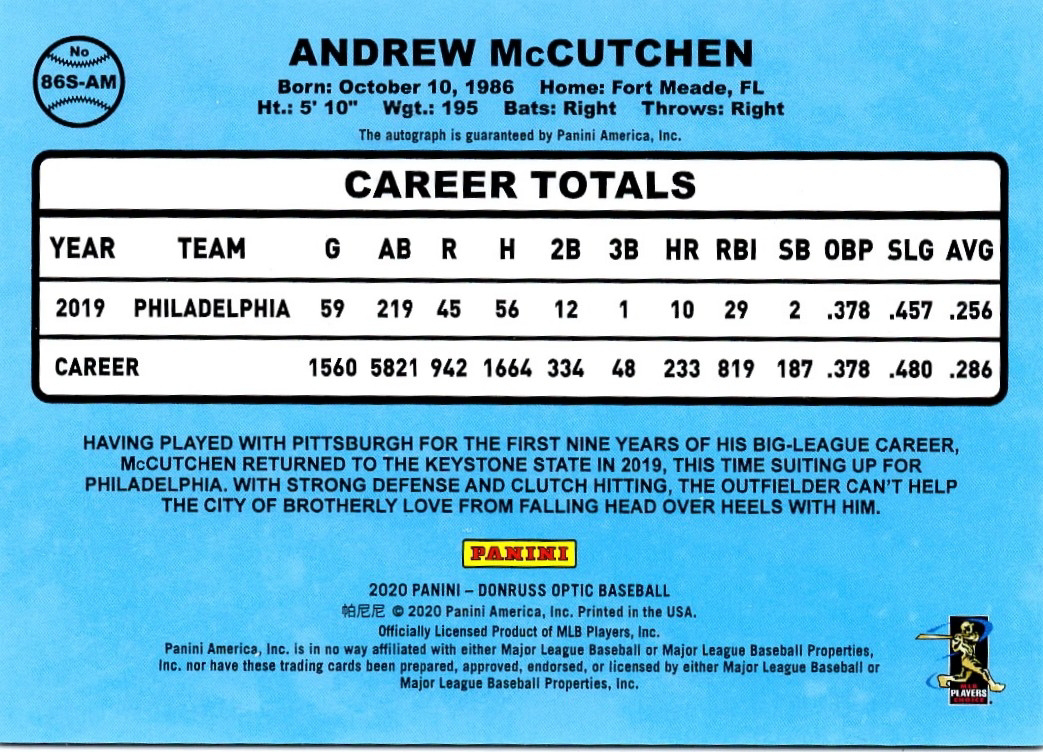 The back features a 1986 Donruss inspired back to compliment the front.
Fun side note, Karate Kid 2 came out in 1986 and Andrew McCutchen was born in 1986.
What memories do you have of 1986?
Posted by Collecting Cutch at 4:27 PM