I'm shocked there wasn't a comment about the main image used in yesterday's post.  Congrats on being classy!  Well, as promised I am going to carry on with a string of 7 days of Irish inspired posts as we count down to St. Patrick's Day.
Today I will look at a teammate of Andrew McCutchen who had a very Irish last name. 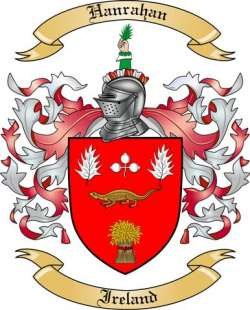 Joel is pictured on the ticket stub above, which is a stub from Andrew McCutchen's 64th career Home Run.
While I don't know what Joel's actual ancestry is, we do know (by way of a quick google search) that the last name Hanrahan is common for Irish descendants and comes from the word anradhan which is an old Irish word for warrior.
Joel Hanrahan, while his career was short, was certainly a warrior.
Joel was drafted in the 2nd round of the 2000 draft by the Los Angeles Dodgers out of Norwalk High School and began his career as a starting pitcher.  He pitched in the Dodgers farm system for 6 season before becoming a minor league free agent and signed with the Washington Nationals, where he eventually made his debut on July 28, 2007 against the New York Mets.  He pitched 6 innings, struck out 7, got a triple at the plate in his first MLB at bat, but did not factor into the winning decision of the game.  He continued to start for the rest of the season going 5-3 with a 6.00 ERA.
The next season the Nationals moved him to the bullpen and he eventually became the team's closer notching 9 saves for the worse team in baseball, Washington Nationals.
In 2009 he was traded along with Lastings Milledge to the Pittsburgh Pirates for Nyjer Morgan and Sean Burnett.  Both the Pirates and Nationals were near the bottom of the standings in their divisions and both teams seemed to have moved on from prospects in hopes of the commonly referred to term "new team, new results" outlook.
It was in Pittsburgh that Joel reached his potential.  Used primarily as a set up man for the Pirates in 2010, he helped lay a foundation for the Pirates newly improved bullpen approach to shorten games.  He finished second in team strikeouts in 2010 (only a few behind starter Paul Maholm) and struck out 100 batters in only 69 innings.
The next season, Hanrahan was named the closer and would go on to save 40 games, a 1.83ERA and make his first All-Star appearance.
In 2012 Hanrahan would make the midsummer classic again when he lead all NL relievers in saves and the Pittsburgh Pirates were winning their division at the break.
He was traded to Boston in 2013 along with Brock Holt for Mark Melancon and a few prospects where injuries eventually ended his career.
Nicknamed the Hammer, he finished his Pirates career 7th all time on the Pirates Saves leader board (he was 5th at the time of the trade) despite appearing in only 3.5 seasons with the Buccos.
He currently serves as a pitching coach in the Pirates minor leagues. 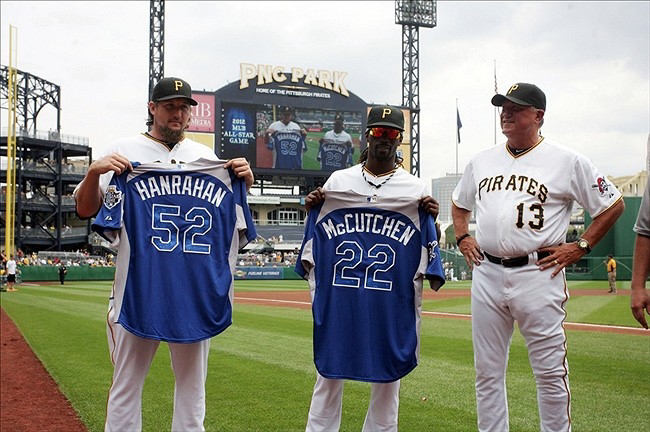 Above are the Pirates 2012 All Star Game representatives. (Hammer, Cutch, Hurdle) 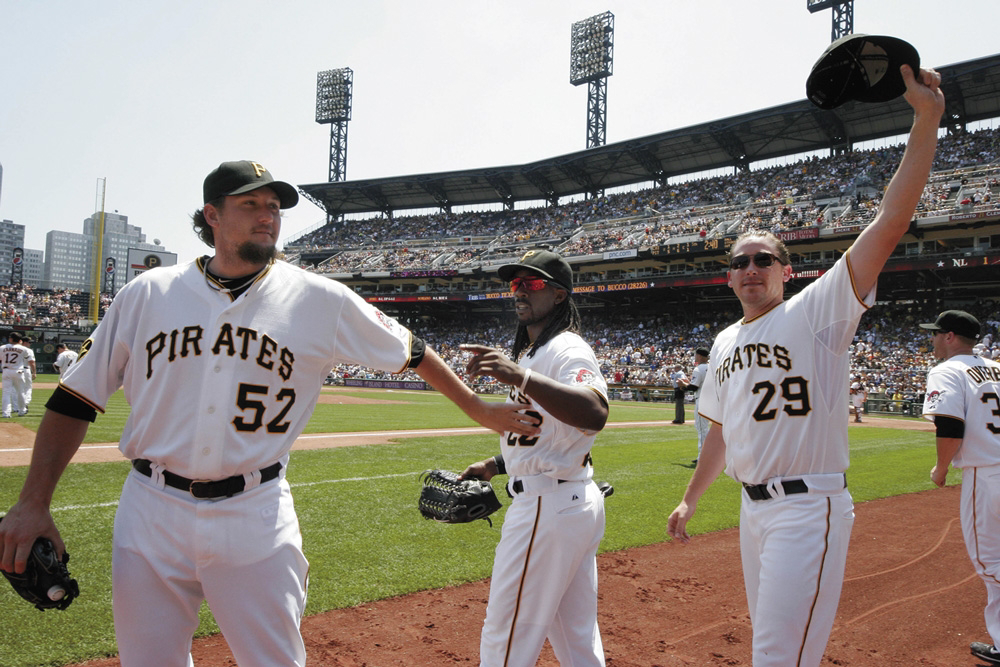 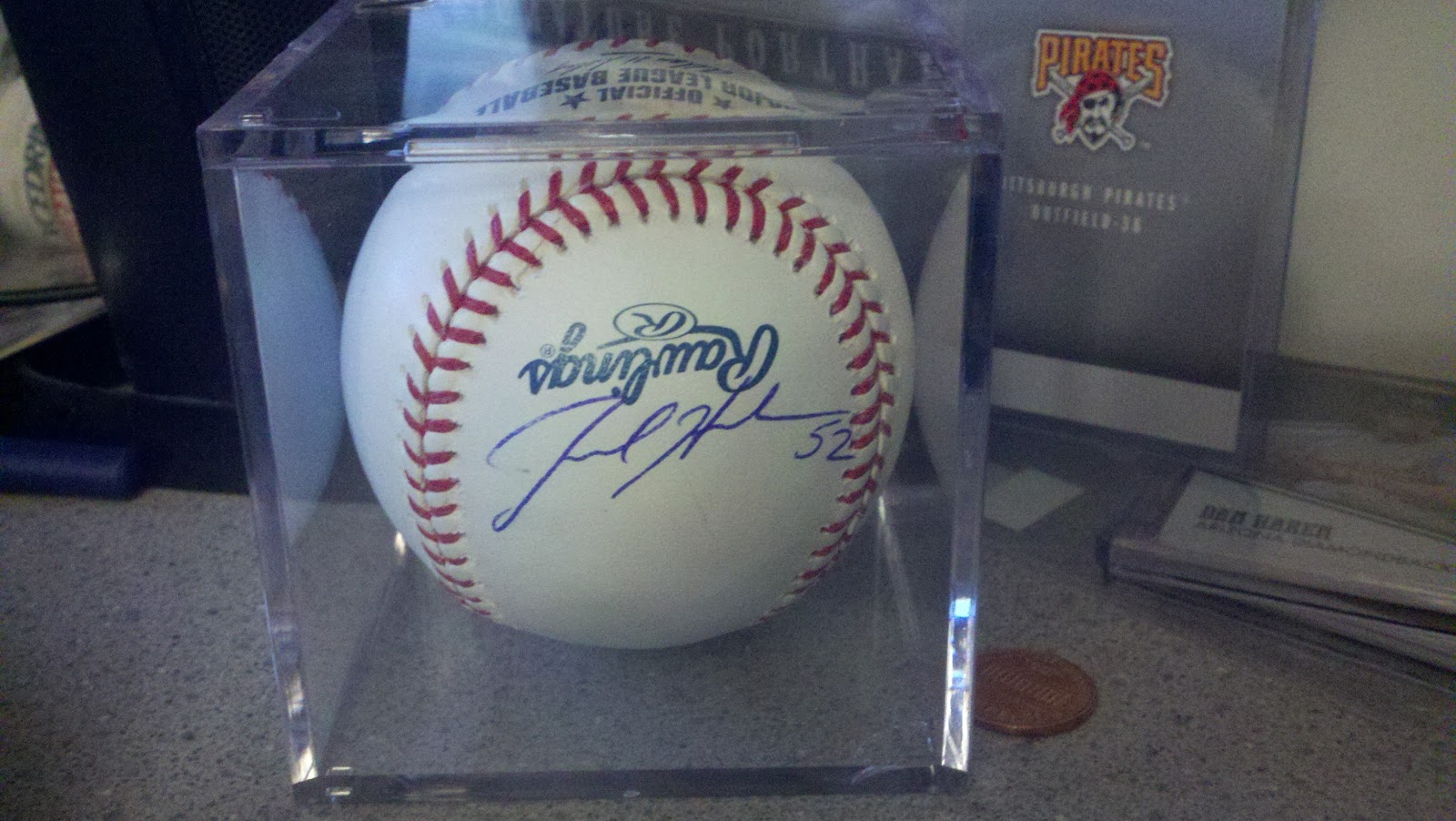 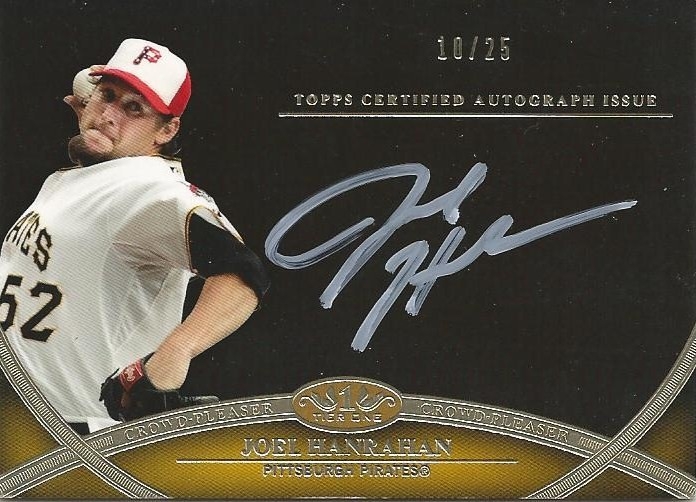 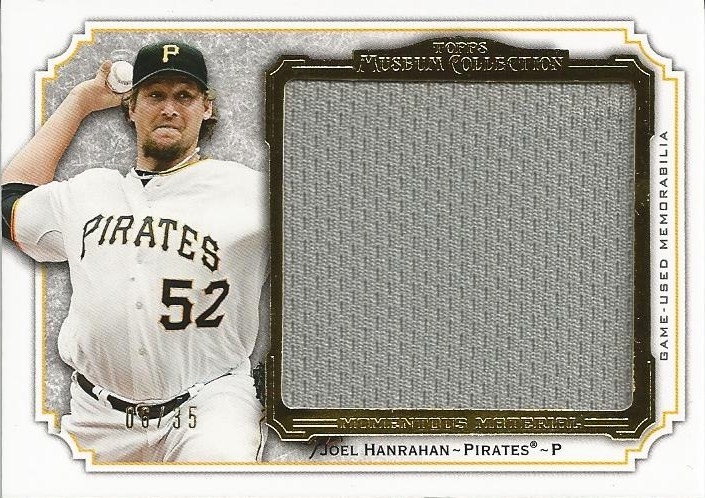 A jumbo patch from Museum Collection 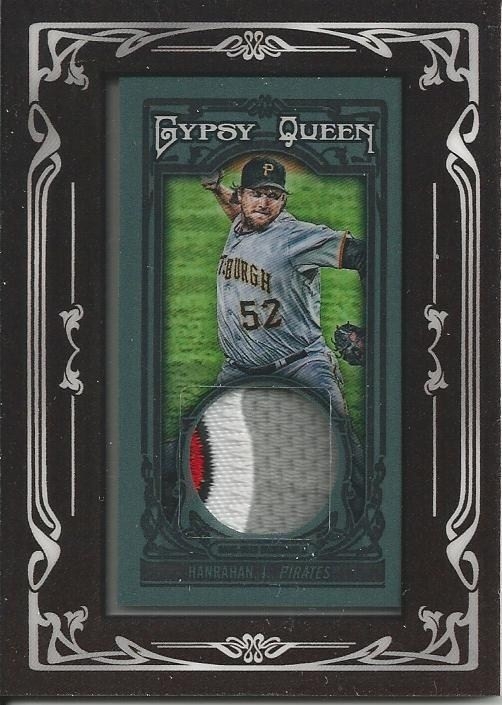 A piece of the Jolly Roger 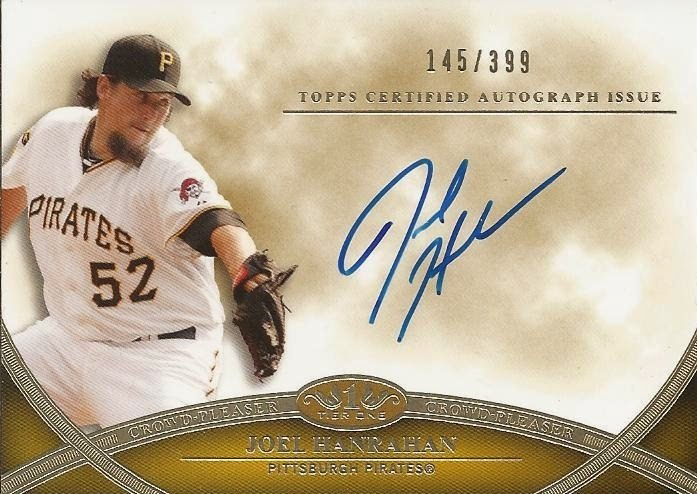 That image of the big goatee Hanrahan pitching reminds me of a team I had so much fun rooting for specially when he was closing out games.
What are some famous Irish names you can think of that may be baseball related?
Do you have any other suggestions for counting down to St Patrick's Day.
Posted by Collecting Cutch at 8:03 AM