Future Hall of Famers, A Look Back From the Future

Back in 2013, CBS wrote a story about several players under the age of 26 and their likelihood of achieving baseball immortality in Cooperstown.

The link can be found HERE. 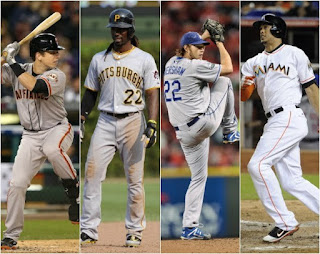 Many appear to still be borderline candidates, but it is crazy to look back at how much has changed in only 5 years.

Names like Mike Trout and Clayton Kershaw will have done enough once they meet the 10 year minimum to be first ballot consideration. 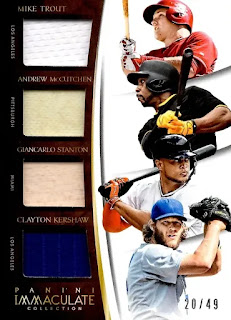 According to them names like Jason Heyward and Starlin Castro were already on the right path. 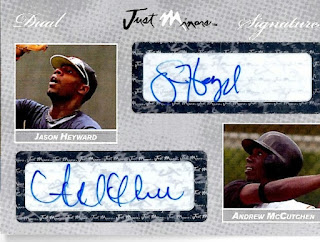 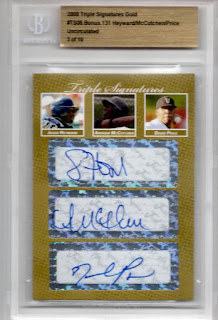 As Adrian Beltre recently proved though, you may not appreciate how great a player was until their career is over. 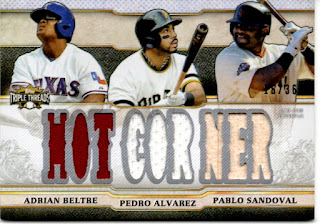 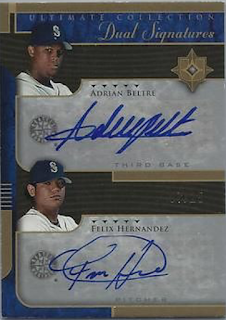 Maybe Justin Upton, Andrew McCutchen, and Matt Kemp will go on to play until theyre 40 and 10 years from now we will look back and realize "these guys were always pretty good." 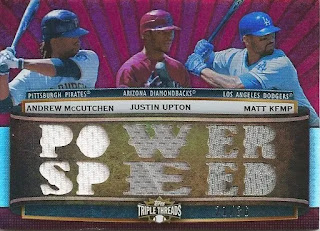 But is "pretty good" over 20 years worthy enough to get you in the Hall of Fame?

Adrian Beltre may prove that longevity and consistency is more important than having 10 great years and that is basically it.

Only 17 3rd Baseman have been enshrined in Cooperstown for the Hall of Fame.  And yet here we sit on the week of Beltre announcing his retirement and it seems almost unanimously that most talk radio shows, sports writers, and the like think he will make it to the Hall of Fame.  At any point though was he the best 3rd baseman in the game?  Would you rather have had Beltre or a guy named Wright, Rodriguez, Rolen, Machado, Donaldson manning the hot corner if you starting a franchise?  Most wouldn't say Beltre is my guess.

I am in no way saying Beltre doesn't belong in the Hall. I am merely pointing out that we should recognize greatness as it is happening and not after it is gone.

Good luck to Mr. Beltre on his post baseball career.  You were fun to watch.
Posted by Collecting Cutch at 11:49 PM