X(Fractor) gon give it to ya.

The number of rap songs I like can probably be counted on one hand.  That's not a knock to anyone who listens to wrap.  It's just not my thing. 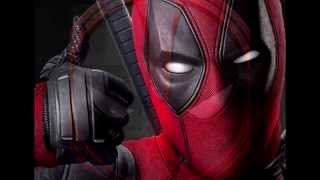 If I had to pick a favorite rap song it would be one of two songs.
Coolio-Gangsta's Paradise
DMX - X Gon' Give it to ya

I forgot how much I liked the latter until I was rewatching Deadpool again the other night and remembered that song was on the soundtrack. 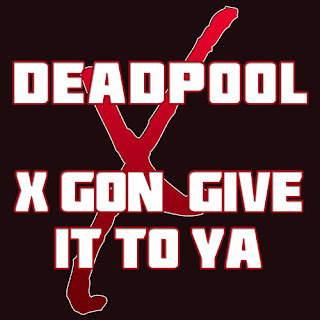 Not to be outdone, this XFractor gon give to me massive savings. 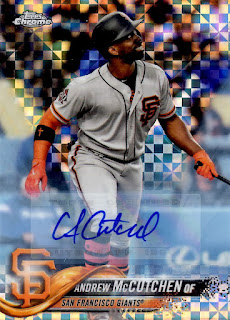 I snagged it for half the going rate price.
Posted by Collecting Cutch at 1:59 PM