The hot stove is upon us.  Rumors of who will be signing where will no doubt be flying as we near December. 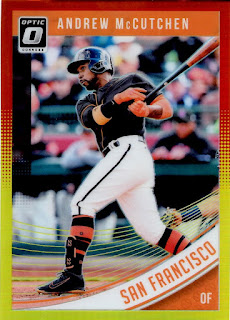 The Pirates are wasting no time at shuffling their 40 man roster at the early stages of the off-season. 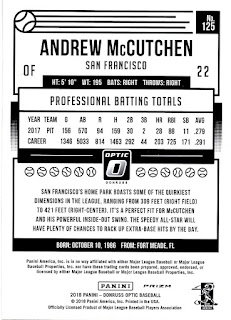 They have already renegotiated a contract with Jung Ho Kang to keep him in Pittsburgh after he missed the 2017 and most of the 2018 seasons due to legal issues and injuries.

In addition they traded away a pair of rookies (Max Moroff and Jordan Luplow) for utility infielder Erik Gonzalez and a pair of 19 year old pitchers.

While these aren't the blockbuster moves that teams with larger payrolls make, I like that the Pirates are beginning to check off some of their needs to make the team more competitive.

The Pirates know they will begin the year without starting right fielder, Gregory Polanco, and many thought Jordan Luplow would be the Pirates first option.  Many fans weren't pleased about this logic.  Shipping Luplow out to get a glove first utility infielder fills the void that Sean Rodriguez leaving caused.

Now obviously I would love a reunion with Cutch to fill Polanco's injury issue, but there are a lot of really good corner outfielders on the market this year.

Posted by Collecting Cutch at 10:26 PM