Why does this exist? 🇬🇧

Baseball may no longer be considered America's top sport, but I have to believe it's popularity in the UK hasn't surpassed the USA.
I will be very open and admit that I am not tuned into the culture of the United Kingdom.  Most of my knowledge resides from things like Doctor Who, Hayley Atwell, and 007 movies.  I just didn't think there was a big demand for Major League Baseball in London.
I am all for getting the game more global and having fans around the world know who Mike Trout, Bryce Harper, and Fernando Tatis Jr are, but this latest release by Topps has me scratching my head.
Topps UK is an online exclusive release using many of the same images as Topps Flagship Series 1 and 2, but with a small UK Flag in the corner. 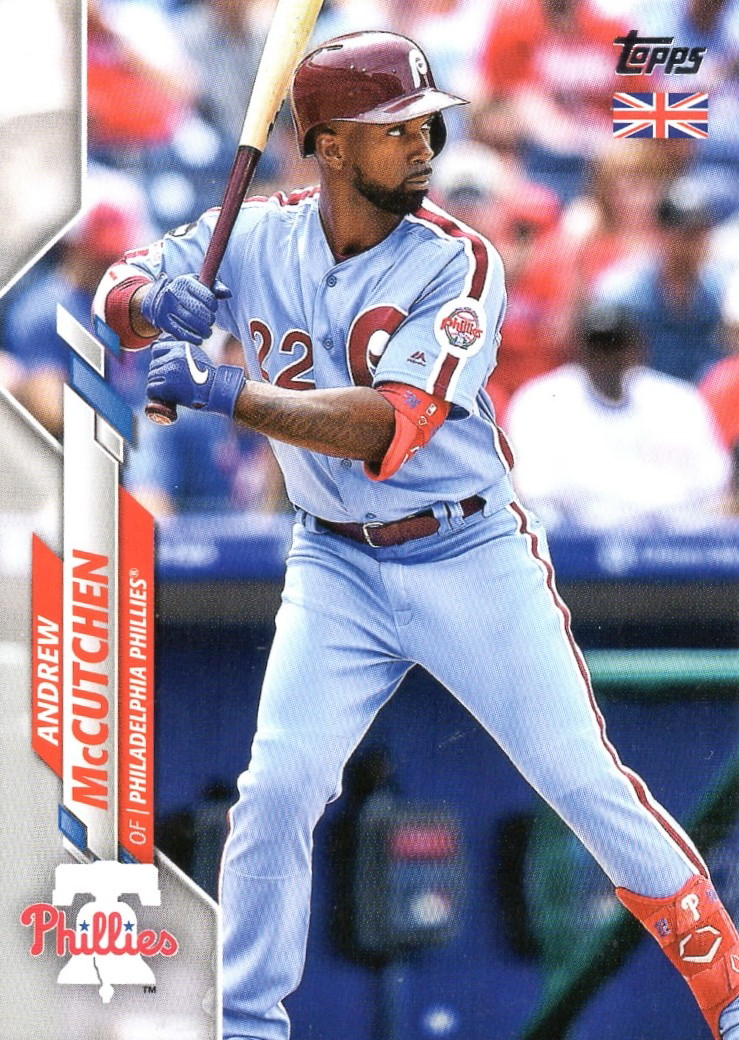 For five players the images used on their cards are from the 2019 London Series which saw the Yankees play the Red Sox in London.  JD Martinez and Michael Chavis represent the Red Sox lone London Series cards.  Aaron Judge, Didi Gregorious, and DJ LeMahieu represent the Yankees for the London Series images.
The set is limited to only 200 cards so it is basically only the best of the best in the league.
It was originally sold on Topps UK site with a strong intention of not being sold to North American buyers.
The set does have some exclusive inserts and of course there are parallels to chase.
First up for the parallels is the most defining image, Big Ben.  The Big Ben parallels are limited to 99 copies.
Other parallels involve colors such as blue (/75), purple (/50), gold (/25), red (/5), and platinum (1/1). 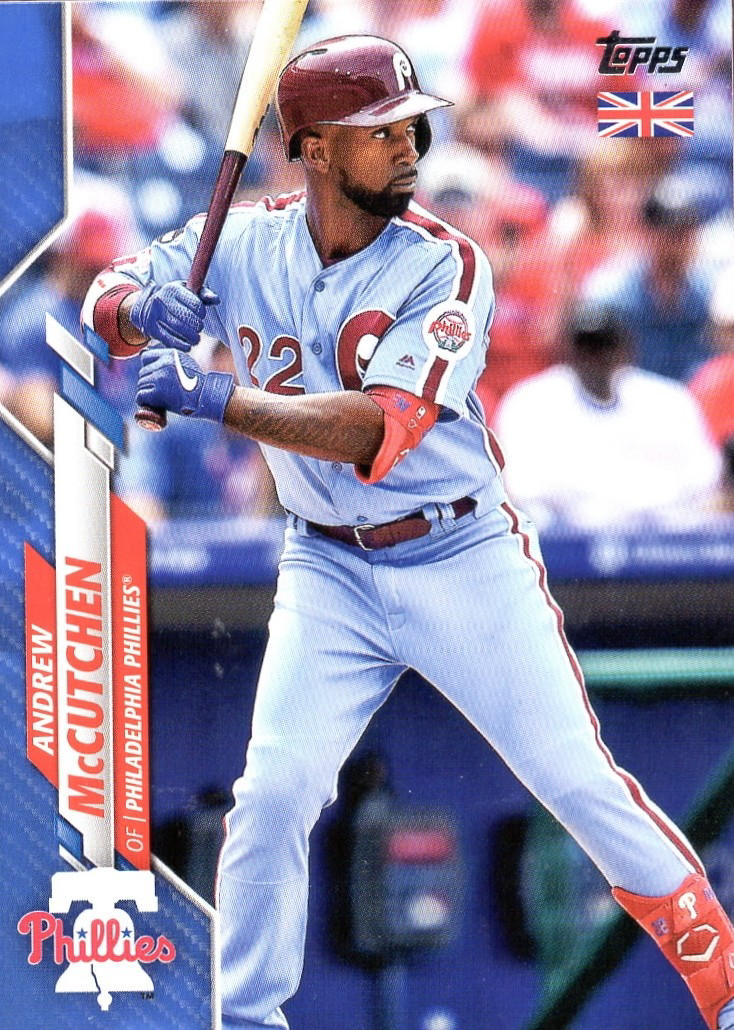 As you can see above the imagery for the parallels looks very standard to what you may find from a United States release, but with the Union Jack in the corner. 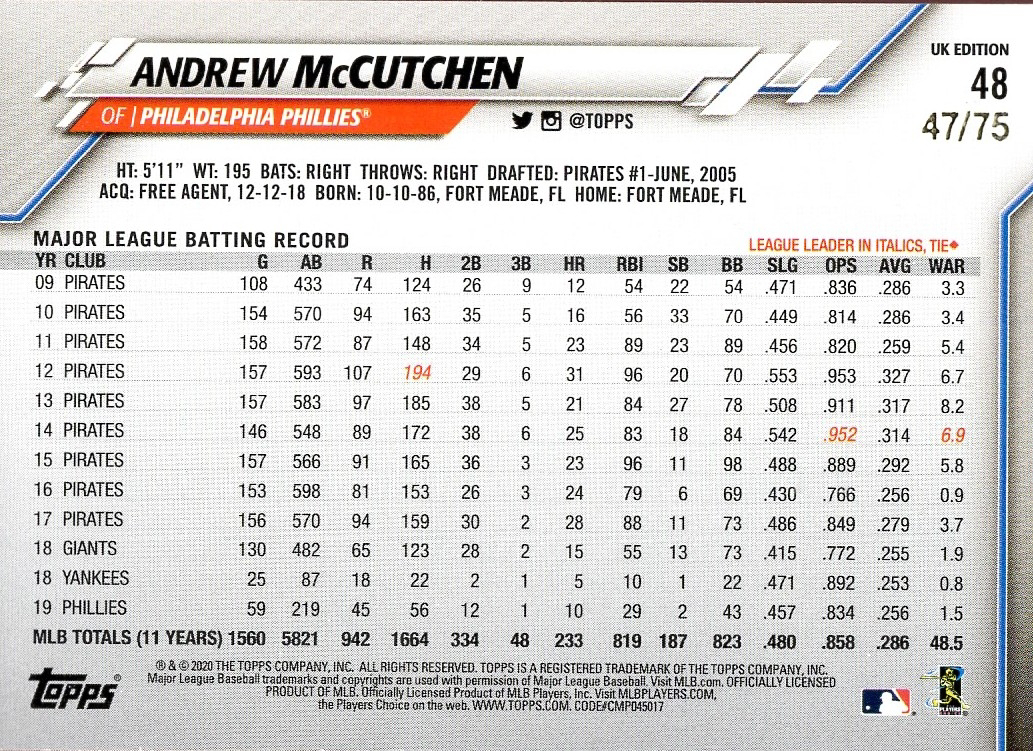 The back designates that it is a UK Edition above the card number.  Cards marked with a serial number are identified under the card number.
Among the inserts are historical figures and iconic British landmarks.  These appear 1 in 4 packs and have color parallels to chase like Gold, Red, and Platinum.
There are also 10 players with sticker autographs in the set with a print run of 10 on average per player.  Some of the names to chase after are Judge, Bellinger, Acuna, and Trout.
🇬🇧What do you think about Topps UK?🇬🇧
🇬🇧 Would the set have had more appeal on the secondary market if it was truly limited to only those living "across the pond from US"? 🇬🇧
Posted by Collecting Cutch at 8:41 AM