Well, I thought I would start a blog bataround where we can try to connect some of our favorite players to Kevin Bacon.

I had a lot of fun doing the research for this one.
There is a website called The Oracle of Bacon which will do the work for you and only use movies.  I prefer the old school IMDB method of looking at different actors/actresses.

So without further Ado here we go.

We begin with my favorite player, Andrew McCutchen 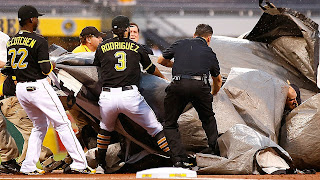 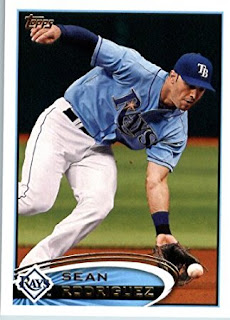 Who was teammate with Johnny Damon in Tampa Bay (2012) 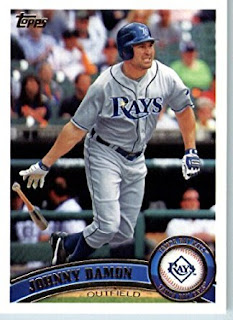 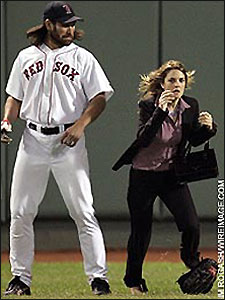 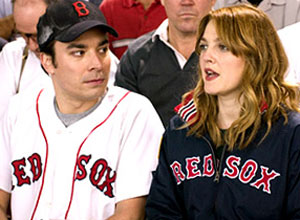 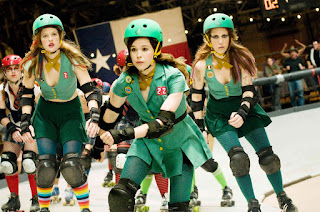 Who was in Whip It with Ellen Page 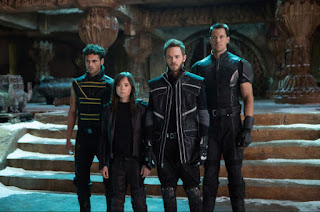 Who starred in X-Men:Days of Future Past with Jennifer Lawrence 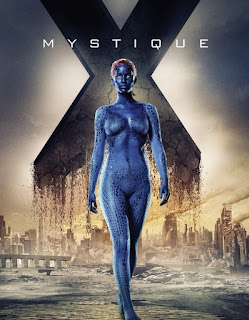 Who appeared in X-Men: First Class with Kevin Bacon 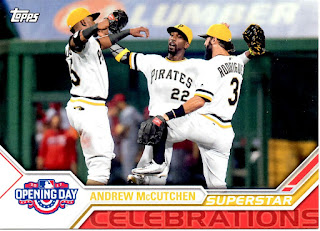 Why don't you join us, Serpico? 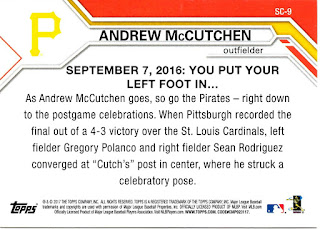 On a side note, he's only a marginal player, but I love cheering for Sean Rodriguez.


Posted by Collecting Cutch at 7:50 AM