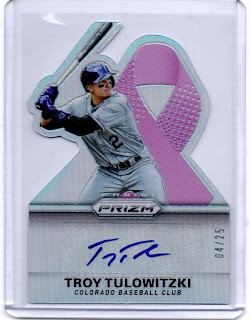 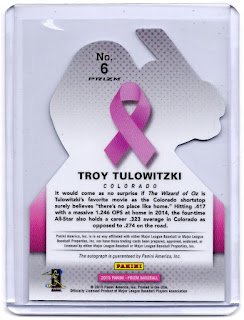 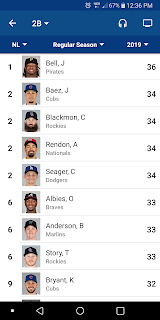 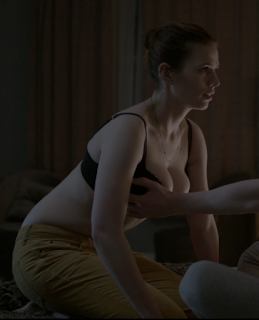 Posted by Collecting Cutch at 5:24 AM

Email ThisBlogThis!Share to TwitterShare to FacebookShare to Pinterest
Labels: Save The Boobies, SaveTheBoobies, Troy Tulowitzki