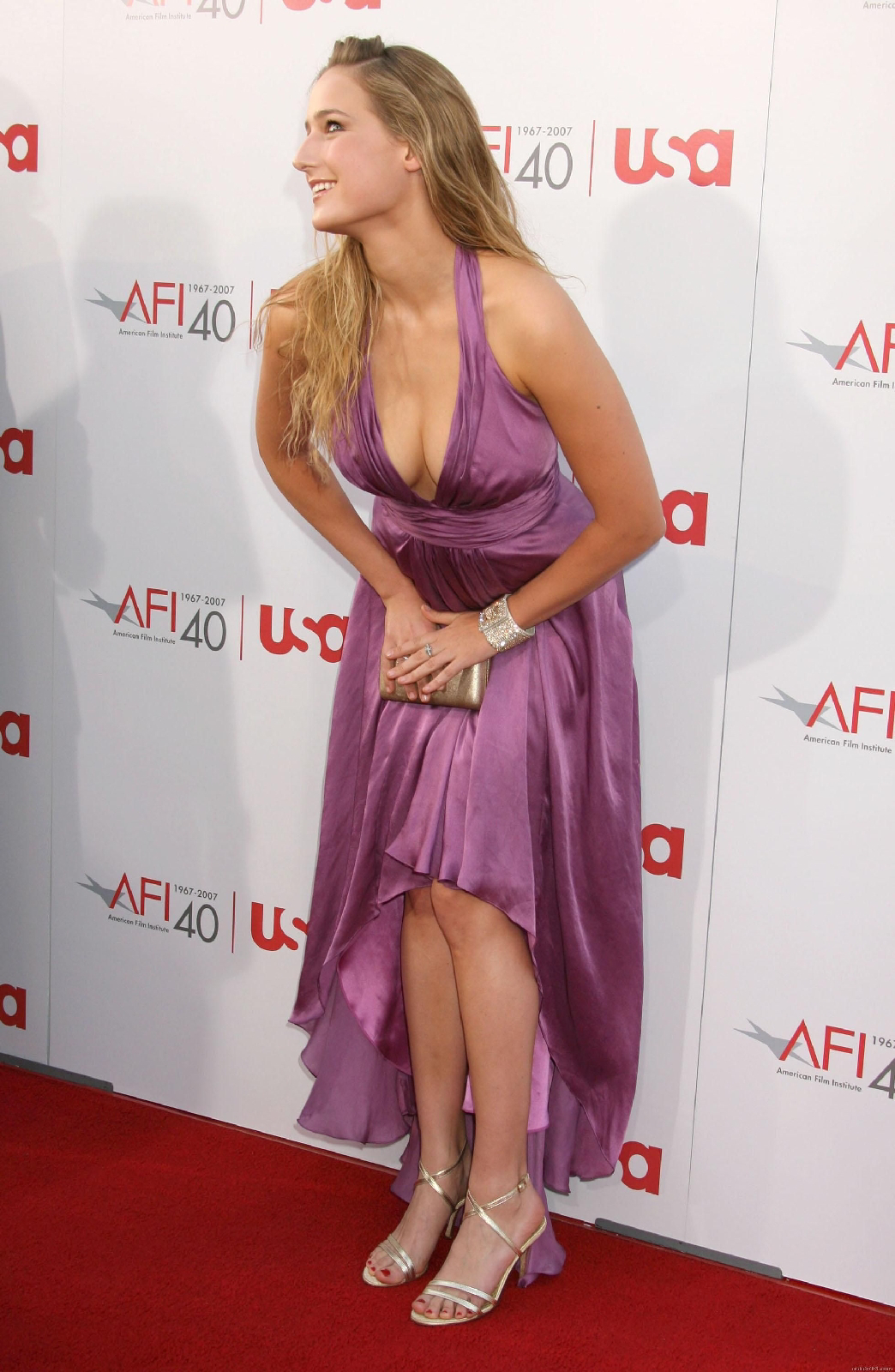 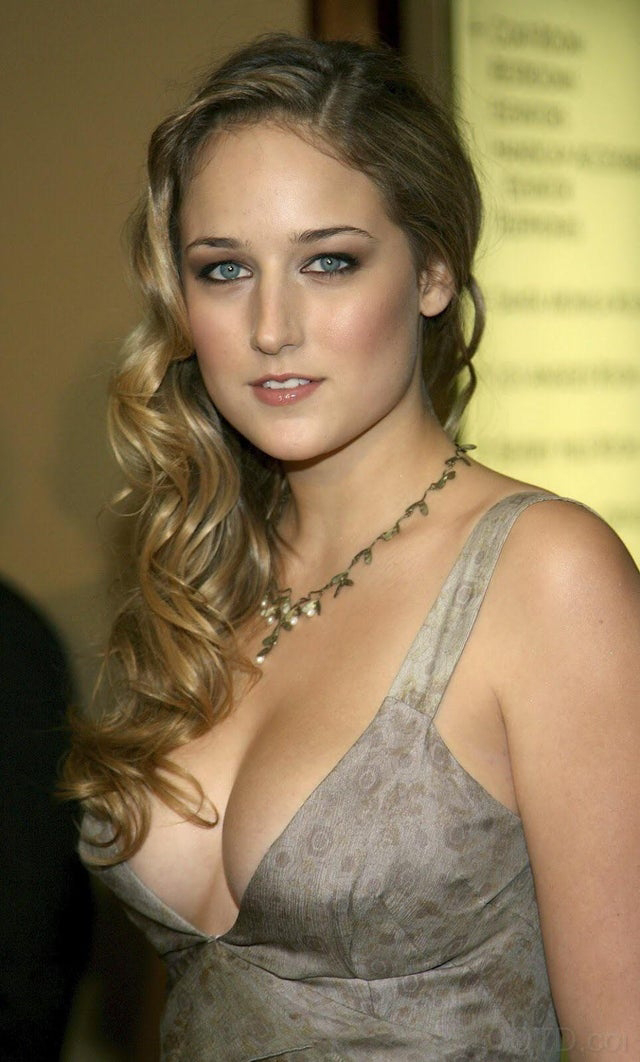 She rose to fame thanks to her roles on Joan of Arc, Deep Impact, and Never Been Kissed 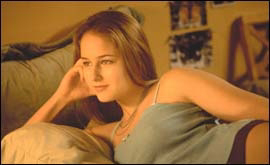 Her interview of the Jay Leno show when she was only 16 years old shows how extremely intelligent she is. You can watch it on YouTube here. 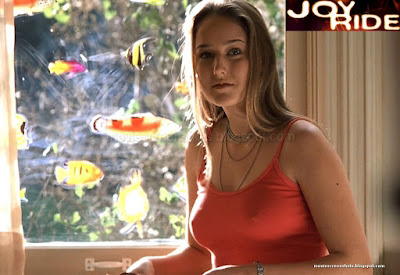 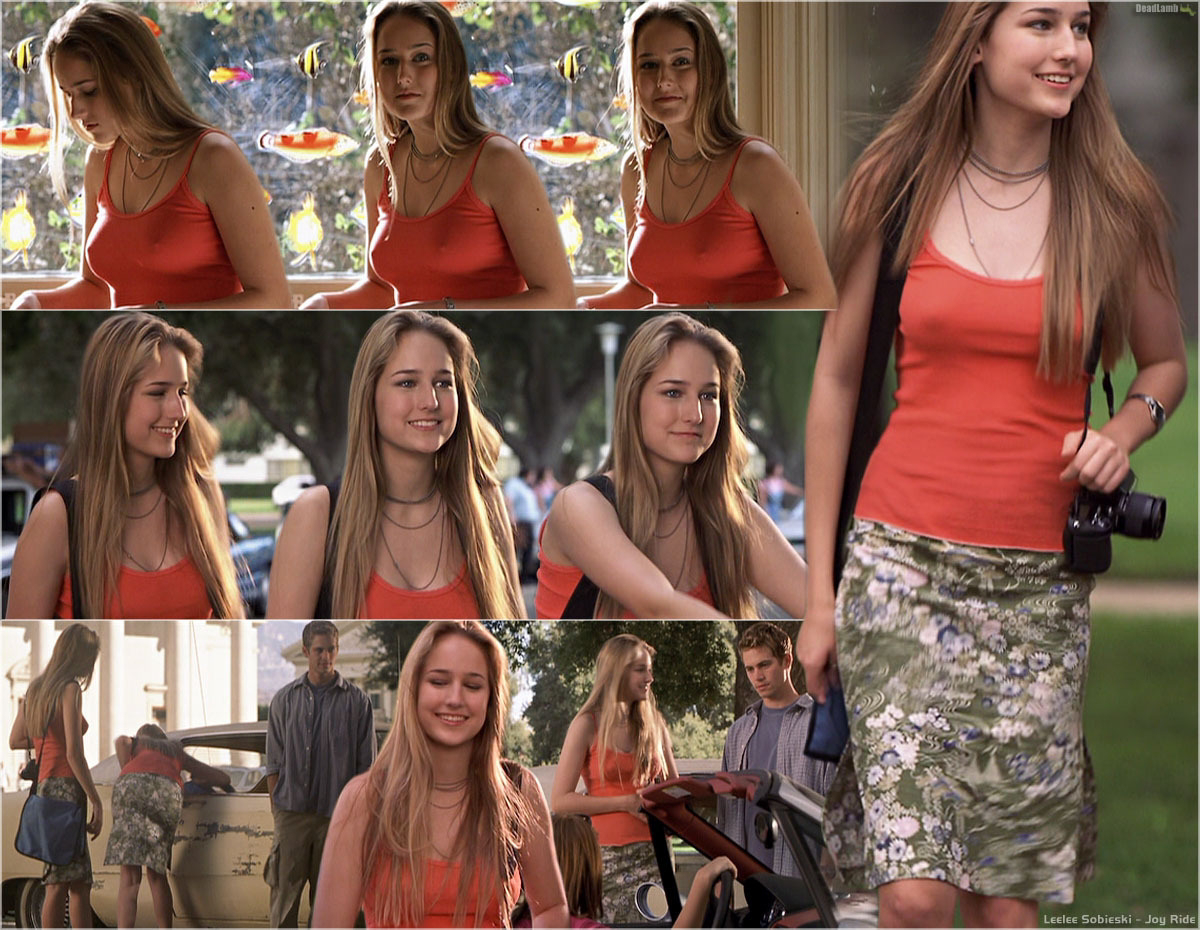 She hasn't been involved in acting for nearly a decade as she has focused on art and being a mother. 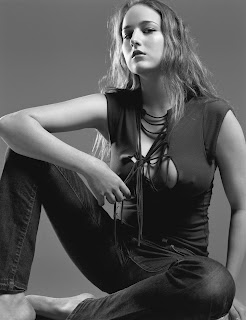 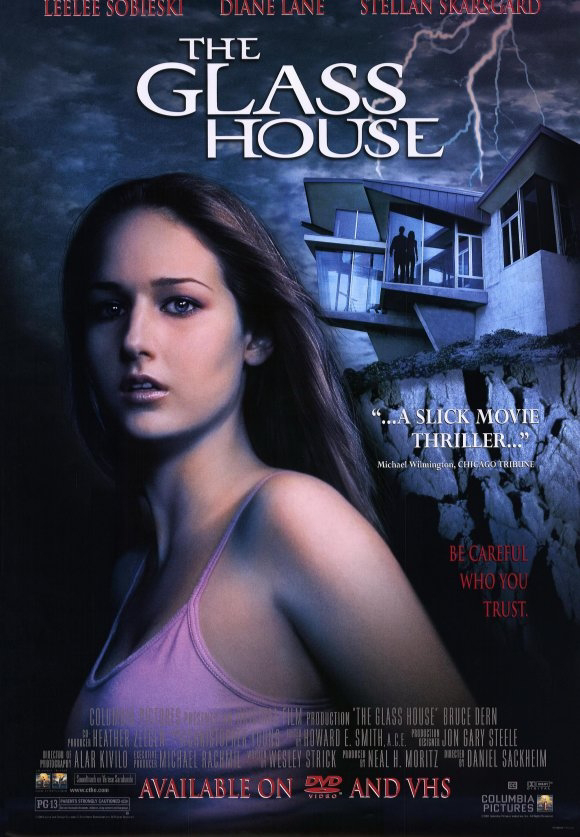 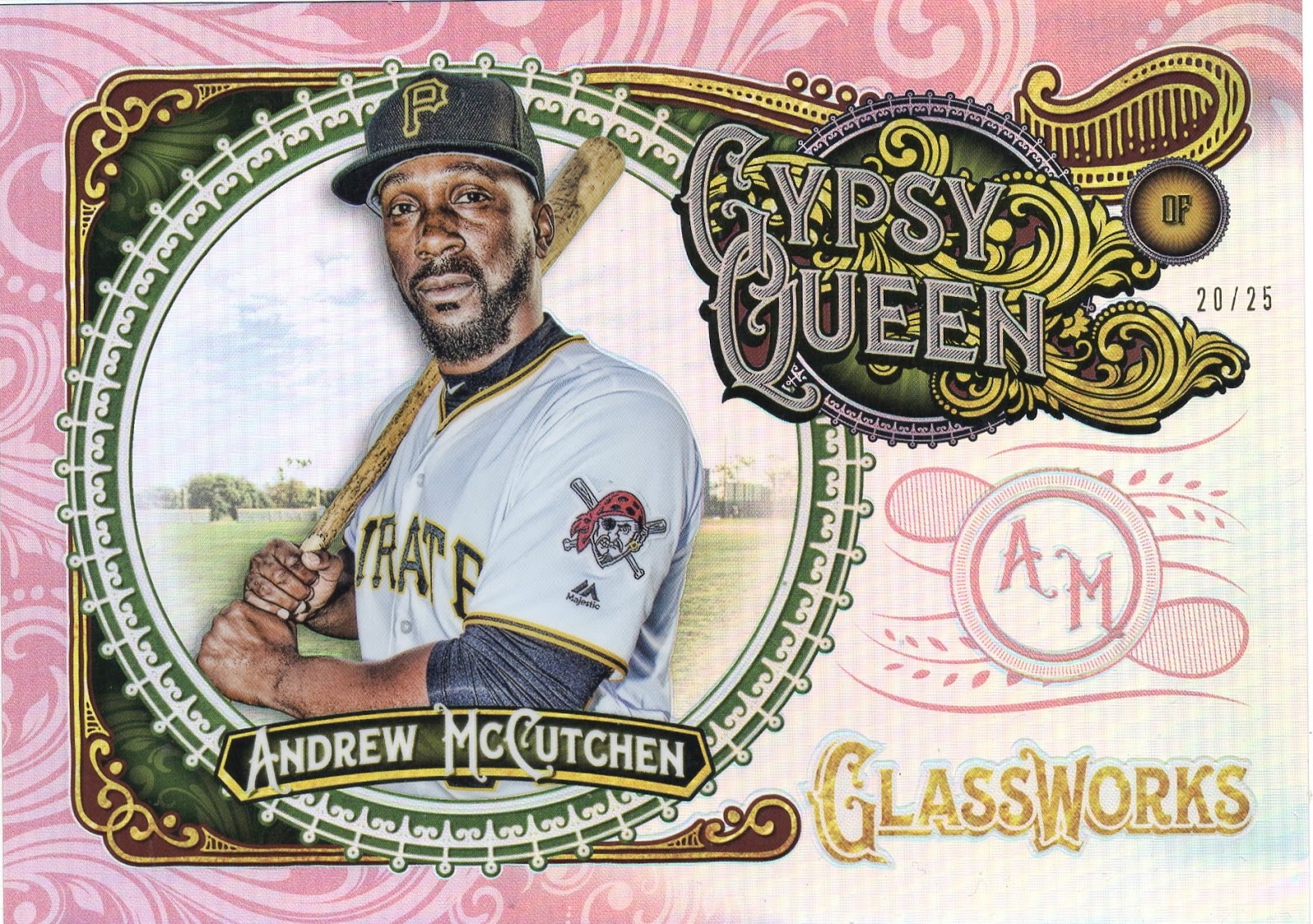 Above is the 2016 Gypsy Queen Glassworks box topper, red parallel.  It has many more pink hues than red. 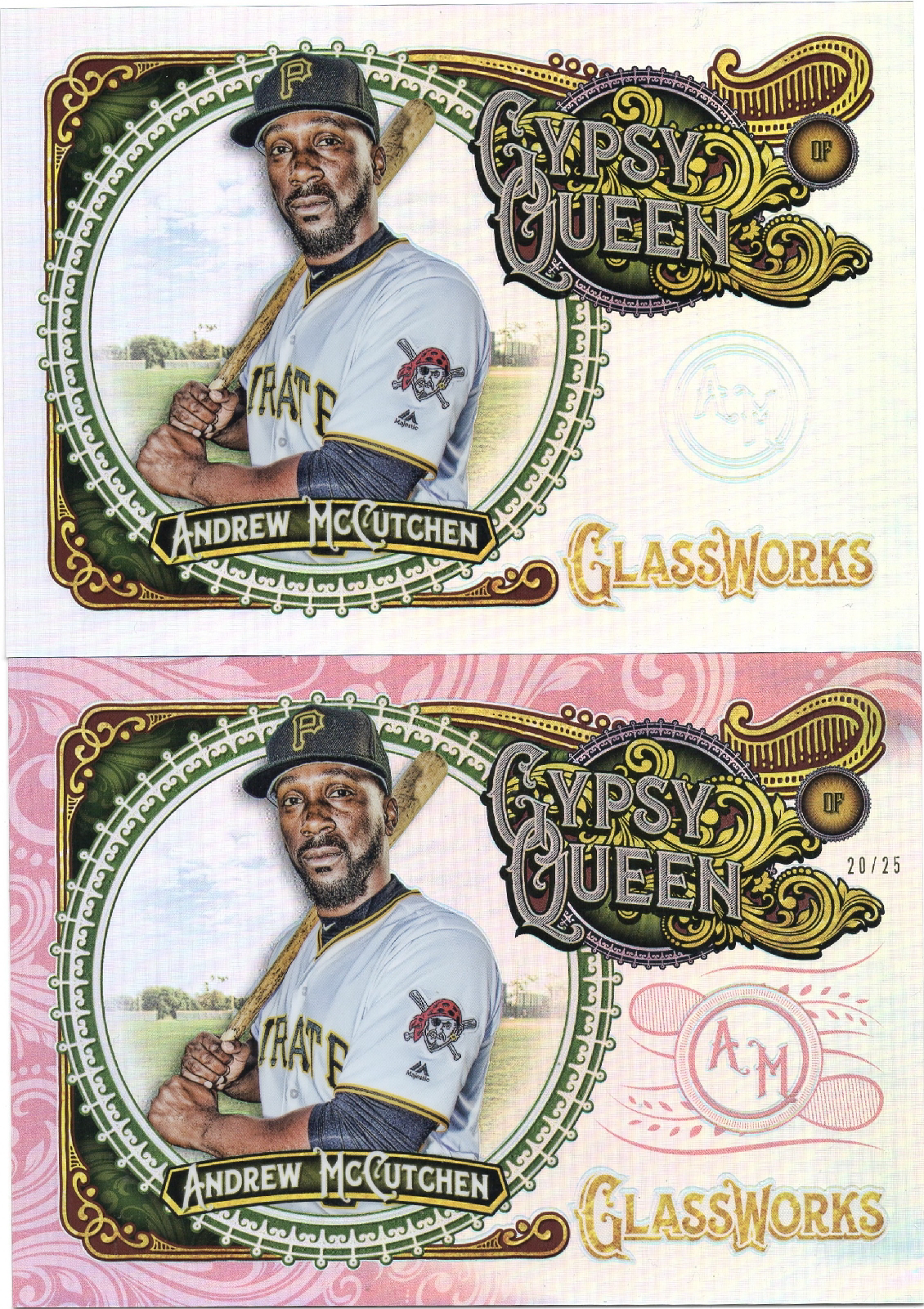 Above are the base and red parallels side by side.

Posted by Collecting Cutch at 4:14 PM