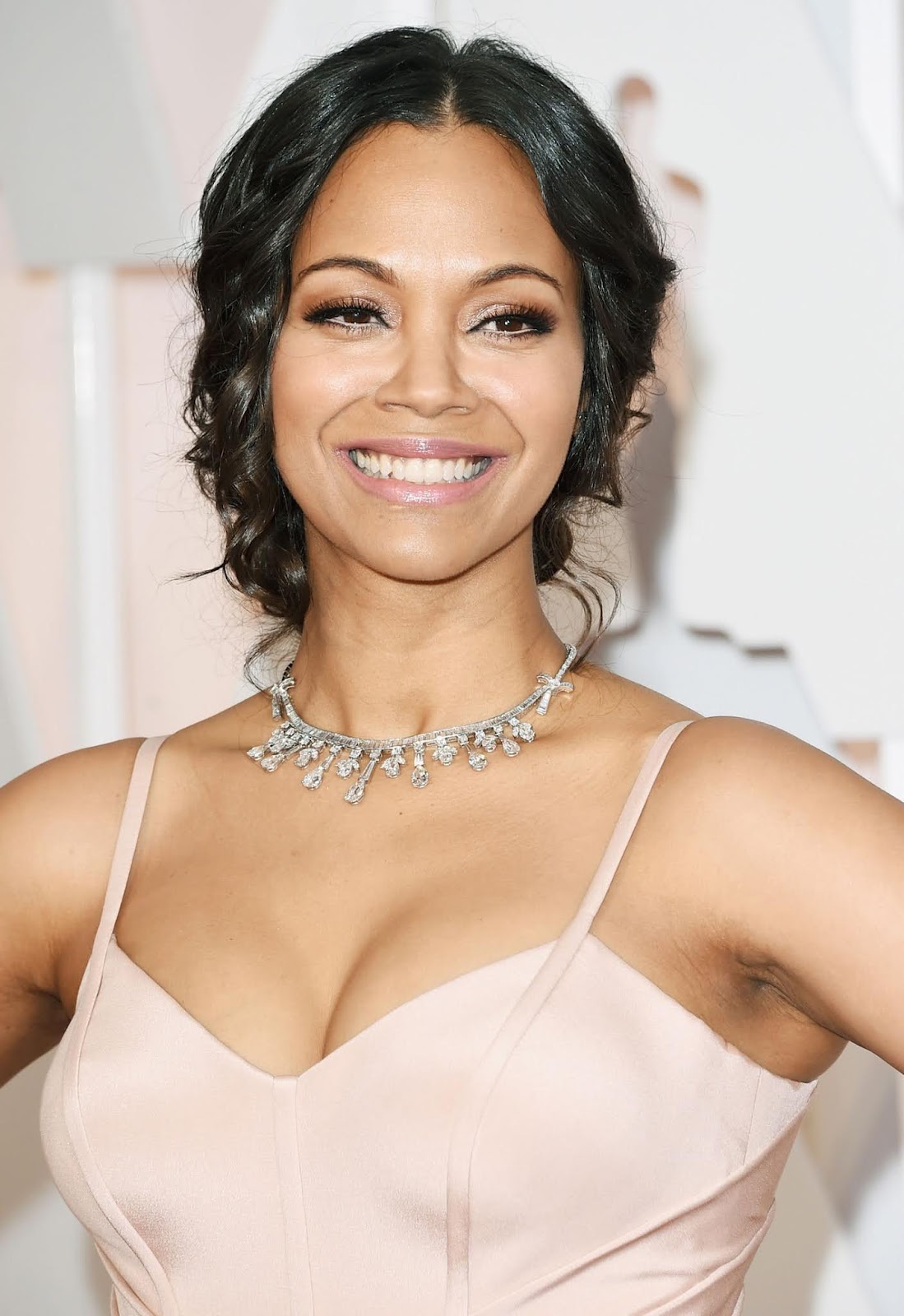 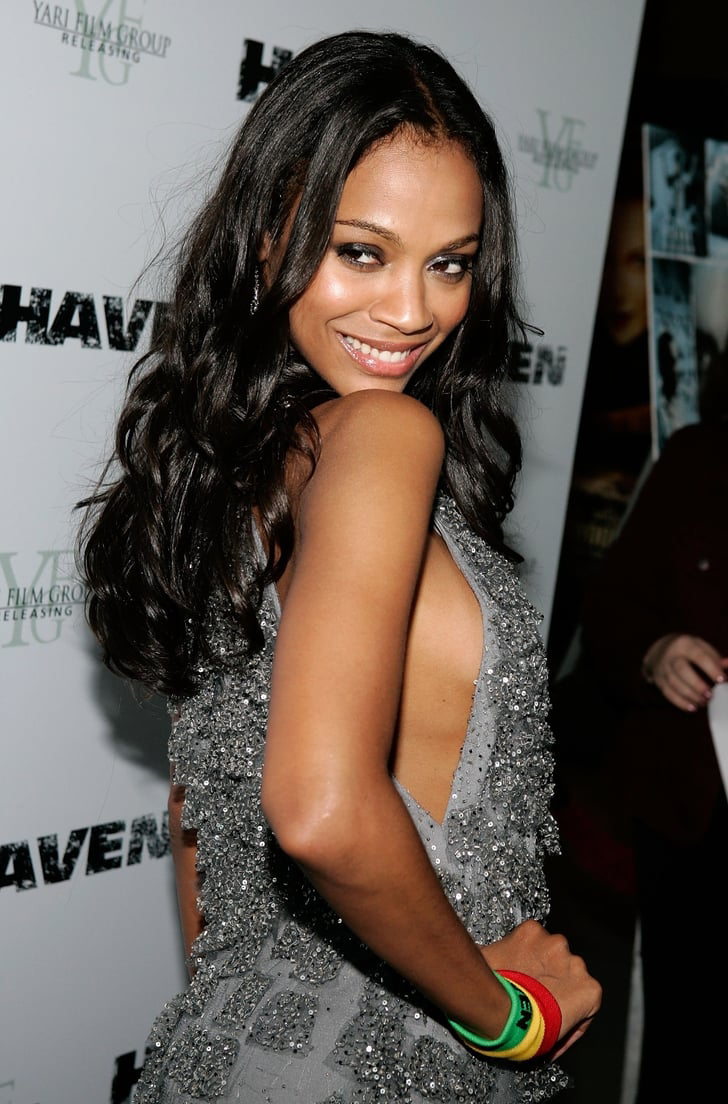 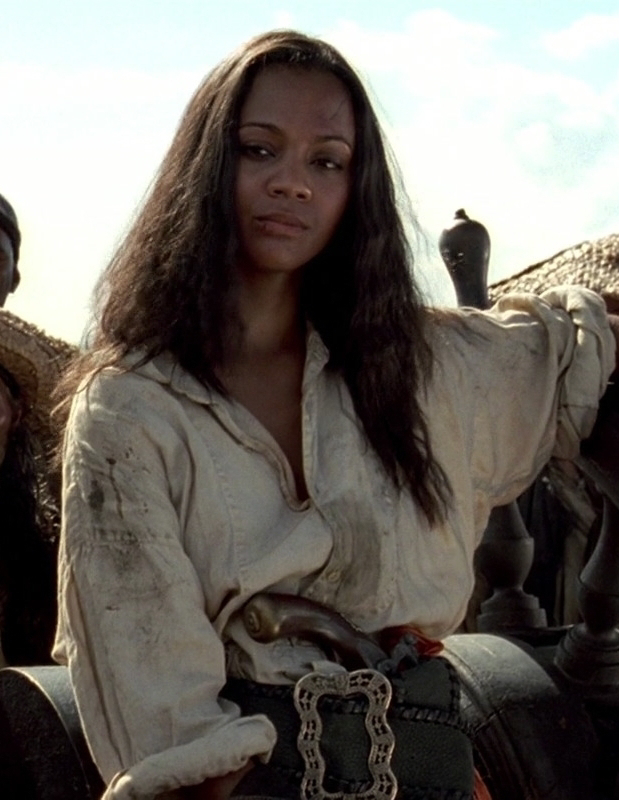 By 2003 she was beginning one of the most impressive runs at landing in movies with huge ticket sales when she played the role of Anamaria, from Pirates of Caribbean: Curse of the Black Pearl 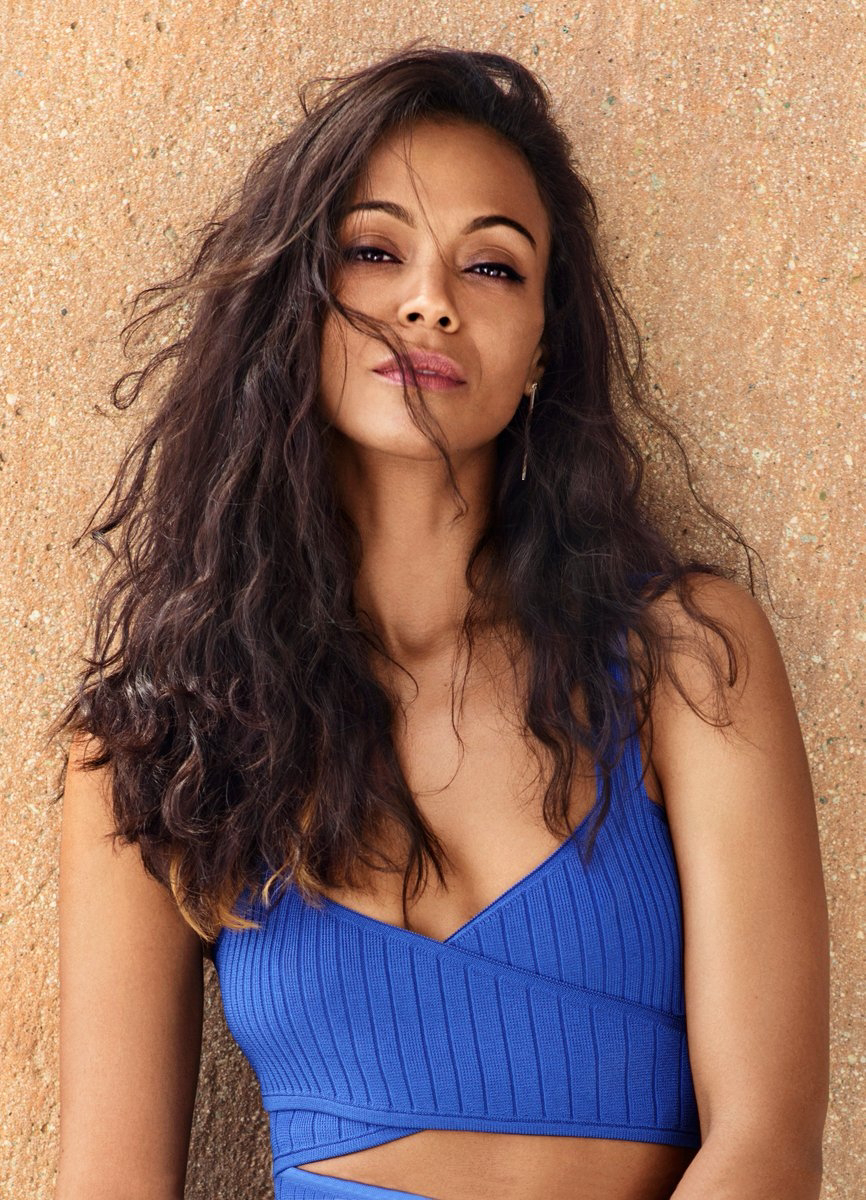 She has been a huge part of many sci-fi movies over the past decade. 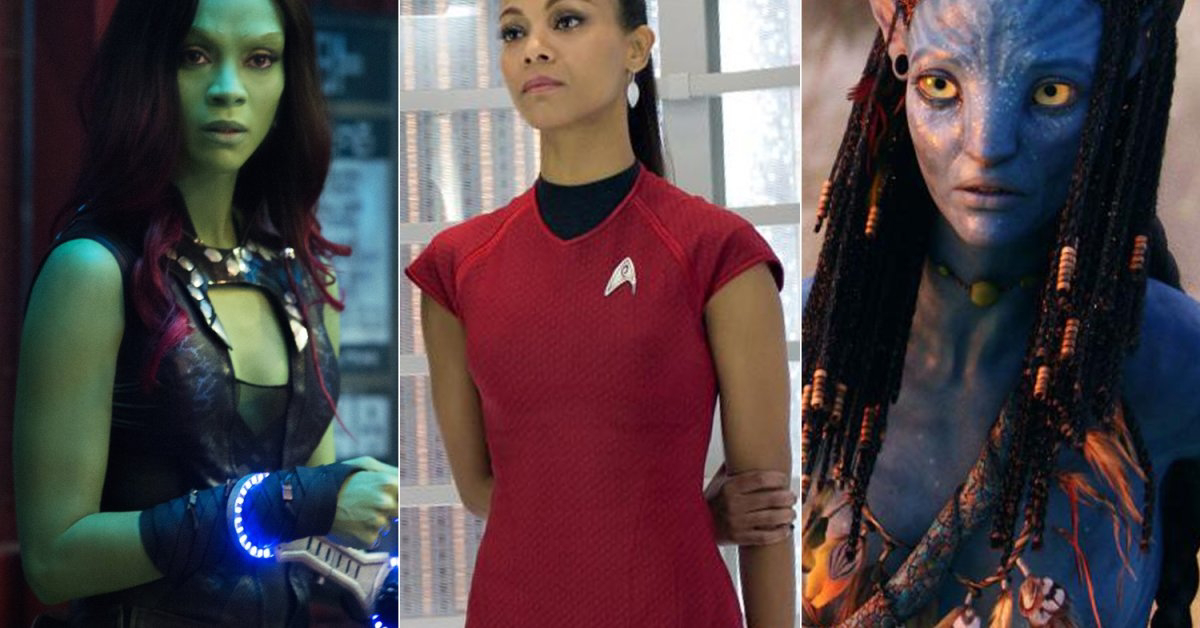 In 2009 she starred in James Cameron's Avatar which was the highest grossing movie of all time.  Zoe helped to bring the world of Avatar to life by her stunning performance of Neytiri. 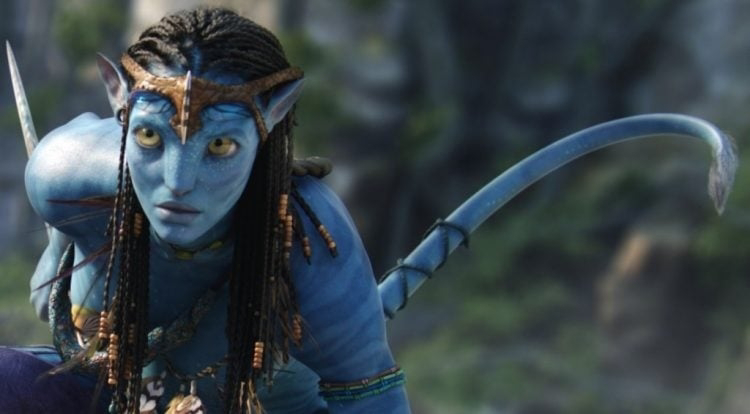 Avatar remained atop the highest selling movie of all time until a new Disney entry occurred in 2019.
That movie was Avengers:Endgame and thanks to a second release during the holiday season, it topped Avatar. 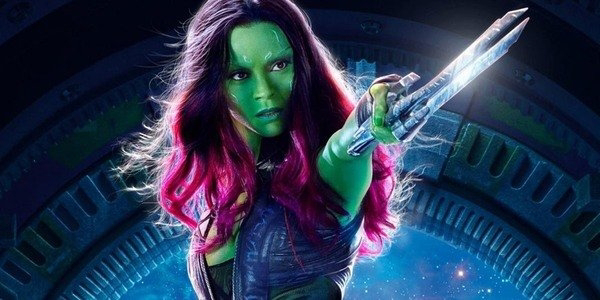 Zoe retained her role from the Guardians of the Galaxy movies, playing the role of Thanos' step daughter, Gamorra.
If you want a top selling Sci-Fi movie in the 21st century go to Zoe Saladena.  She has been the most elite actress of the past decade.  By the end of 2019 she was the 2nd highest grossing actress of all time. 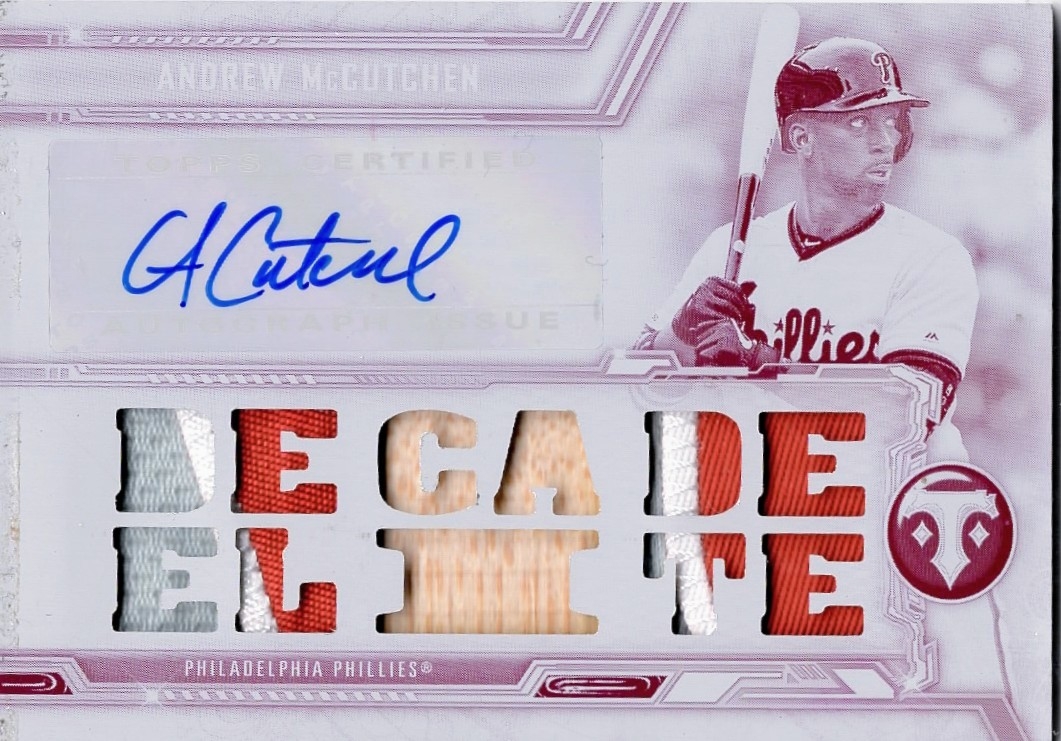 Above is a magenta printing white whale from 2020 Triple Threads.  It features an autograph and patch relics and bat relics.  The card spells out Decade Elite 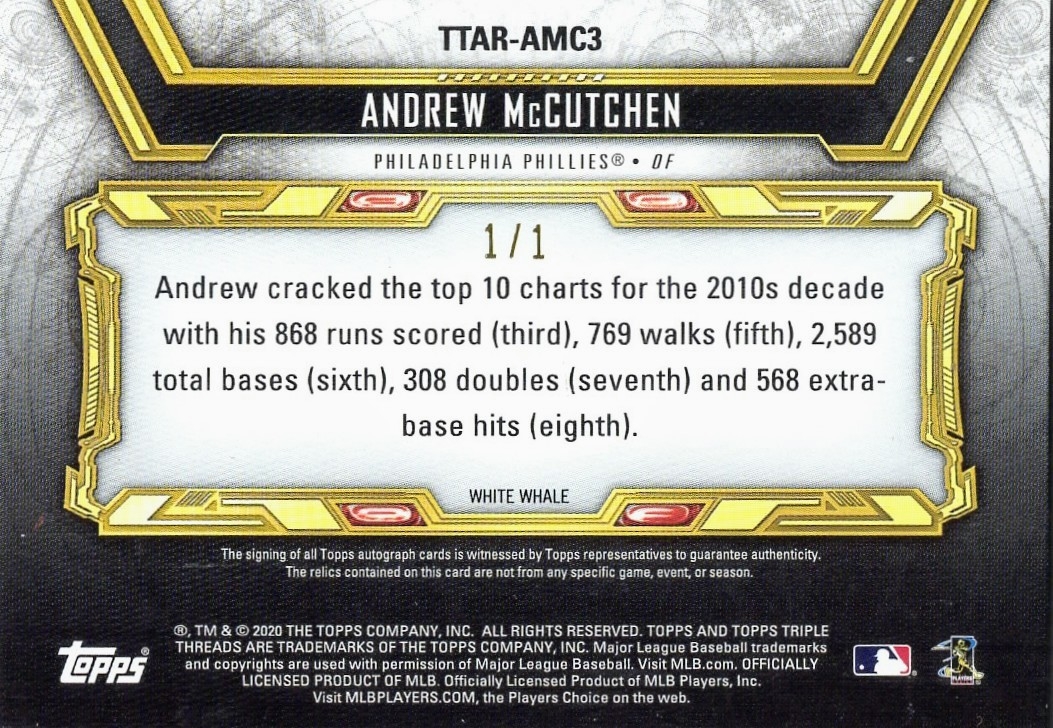 The back discusses how elite Cutch was offensively during the 2010s.
What was the last movie you saw in theatres?
Do you plan to see any movies in the near future?
Posted by Collecting Cutch at 2:28 PM