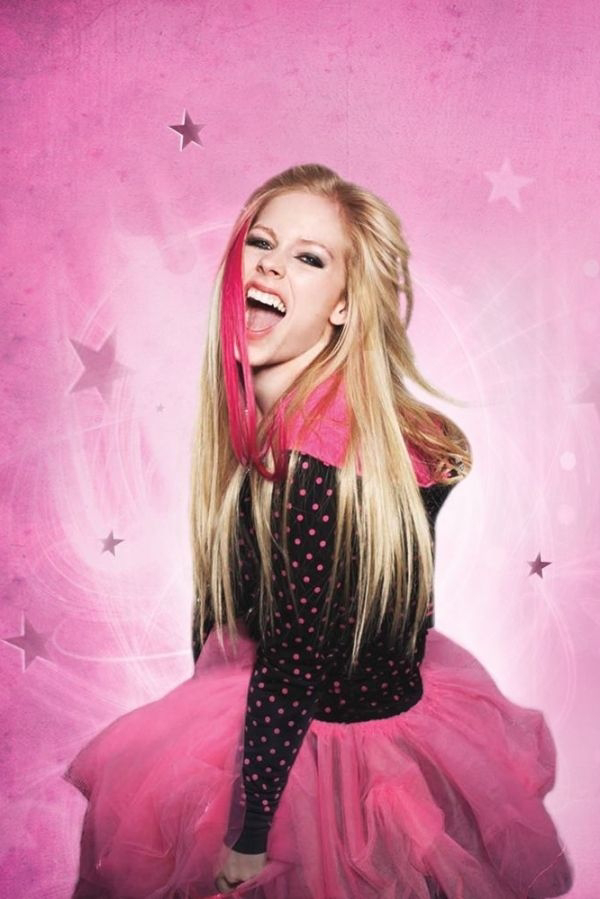 Yesterday John had suggested the Punk Rock Princess, Avril Lavigne, so I thought I would honor his request. 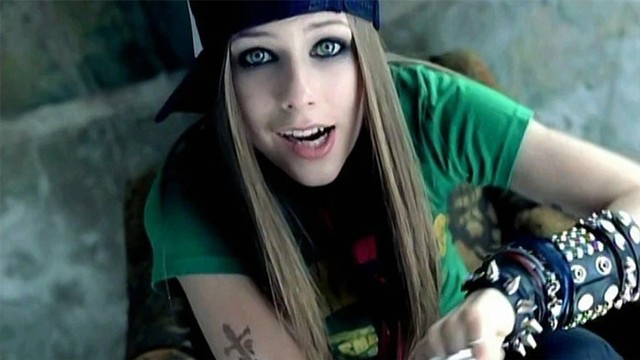 One of my favorite YouTube channels, PunkRockMBA, recently did a video about Avril where he looked at why the scene hates on Avril.  The channel's host, Finn McKenty, goes into a deep dive discussing her hustle and the amount of shows she did at a young age to become the star that she is today and how he absolutely respects her for that. 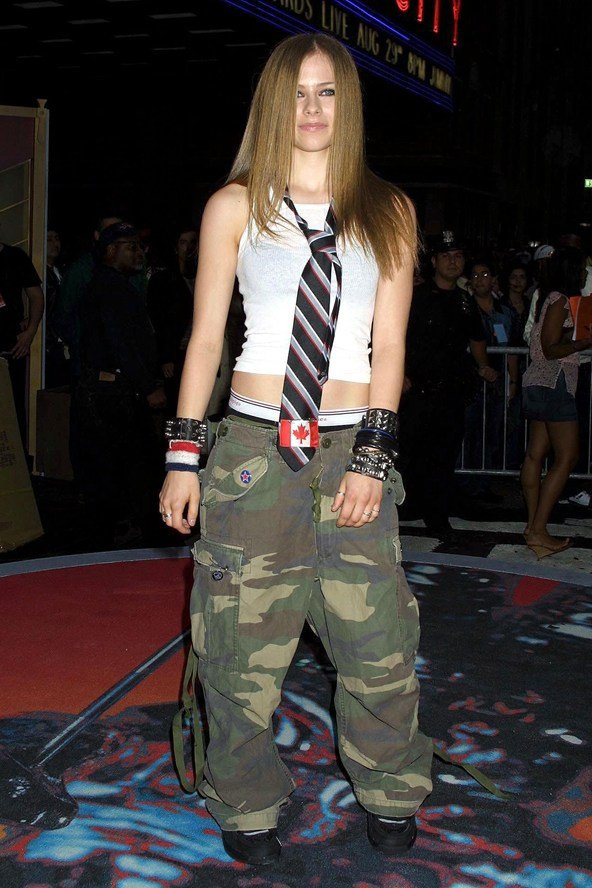 In the video he discussed how she helped influence an entire generation of young women with her look and attitude. 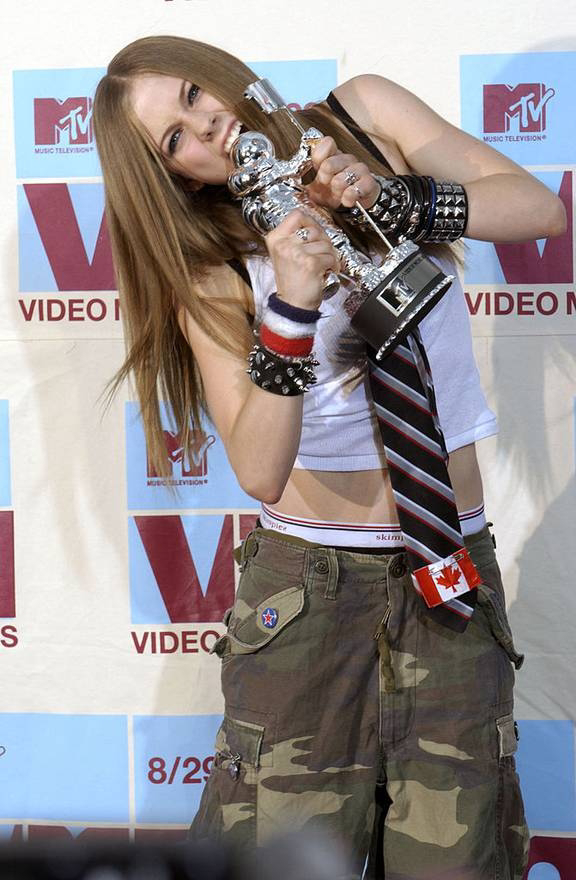 Lavigne had appeared on stage with country music artist Shania Twain when she was only 15 years old.  This lead to a 2 album recording contract. 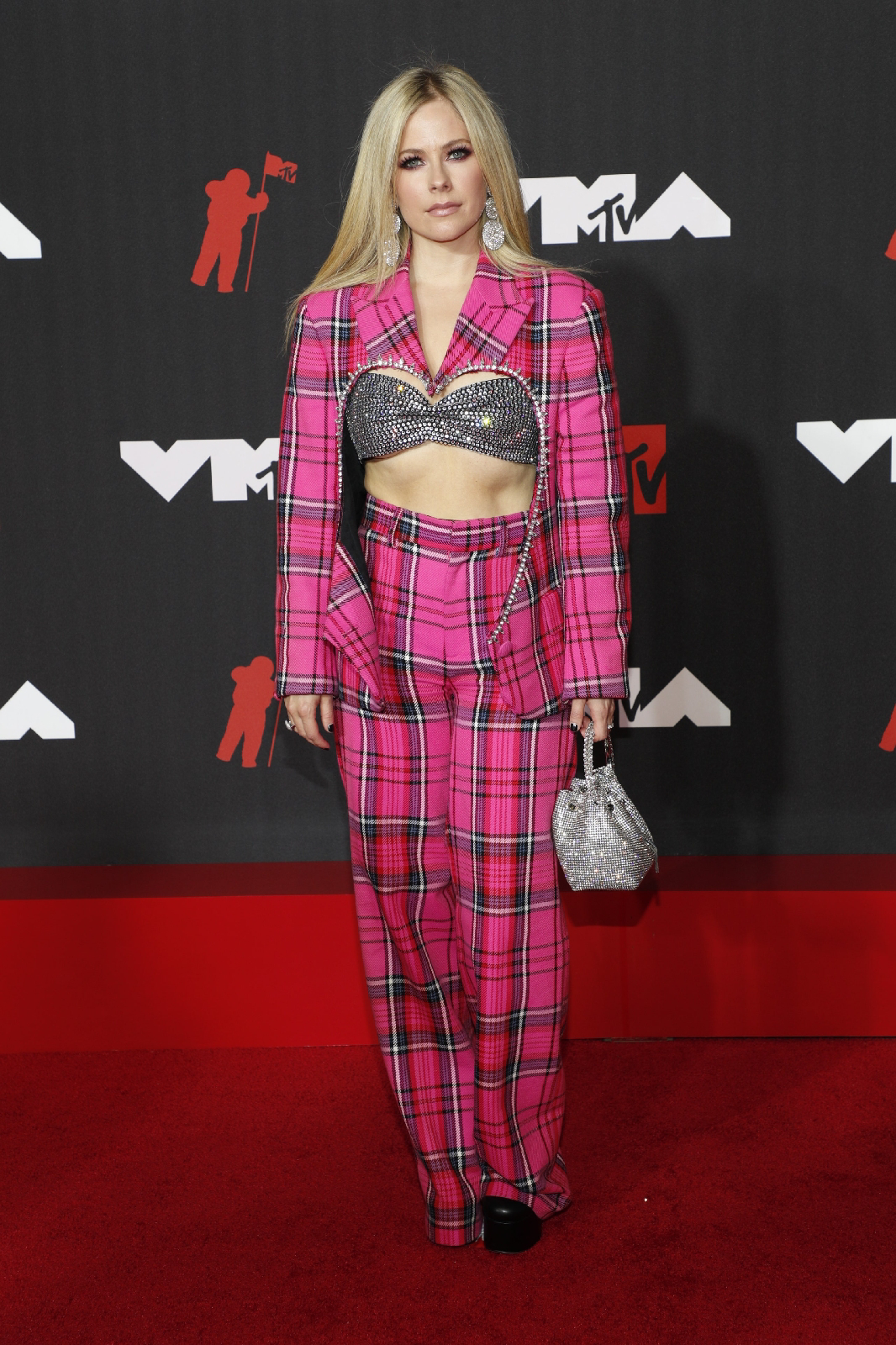 Some of her hit singles include Sk8er Boi, Complicated, and Girlfriend. 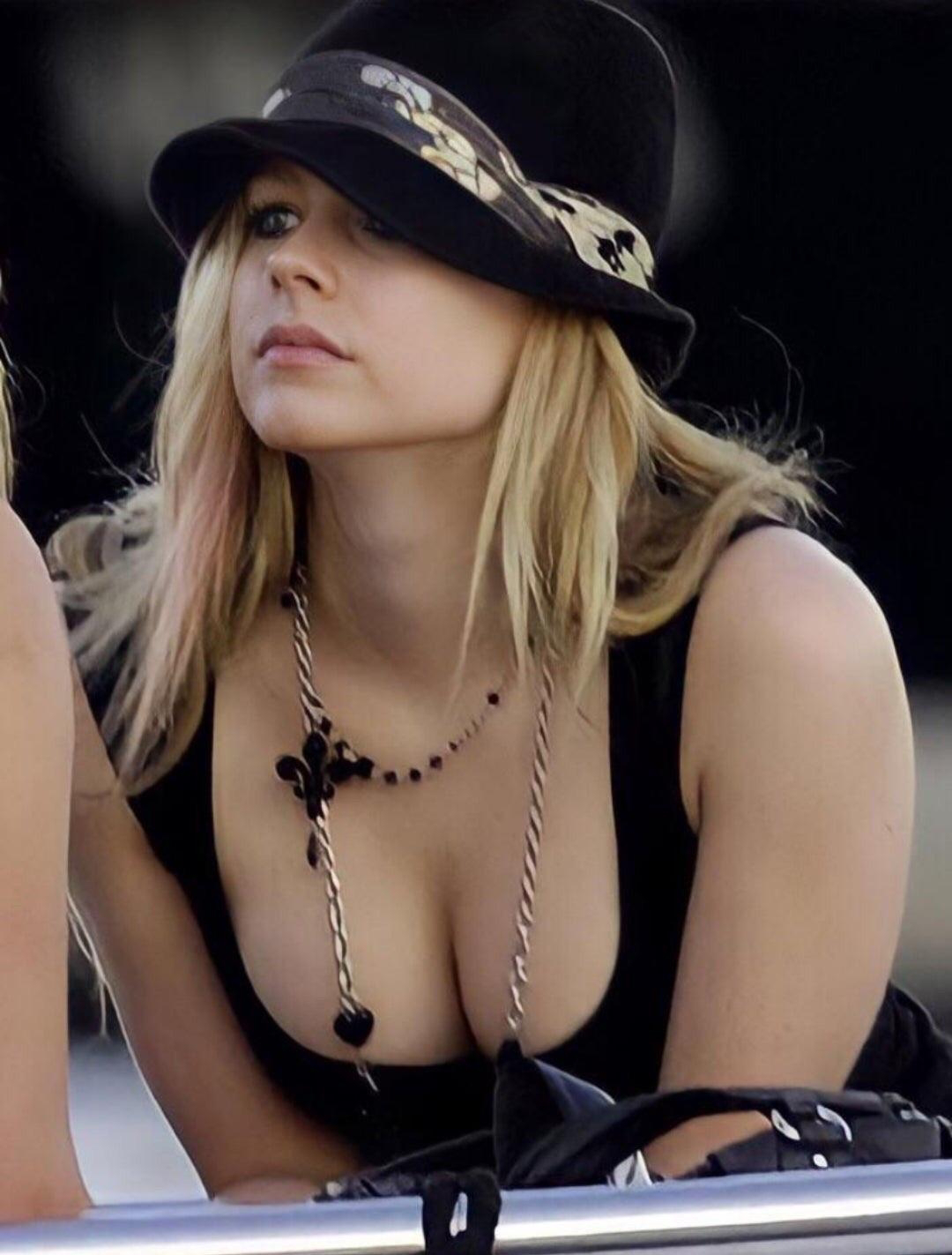 It looks like she may have gotten some plastic surgery. 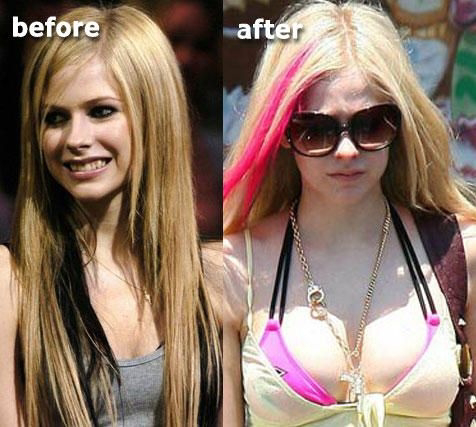 Lavigne was born in 1984 and celebrated her birthday just a few weeks ago. 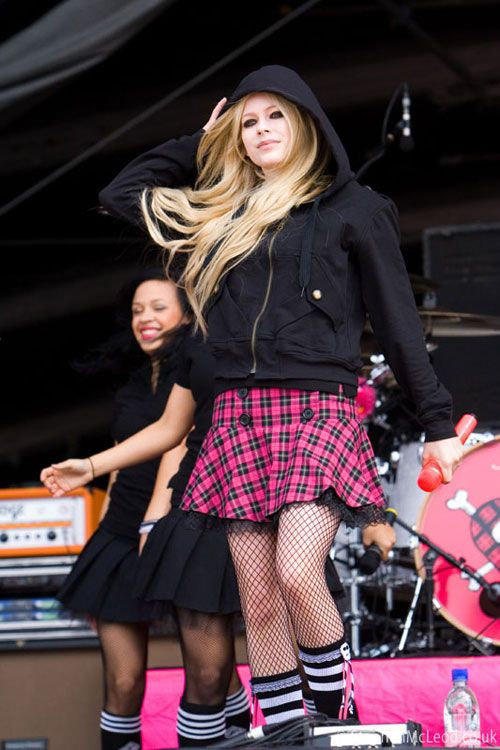 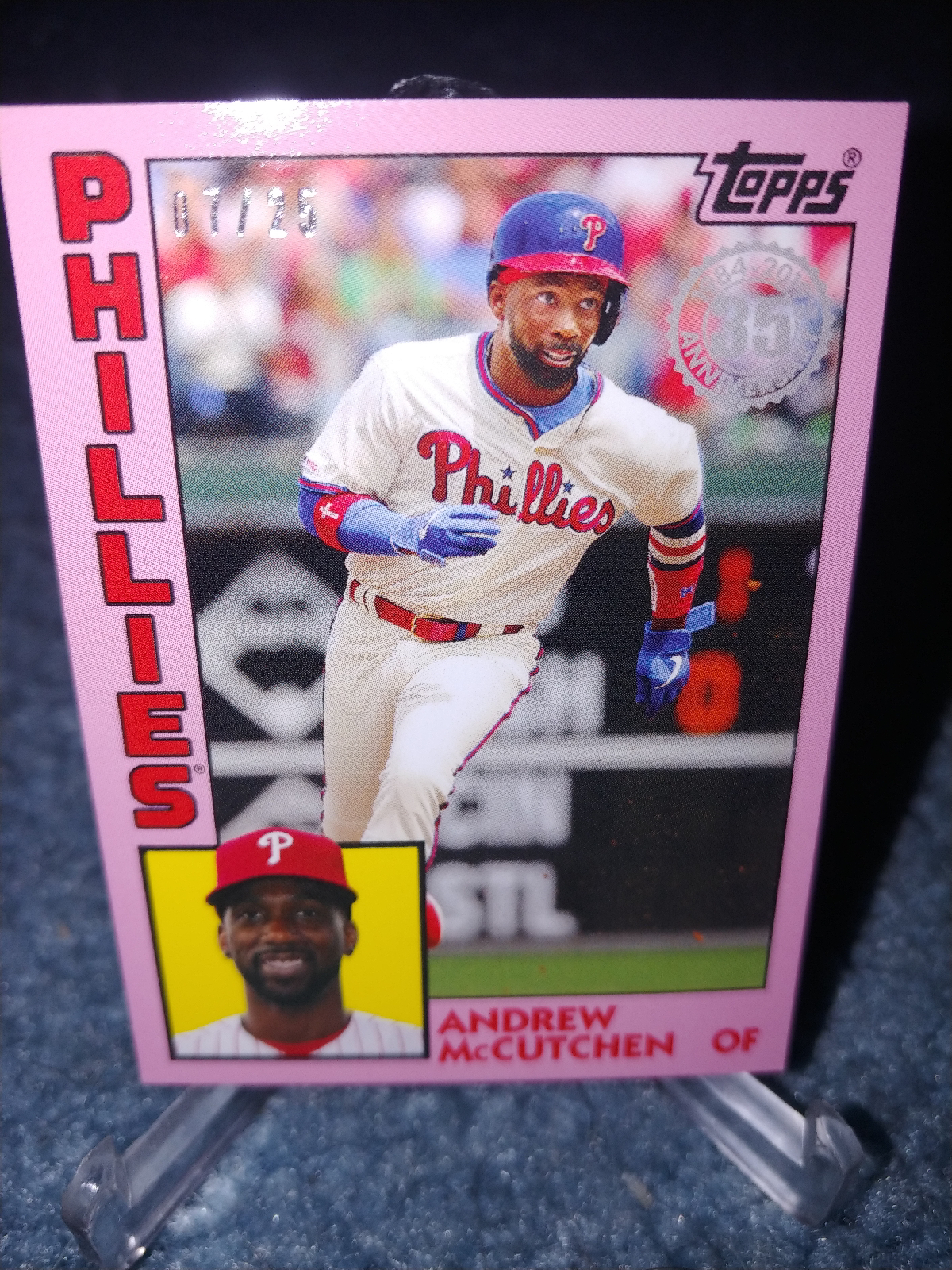 Do you have a favorite punk band?
Have you ever tried skateboarding?
Posted by Collecting Cutch at 10:50 AM