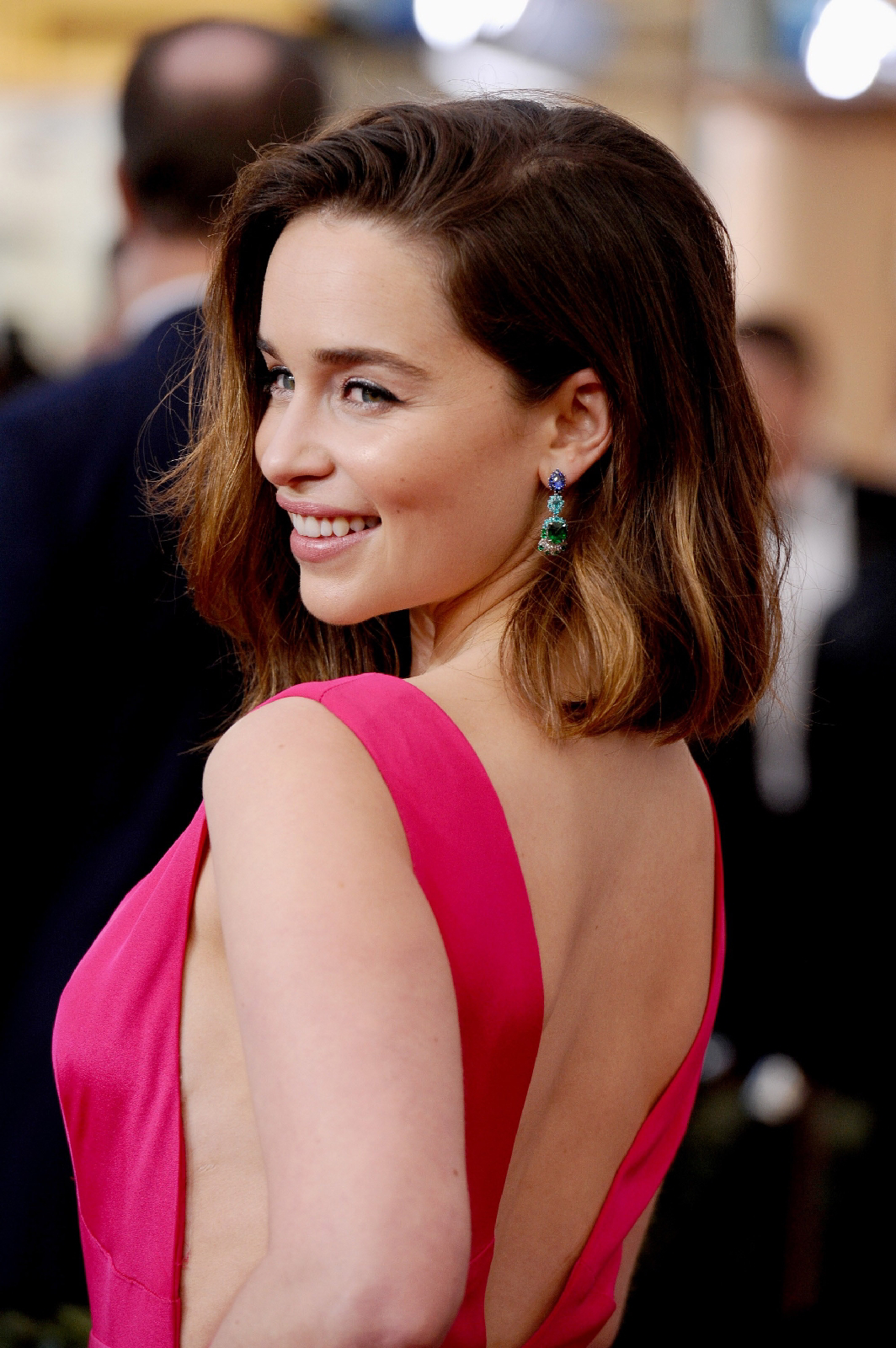 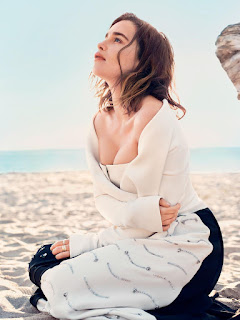 She has recently agreed to join the Marvel Cinematic Universe as part of the Secret Invasion storyline.  Speculative guesses around the internet include her playing the lead character Jessica Drew aka Spider-Woman. 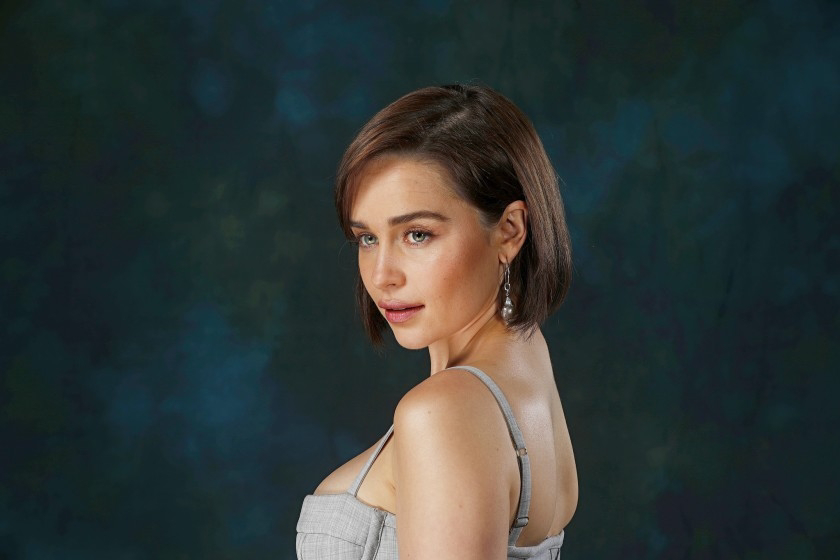 She has been a staple in many Sci-Fi franchises 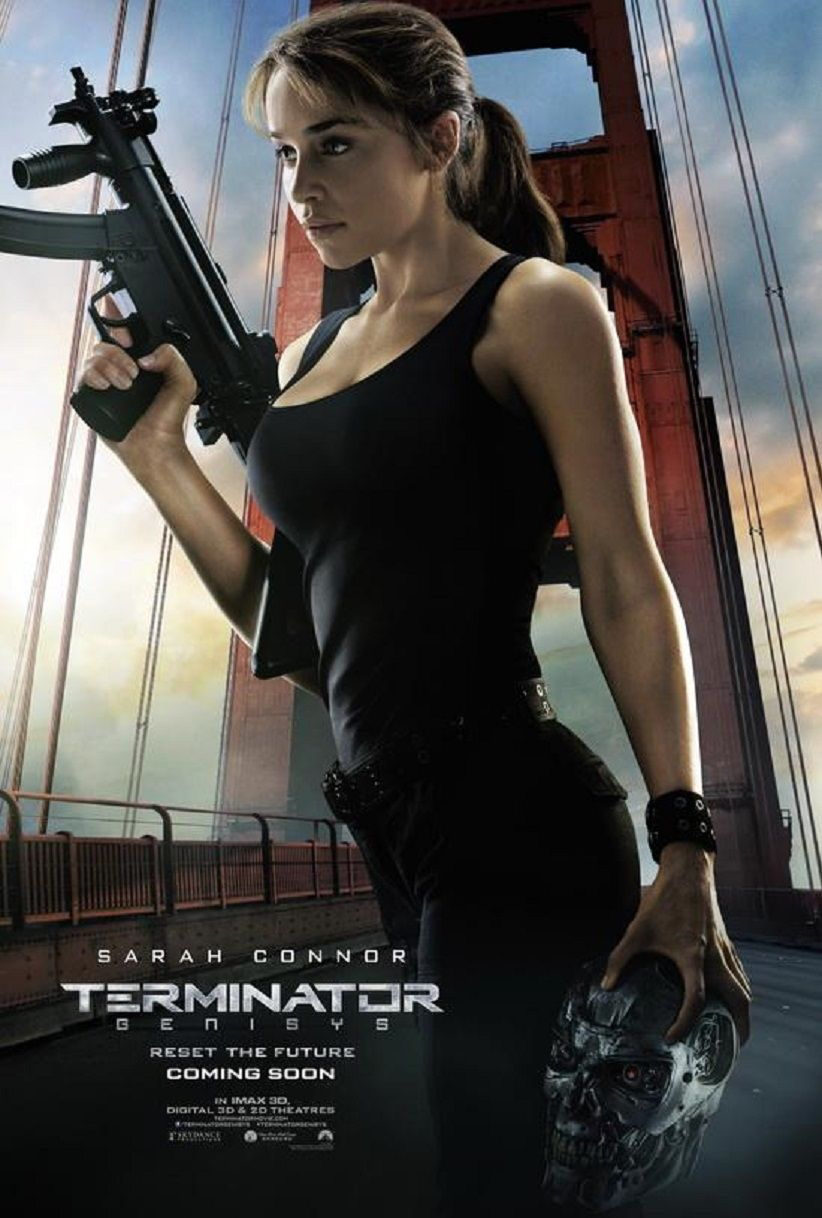 playing the role of Sarah Connor in Terminator: Genisys 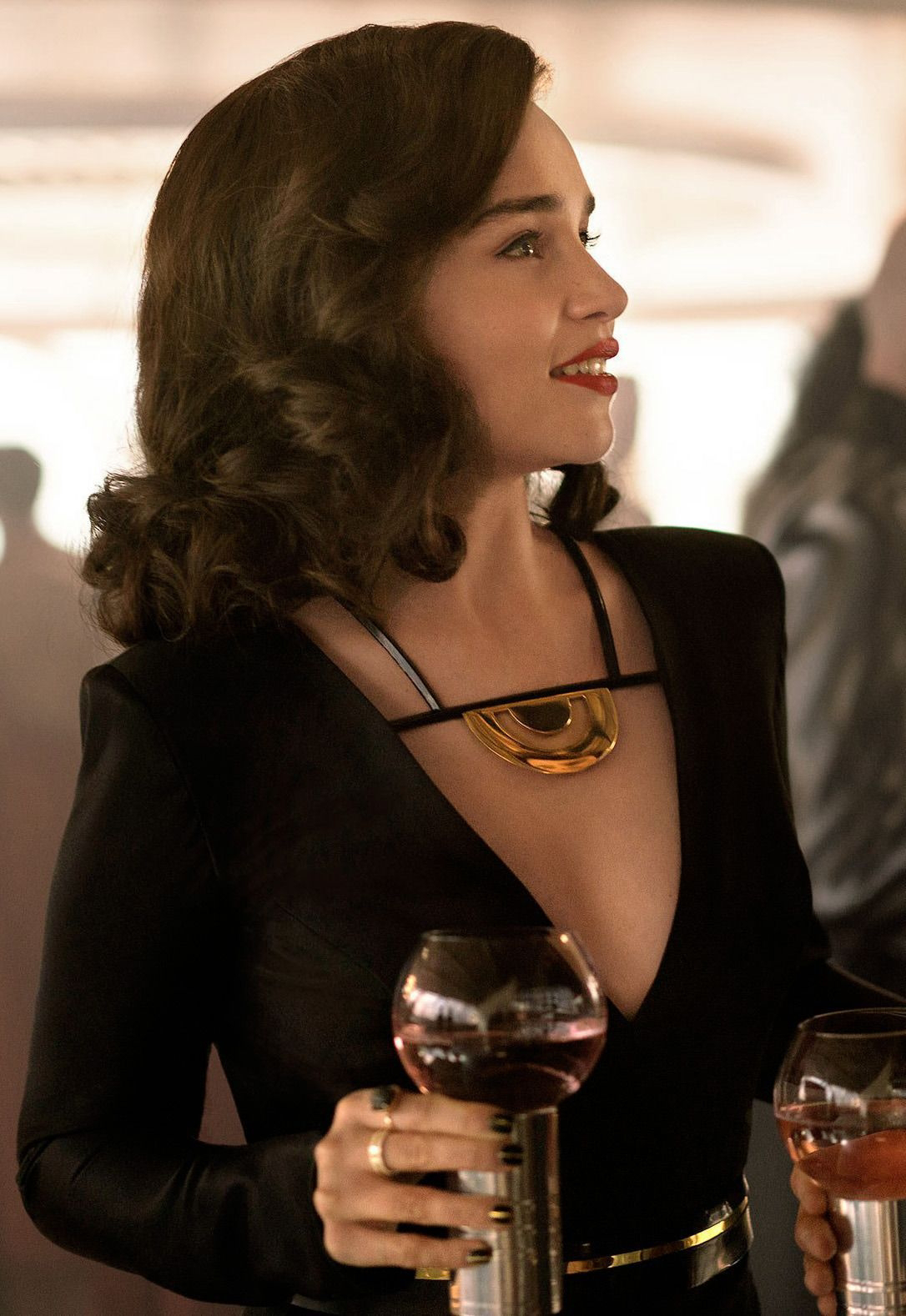 and Qi'ra from the Star Wars film Solo
She has also appeared in the romantic holiday comedy, Last Christmas 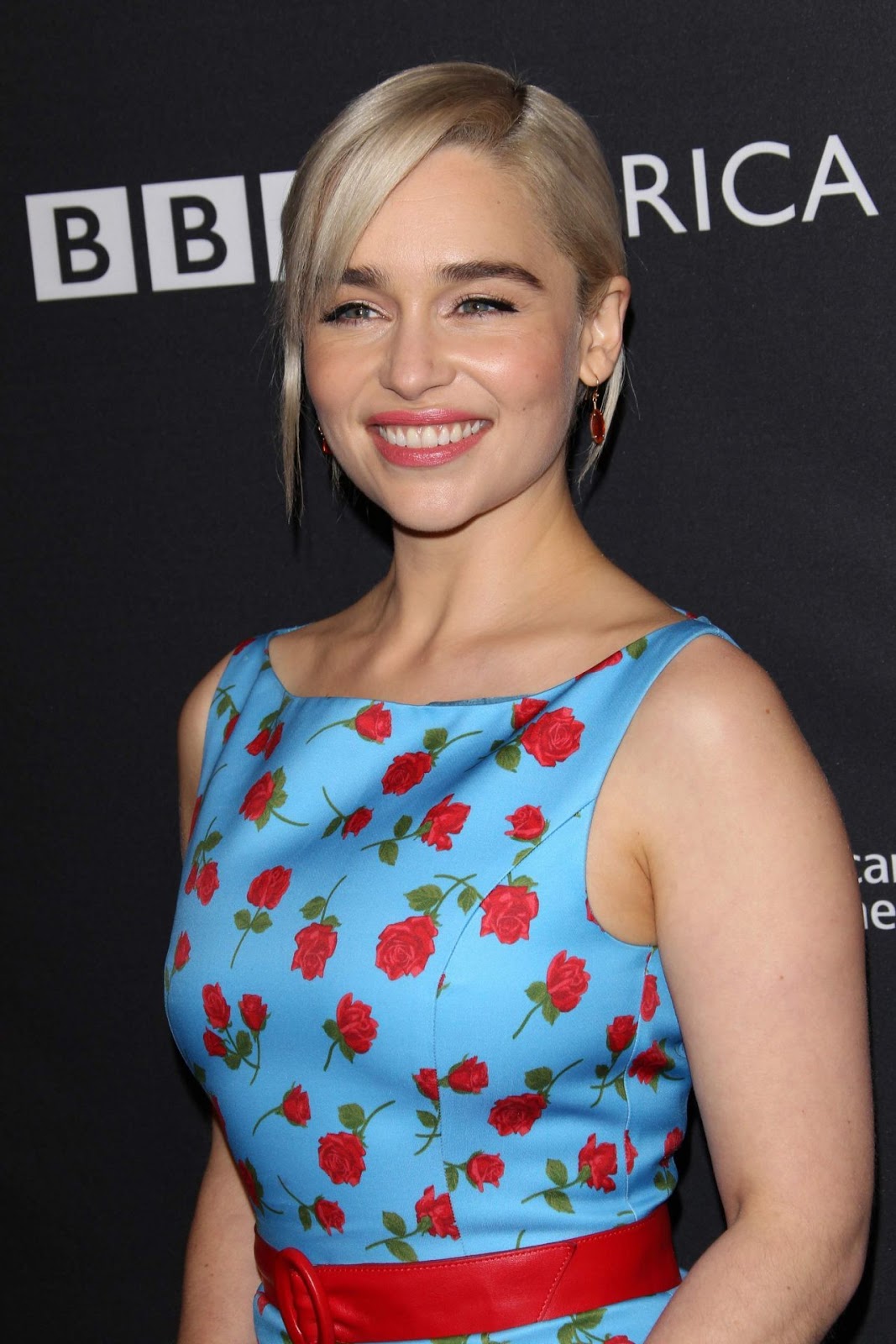 She of course is best known for her role as Daenarys Targaryn in the HBO show Game of Thrones. 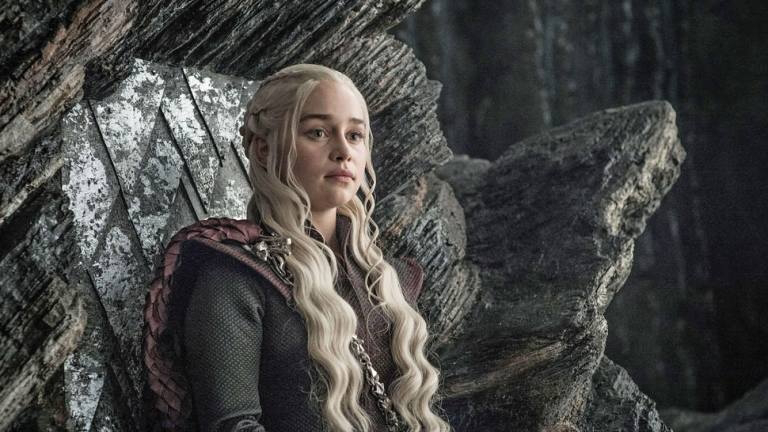 Last year actor Ryan Reynolds trolled Emilia Clarke that he is the most well known celebrity born on this day.
I wonder if Ryan had done anything yesterday to repeat the feat this year as Emilia celebrated her 35th birthday
If you did the math right, you'd know that Emilia was born in 1986 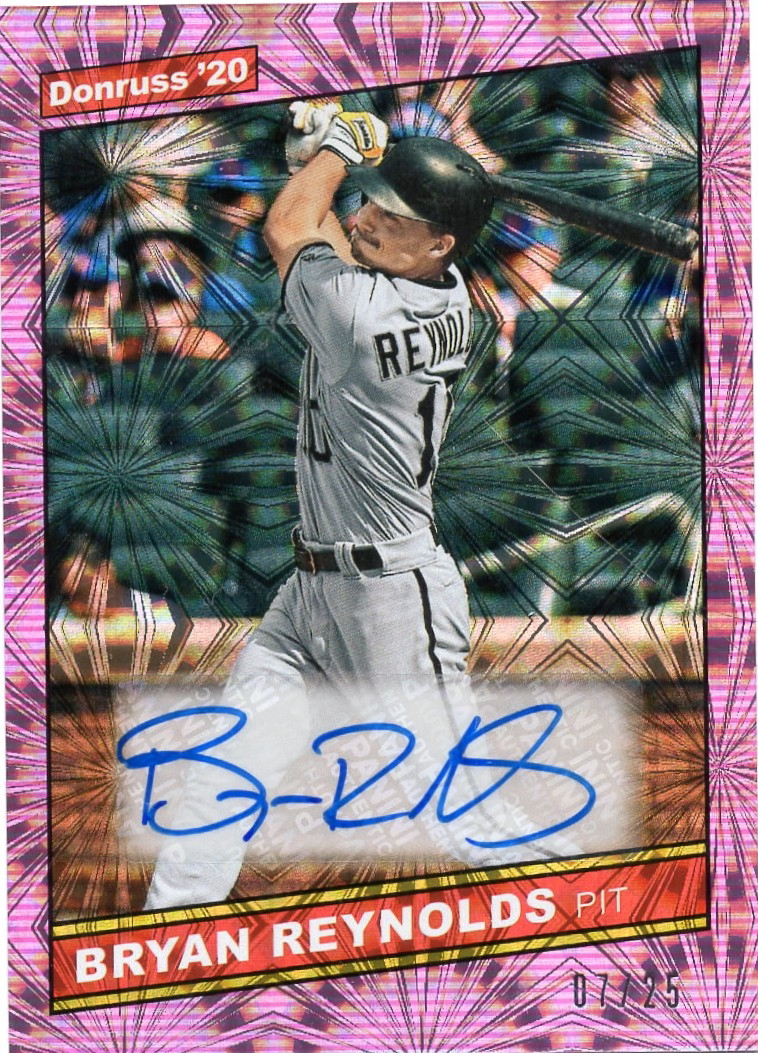 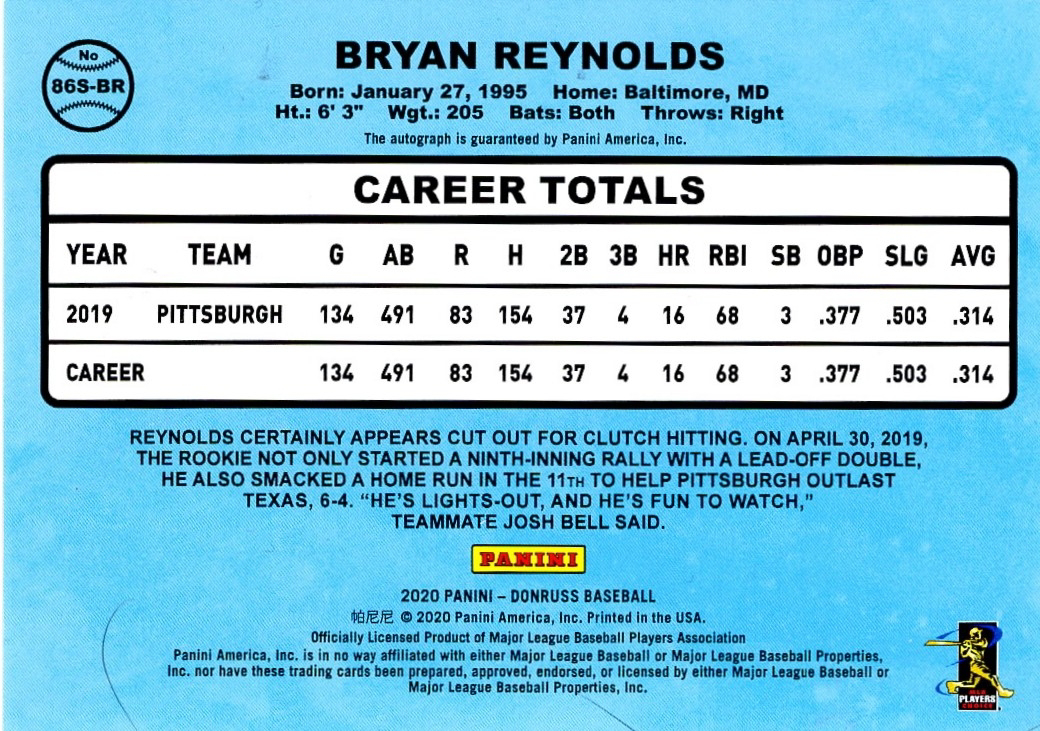 Bryan was the key part of the Andrew McCutchen trade with San Francisco in 2018.
Did you watch Game of Thrones?
Are you a Ryan (or Bryan) Reynolds fan?
Posted by Collecting Cutch at 5:32 AM