A Queen Among The Boys 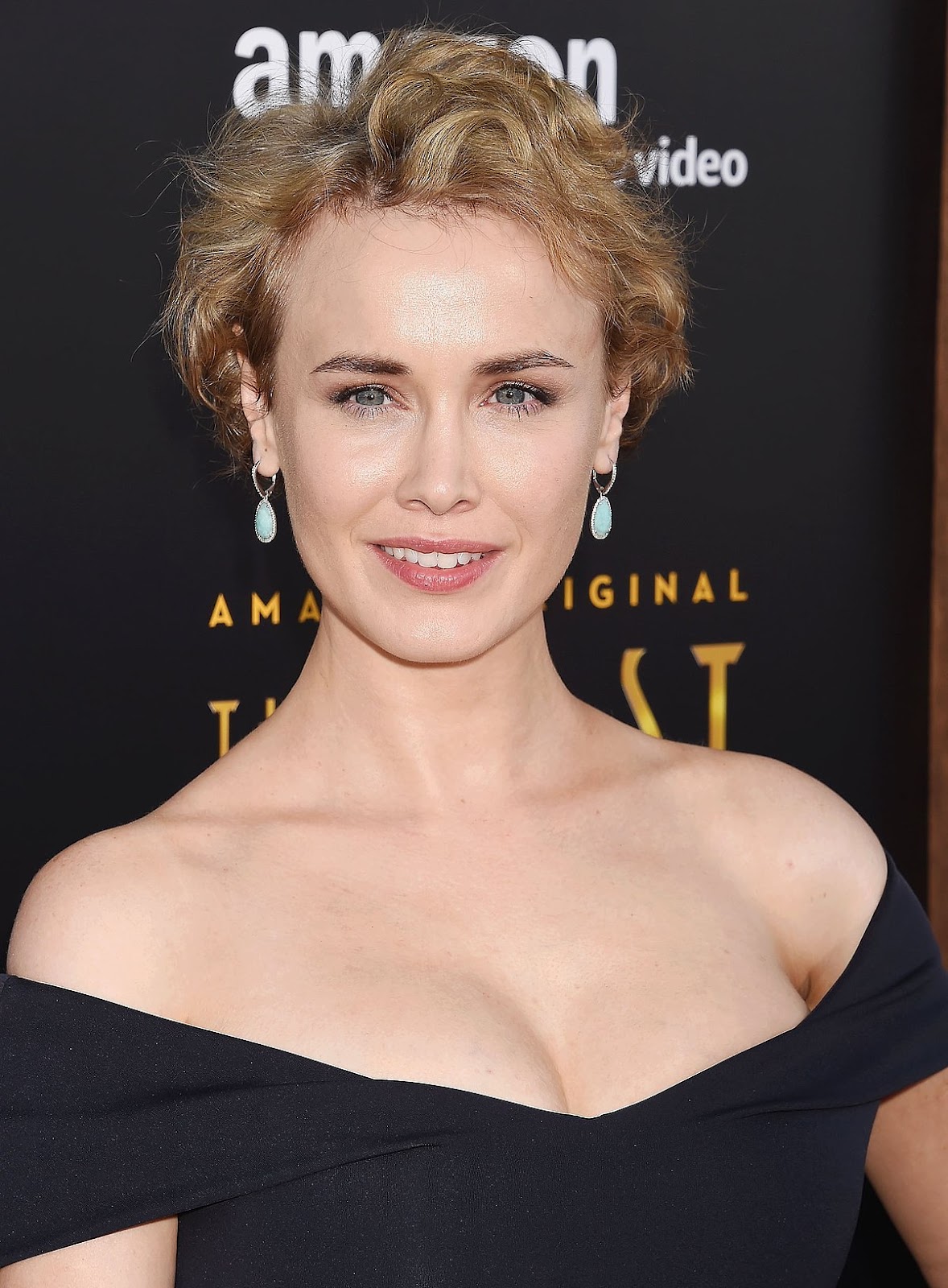 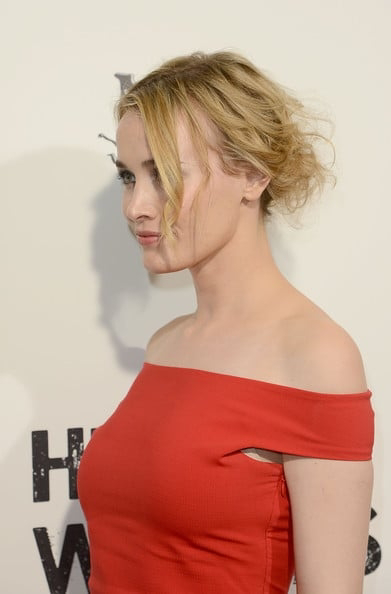 She's appeared in Hell on Wheels 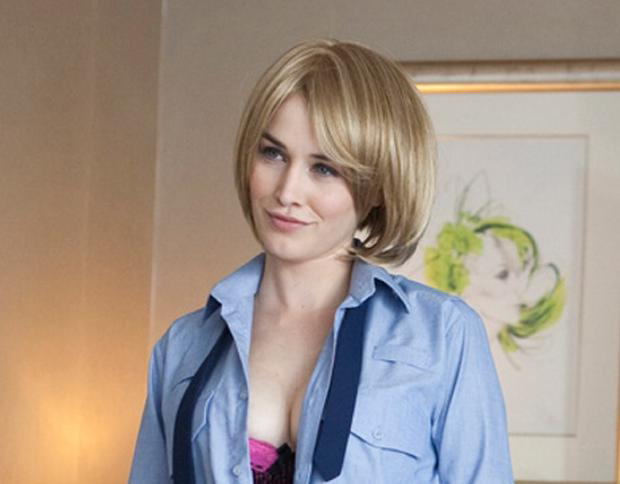 The Irish born actress is getting more roles in Hollywood thanks to one of her most recent projects, Amazon Prime's The Boys. 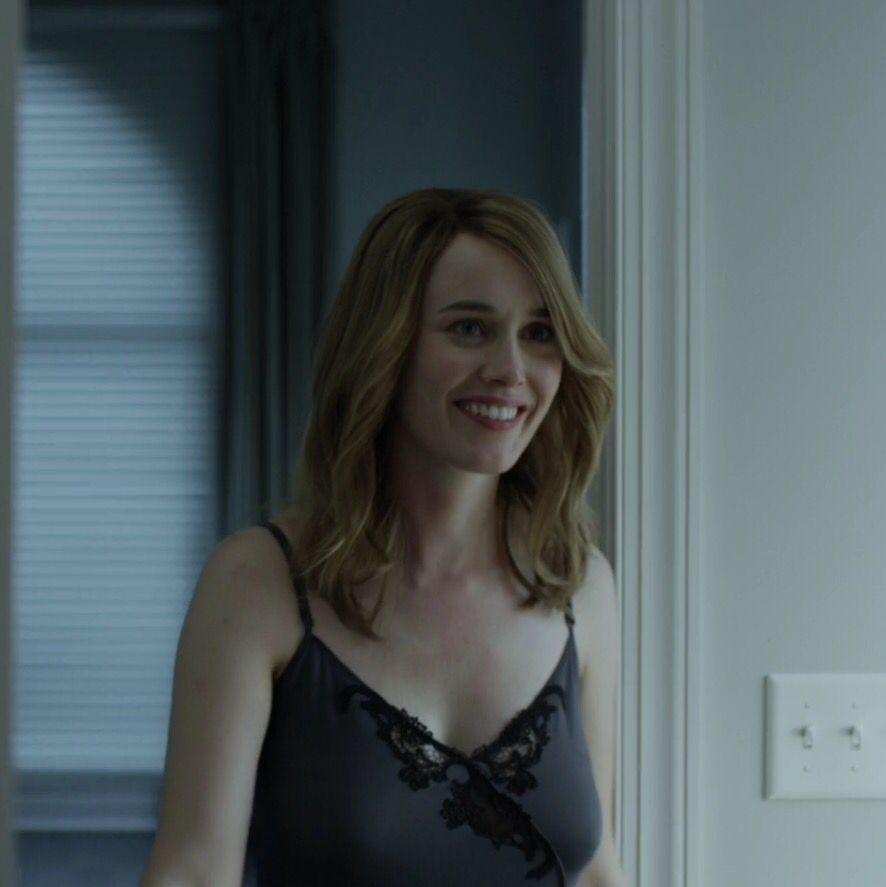 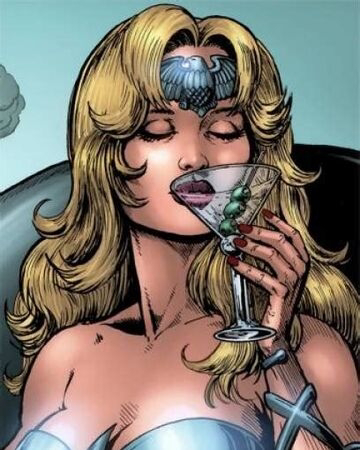 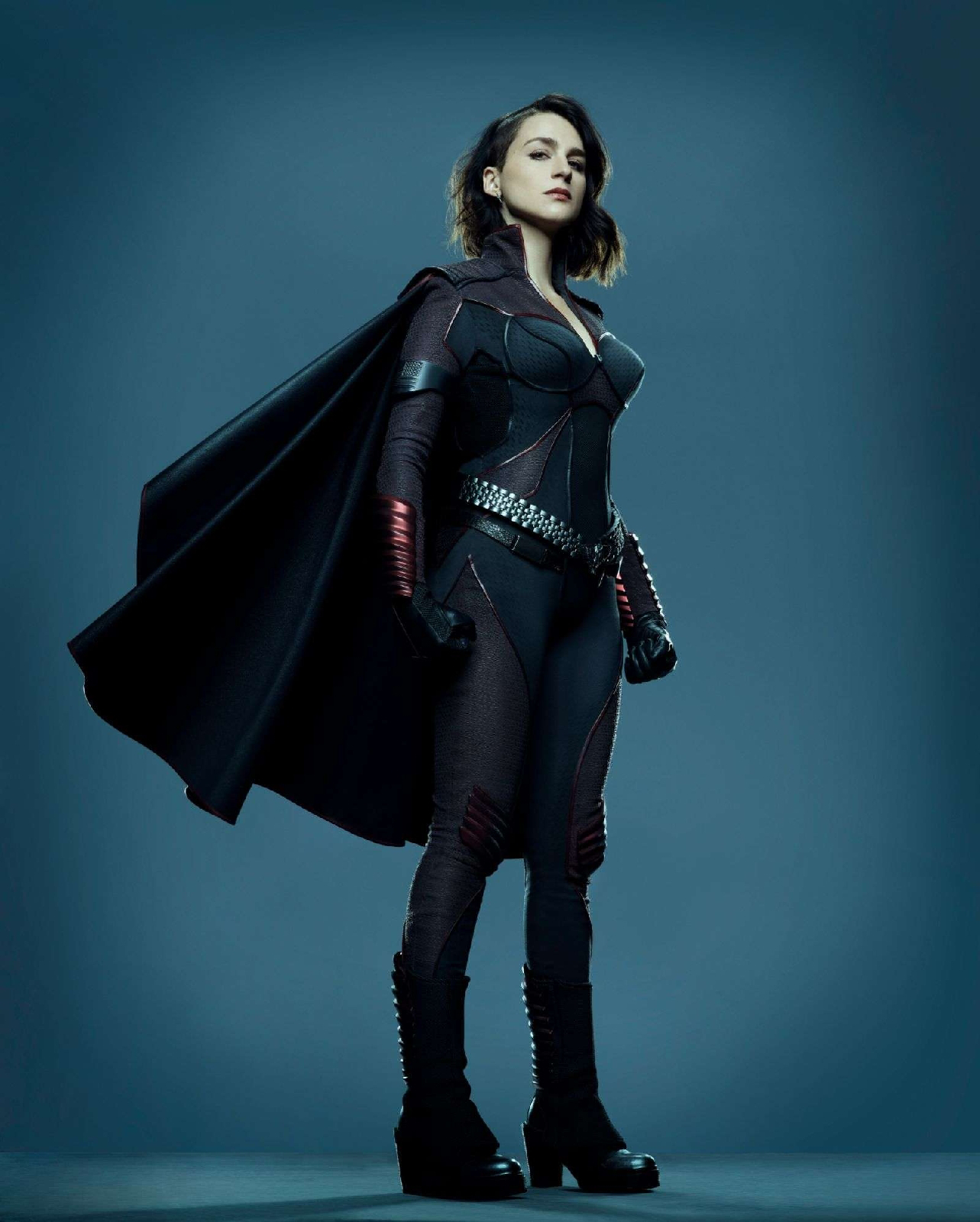 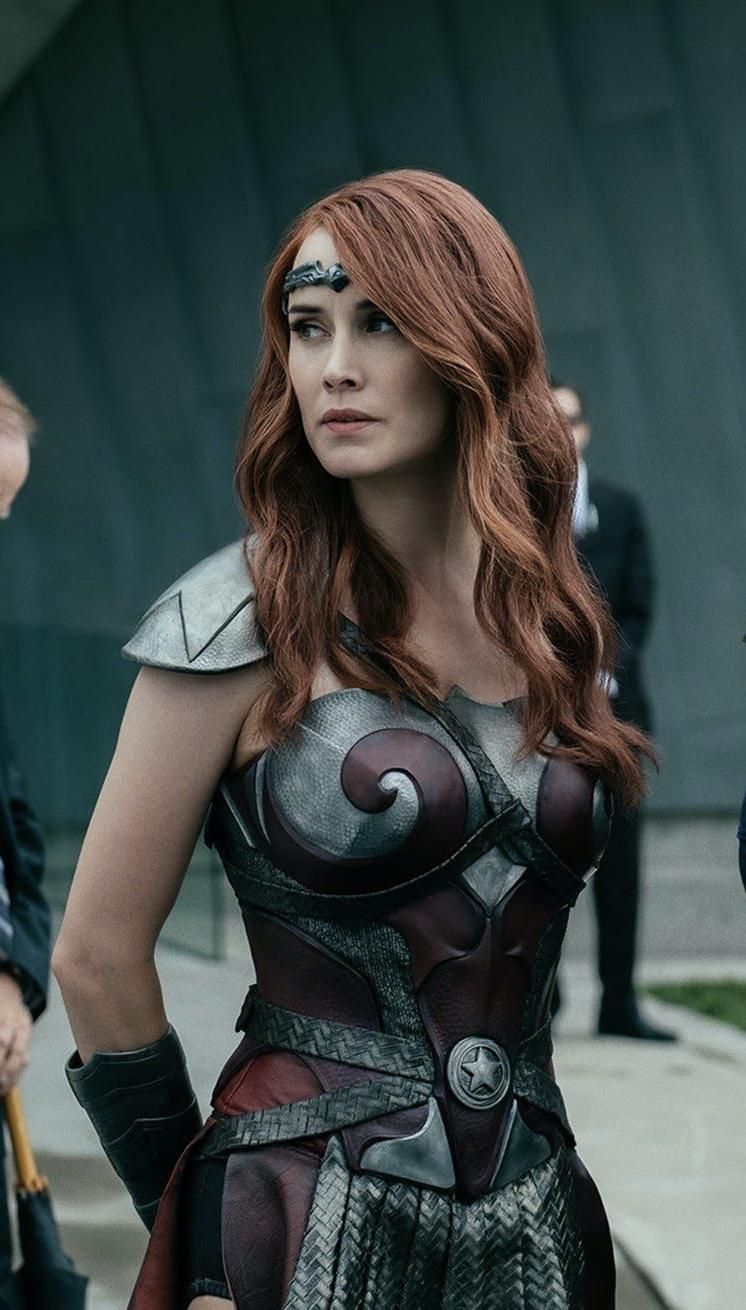 Mauve is a color found between pink and violet on the color wheel.
It's also one of the parallels found in this year's Gypsy Queen. 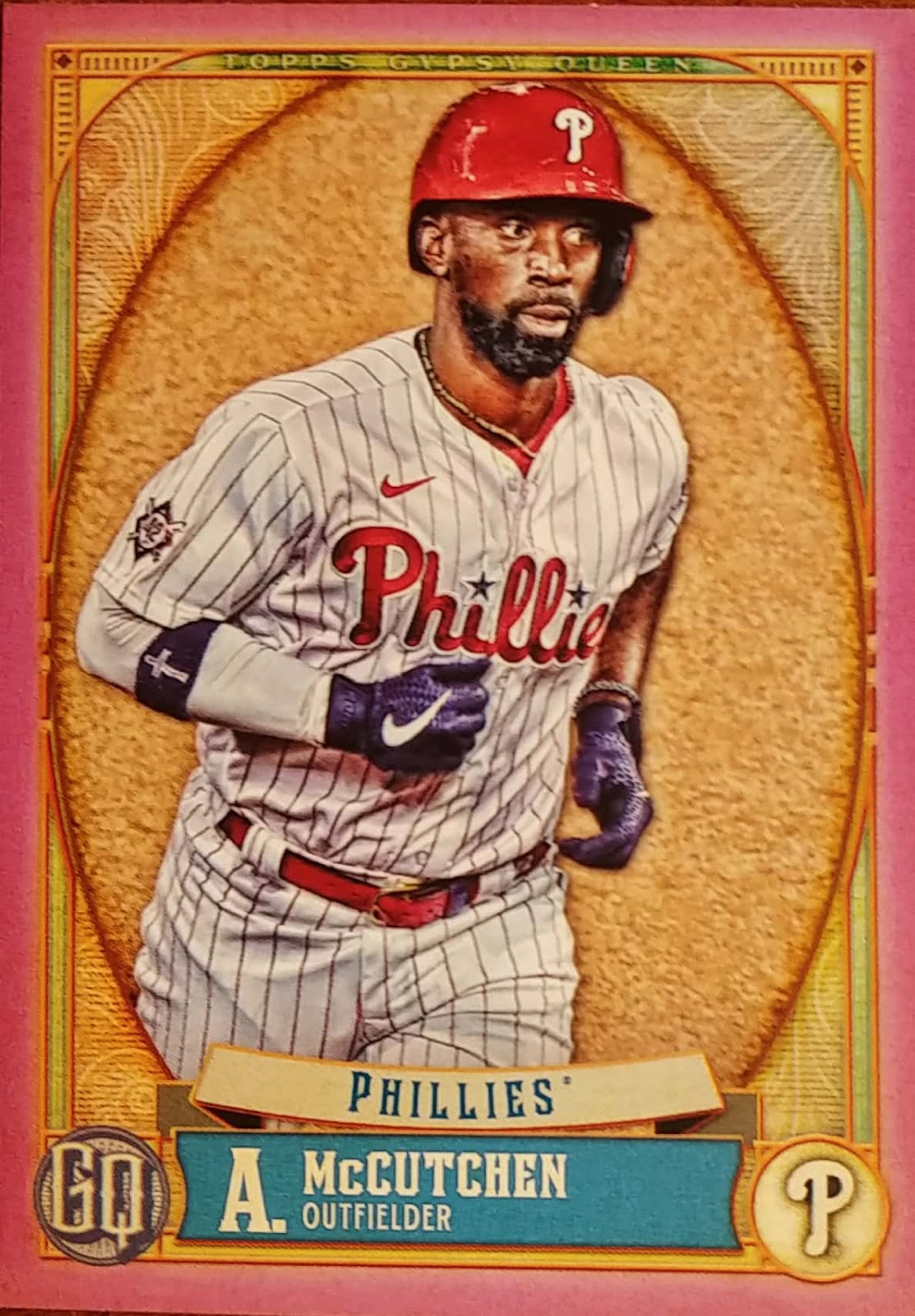 Gypsy Queen, like many other Topps products, added a new color parallel to their rainbow wheel this year when they introduced mauve parallels limited to 75 copies. 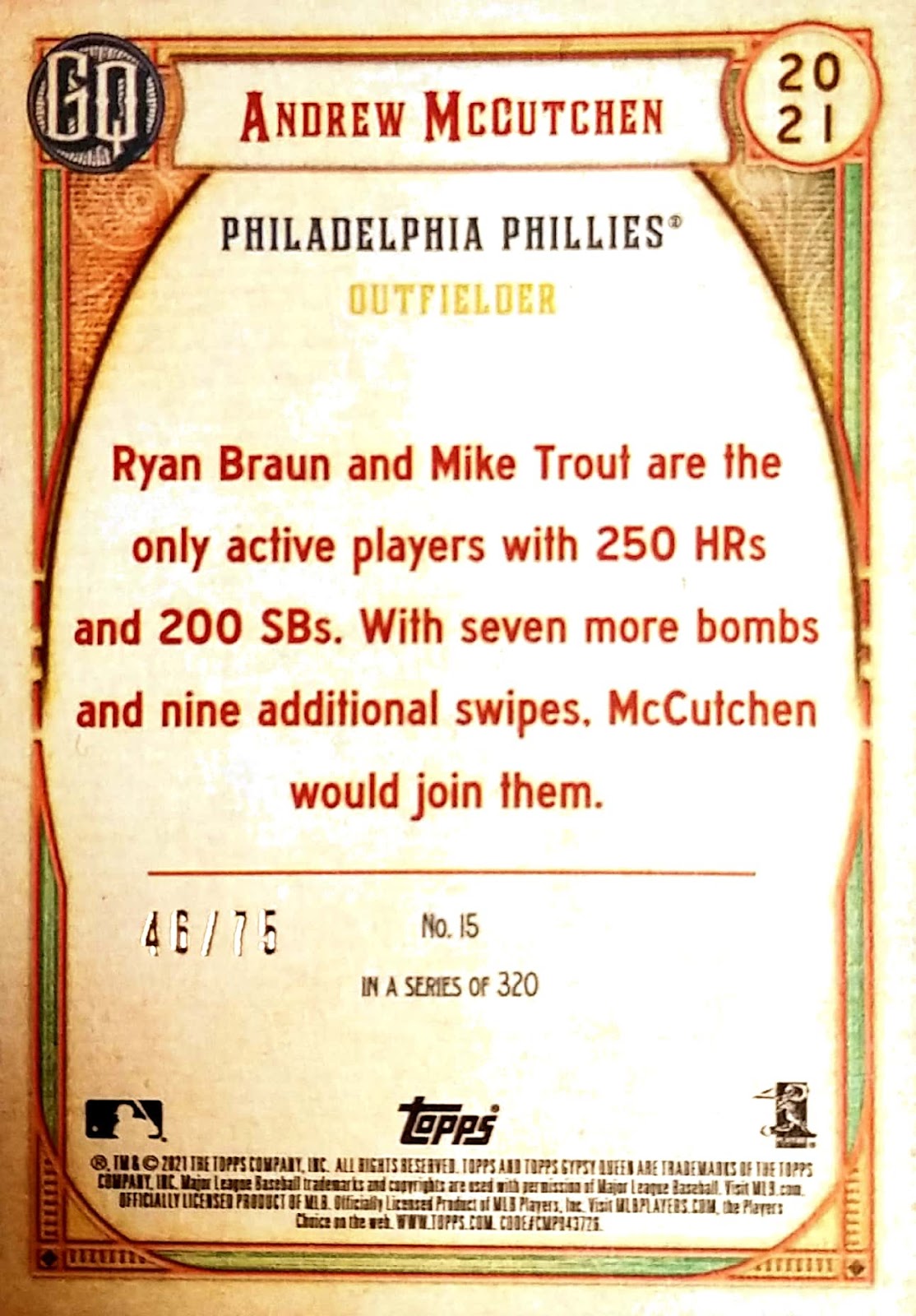 Have you watched The Boys on Amazon Prime?
Who are your favorite female comic characters?
Do you think Fanatics will be producing dozens of color parallels for each release when they take over the sports card market in a few years?
Posted by Collecting Cutch at 12:19 PM