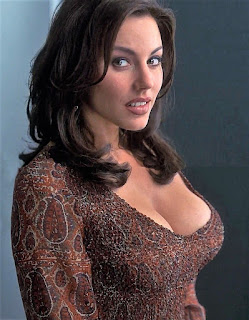 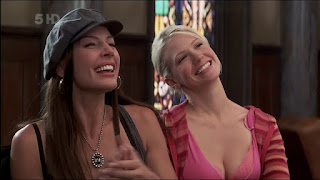 You may recognize her as one of the adult film lesbians in the Adam Sandler & Jack Nickolson comedy, Anger Management. 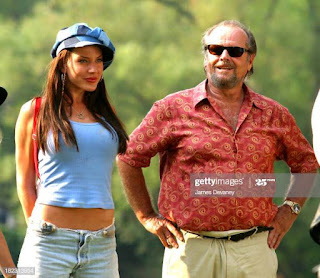 She certainly stands out in the film. 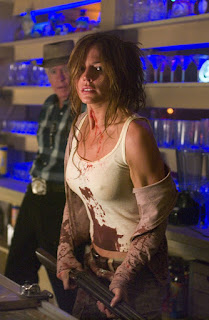 You may also recognize her from the horror movie, Feast


She may be best remembered for her role as the busty new tenant in the elevator of the Jim Carrey comedy, Liar Liar 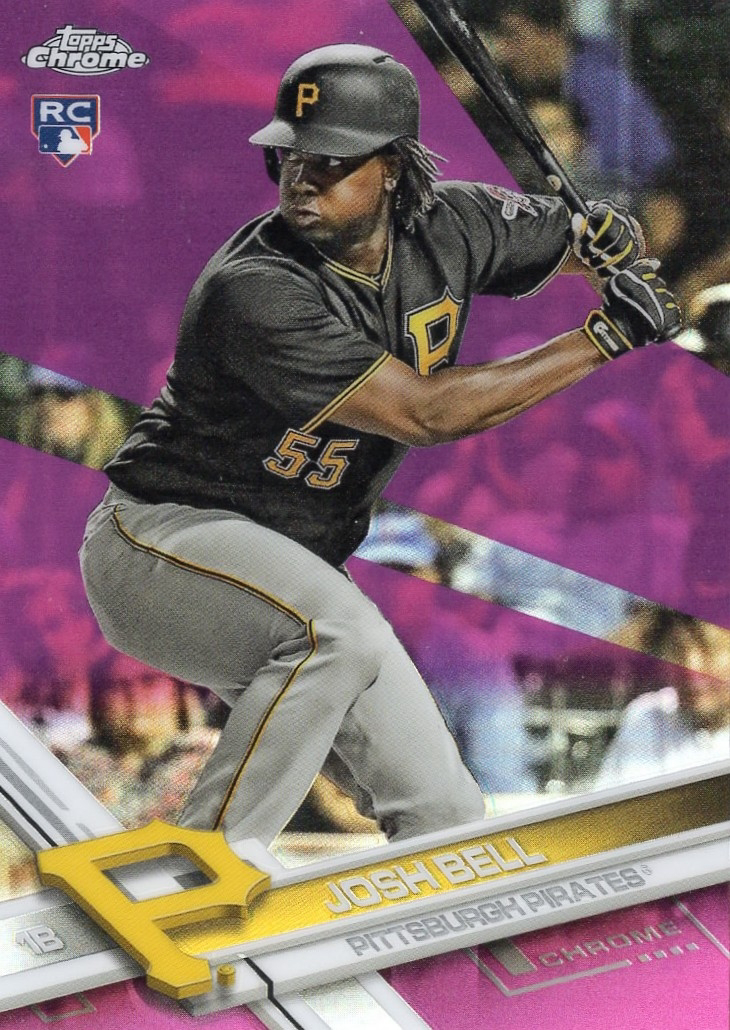 Flip it over and you could have seen an Andrew McCutchen name cameo on the back. 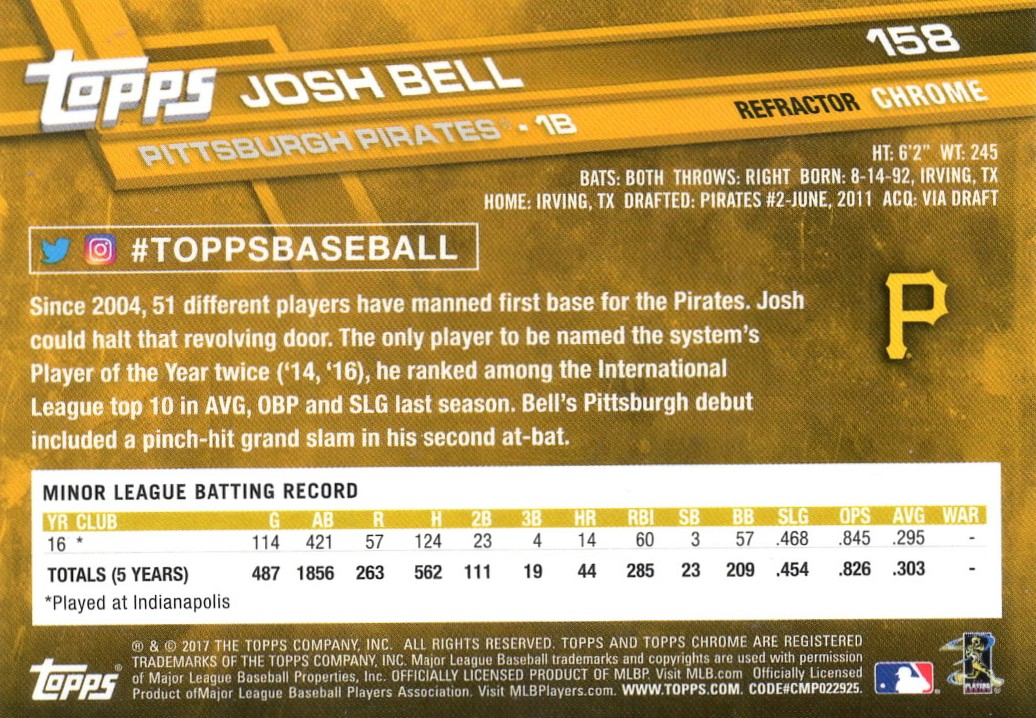 It states that Bell is the only player to be named the Pirates minor league player of the year twice.

That is a lie according to The Baseball Cube
Zach Duke, Sean Burnett, and Andrew McCutchen were also winners of the award twice while in the minors.
However, according to an article via MLB.com it states the exact same thing Topps printed on it's card back.
What do you consider a lie?
What are some things you've found on the internet to not be true?
Posted by Collecting Cutch at 6:47 PM