Last year I celebrated most of the week leading into my birthday on this blog with a look back at the 1980s.  I was born in the 80s and had a lot of fun with those posts.  You can revisit any "80s week" post here.
While my most influential years of my life were the 90s, I actually prefer all things 80s compared to the 90s.
Give me Thundercats over Ren & Stumpy
Give me Motley Crue over Foo Fighters
And give me Karate Kid over Crouching Tiger, Hidden Dragon.

Karate Kid is a top 10 movie of mine.  I always viewed Daniel Larusso as the film's hero and Mr Miyagi as a spiritual instructor who looks to bring inner peace.
A video and article made 5 years ago could make you rethink that logic.
This analysis of the movie directly leads into the newest incarnation of the franchise, Cobra Kai.
Cobra Kai was initially a YouTube streaming show, but has since moved to Netflix where it was just revealed a 3rd season will be released next year.  In the meantime you can get caught up on the original movie and the first two seasons that directly follows up on the first movie 30+ years later.
Cobra Kai is amazing and I plan to binge watch the second season this week!
Here is the scan of a card that ties the original Karate Kid released in 1984 to the latest season of Cobra Kai released in 2019. 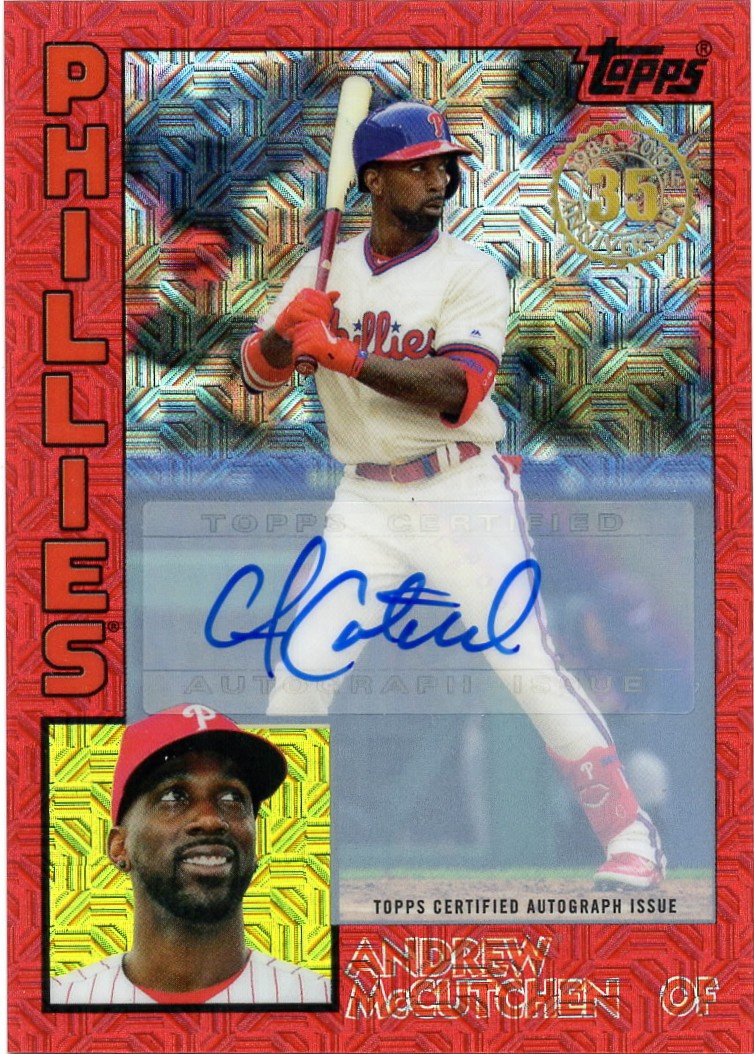 I have had this card forawhile but just got around to scanning it this week.  The shine and design really pop with all the primary colors on it. 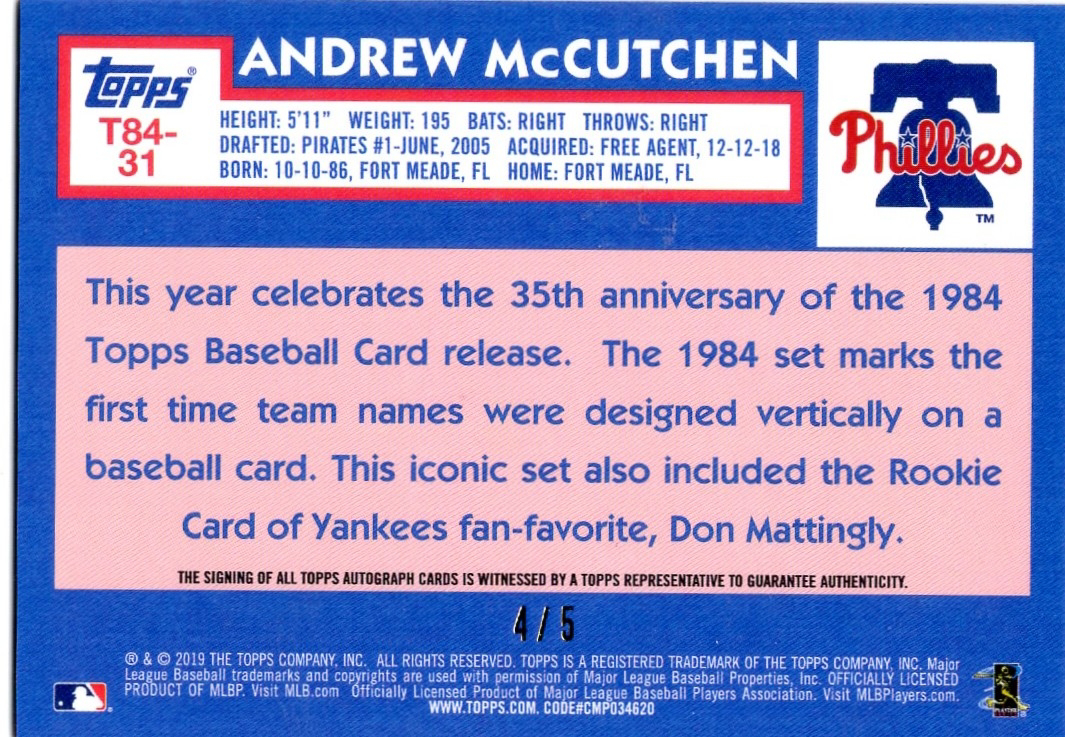 The back design features the same context all other 1984 cards have from the 2019 Silver Packs, but this also has the fine print about the signing of all Topps products.
I put it in a one touch and what a beauty What is your favorite movie from the 80s that has seen an extension to the mythos in recent years? There's been lots like Terminator, Rambo, all the toy selling cartoons (TMNT, Transformers, Ghostbusters, GI Joe), or maybe something?
Posted by Collecting Cutch at 1:10 PM