Thanks to Chris and Google we are back on track to show off Irish stars (and some American stars with Irish heritages) while showcasing green parallels of Cutch.

This Going Green event will continue through St. Patrick's Day.

Today's star is "The Ireland Scarlett Johansson ".  That alone sounds like a dessert I could indulge in researching about. 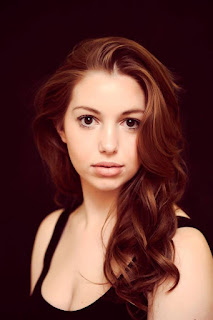 Seana Kerslake is an Irish born 27 year old actress who got her big break in the (recently picked up) Netflix comedy Can't Cope, Won't Cope. 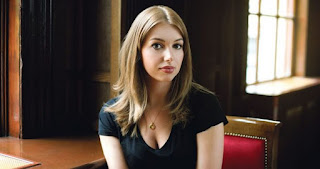 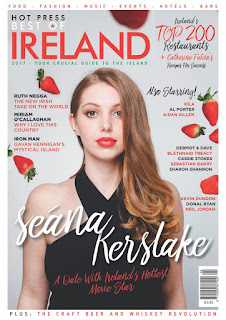 Speaking of Can't Coping....
I'm not sure if you are aware, but the Pirates traded their former MVP face of the franchise, superstar Andrew McCutchen AND CASH (whaaaaaaaat????) for a middle reliever and fringe outfield prospect.

Cutch is the greatest Centerfielder in Pirates History!!! 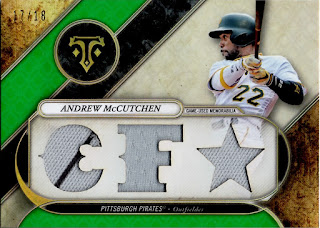 Cutch appears 4 times in the Pirates top 15 single season WAR records.  The only players with more appearances with him are in the Hall of Fame.  The only other centerfielder is Kiki Cuyler, who did most of his Pirates outfield work as a left fielder.

Cutch is the greatest CF in Pirates history.... 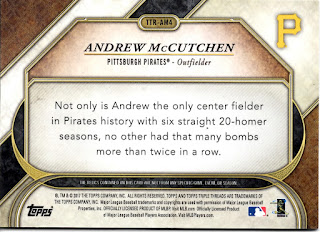 Posted by Collecting Cutch at 8:08 AM