Another Hole in One of One! 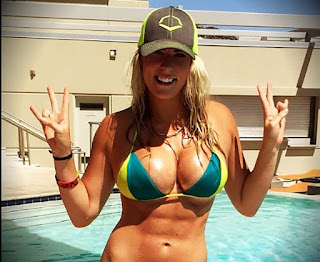 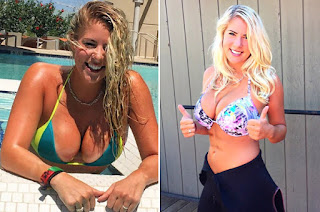 If you don't know her, I didn't either. 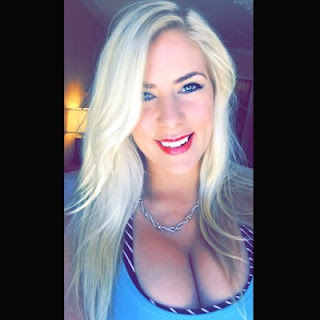 She is married to one of the world's best golfers, Jon Rahm. 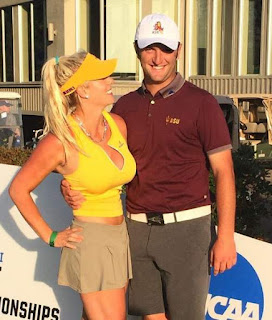 They met at Arizona State. Cahill was a dual sport athlete having competed both in tennis 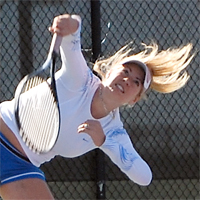 And throwing the javelin. 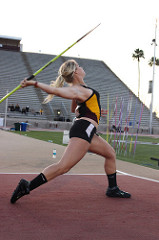 Similar to other golf stars, I had no idea who this gorgeous woman was or even who Jon Rahm was.  She popped up while researching Paige Spiranac. 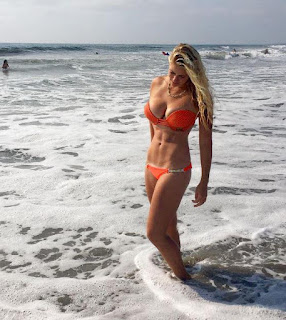 Let's thank John for the subconscious tip and congratulate Jon Rahm for landing this gorgeous classmate of his. 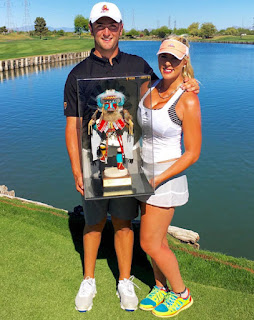 Speaking of landing things....about a year ago Brad sent me this extremely awesome short print magenta printing plate that he landed in his Gint A Cuffs 2016 challenge. 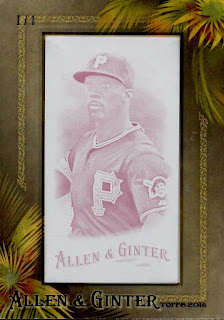 The different numbering makes this card eerily similar, but completely different than the base version. 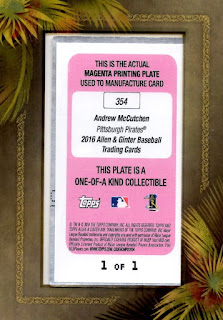 It's kind of cool to be disguised sometimes. 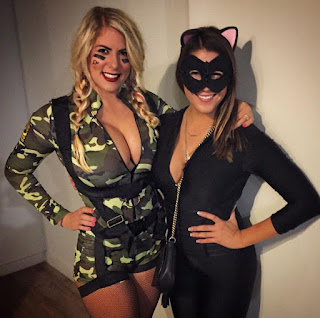 Posted by Collecting Cutch at 6:52 AM