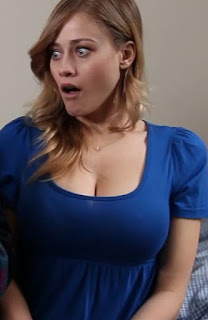 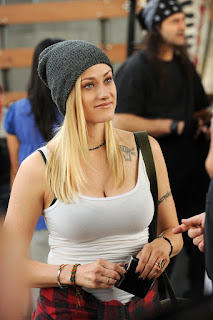 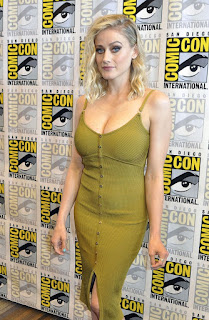 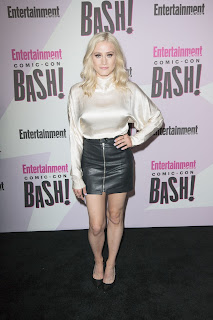 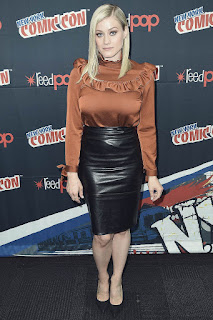 She is becoming known for a handful (no pun intended) of cult shows. 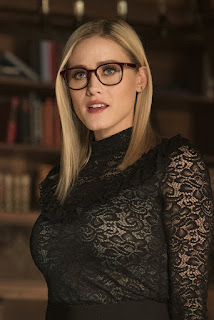 Her starring role in the TV series, The Magicians is where I best know of Olivia's role.  Check it out on Netflix. 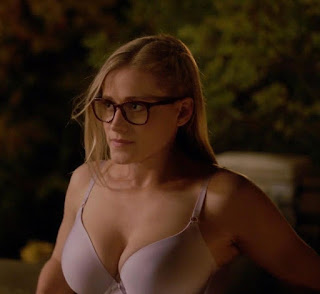 Not to be completely out down by mere magic tricks may I present to you TWO different backs from 2018 Optic. 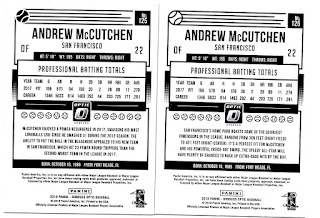 You may be thinking this is a mere optic illusion, but alas... 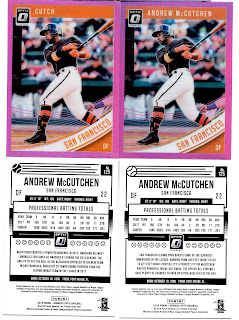 It is just a nickname variant next to the standard base.  I previously showed off the base version of this card when I showcased Alexandra Daddario.

Posted by Collecting Cutch at 11:59 AM