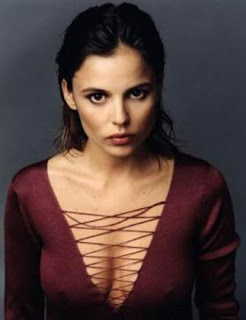 I watch a lot of comic book inspired movies and tv shows.  I am definitely a bigger fan of the Marvel Cinematic Universe over what DC has rushed to put on the silver screen.  Suicide Squad, Justice League, Batman v Superman were all disappointments.  The one film that DC got right was Wonder Woman.

While superhot Gal Gadot gets all the attention, there was another hottie in the film that no one is really talking about. 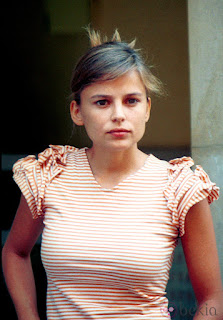 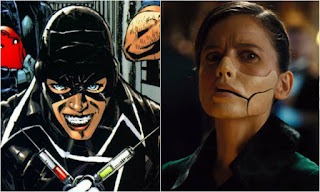 Well, when Elena Anaya isn't spending hours in makeup to turn into the terrible looking Doctor Poison (as she appears in the film), she is actually insanely hot. 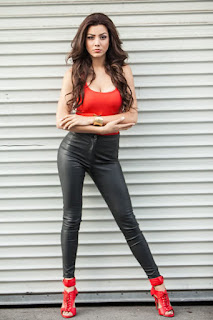 That should support my belief, but if you want some more proof... 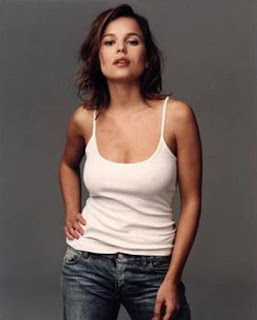 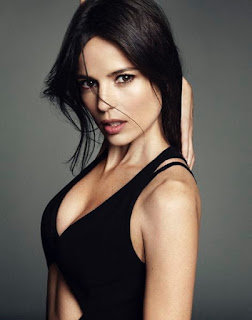 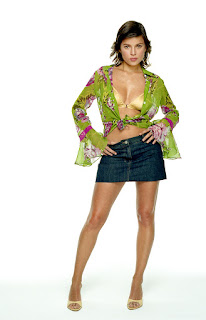 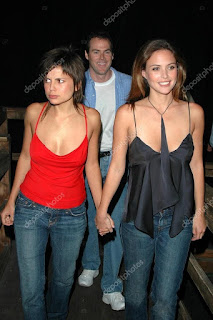 Now, why do I bring up the star that brought us the insane Doctor Poison? 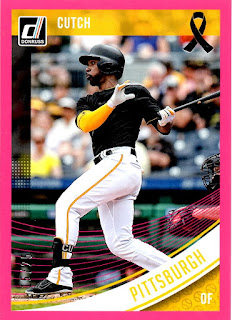 Well, because before Cutch got traded from the Pirates to the Giants only "Big Poison" Paul Waner lead Cutch in the most seasons by a Pirates player with 150 games, 150 hits, 25 doubles.  Cutch notched his 6th season while Waner leads Pittsburgh annuals with 7. 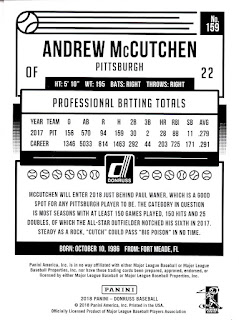 It seems the actress isn't the only one with a nickname.
On another note, Elena played the red haired vampire in the Van Hellsing series. 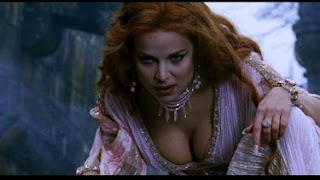 Posted by Collecting Cutch at 7:00 AM