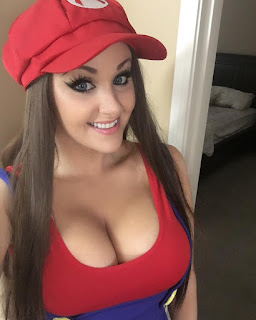 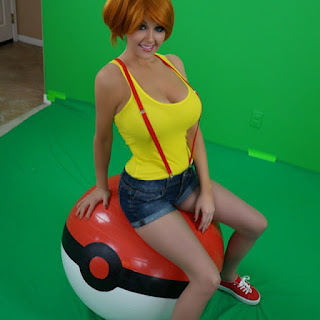 I used to attend a lot of comic book conventions each year, attending 4 to 8 each calendar year. 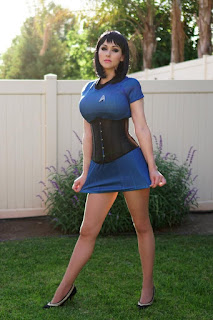 One of my favorite things about the convention circuit was seeing all the gorgeous models cosplaying. 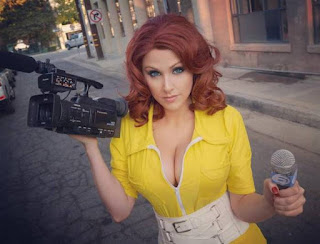 While some of my favorites don't do it anymore, I do still enjoy seeing the YouTube videos from the conventions. In my opinion, NO ONE is sexier and better than Angie Griffin at cosplaying. 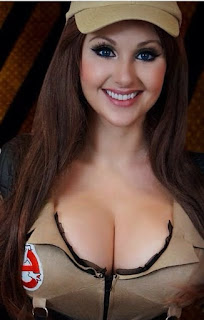 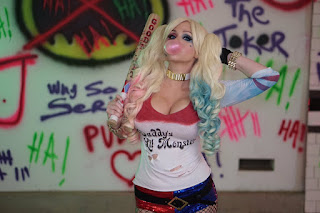 As is her photo shoots. 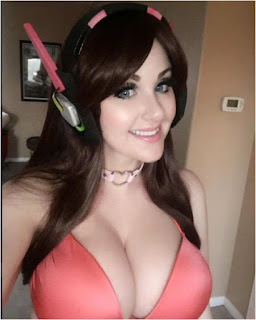 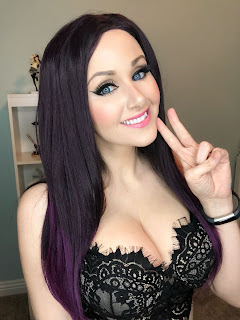 Did I mention that her YouTube videos are fun to watch? 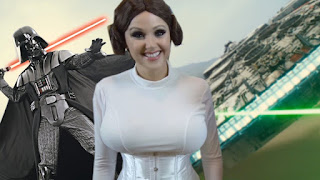 You will not be disappointed. 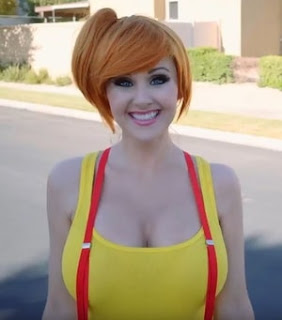 She is an avid video game fan and has dressed up in many character costumes including the hugely popular Fortnite. 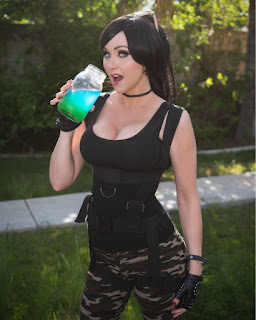 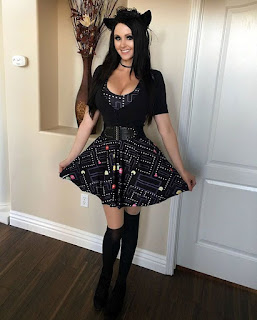 She has even managed to make a rap battle to the Game of Thrones commercial that once featured Kate Upton. 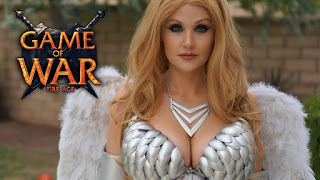 Her Zelda cosplay is on point too. 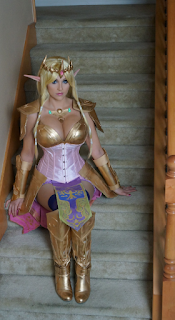 One of my favorite costumes that Mrs. Griffin has worn is Princess Peach from the Super Mario franchise. 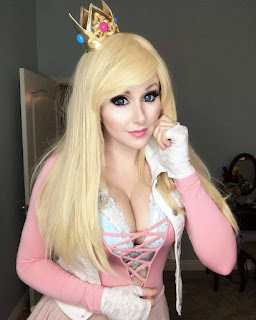 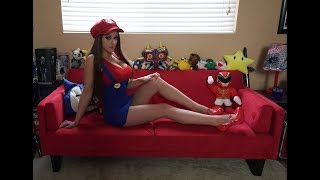 With Halloween a week away, the remaining posts this month may shy away from the traditional pink and magenta cards I have shown a little more frequently. 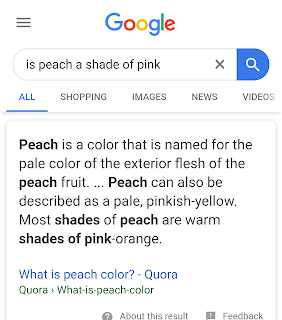 Today I will show a 2017 Archives Peach parallel. 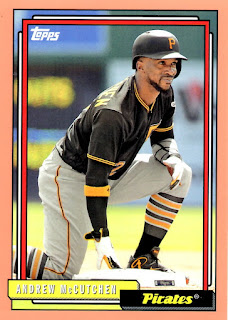 These Archive parallels perfectly capture the look of 1992 Topps both on the front and back. 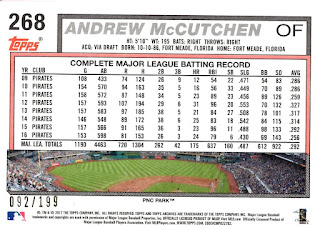 They are numbered to only 199 copies.

One of my favorite bands of all time was the early albums by KoRn.  I remember going to my vintage record store the day Life is Peachy came out and didn't remove it from my discman for about 2 months.

Pikachu was pretty popular in the mid 90s too. Angie Griffin is very popular among comic fans today.
Posted by Collecting Cutch at 9:47 AM