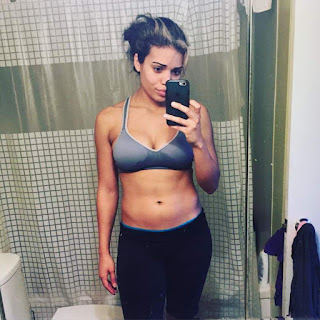 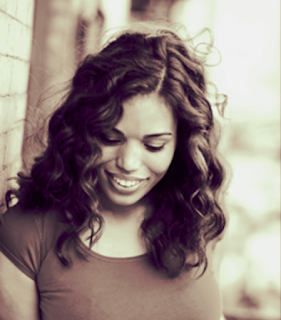 Ciara is an insanely talented woman recommended by Brett. 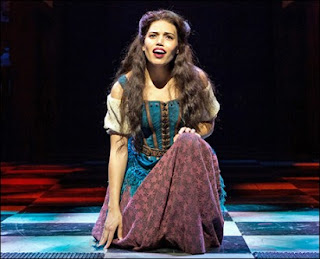 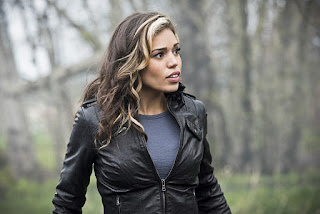 To playing Hawkgirl in DC's The Legends of Tomorrow 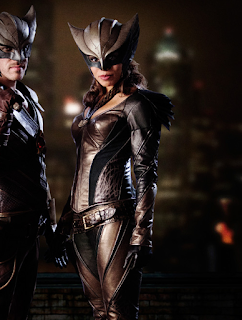 Along with a few episodes on the Flash and Arrow. Fortunately for the DCU on the small screen, her background isn't nearly as confusing as the characters comic background of multiple incarnations of princesses and suicidal teenagers. 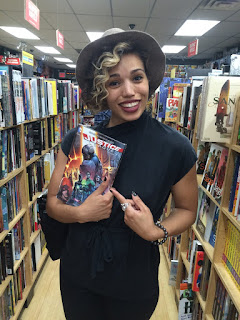 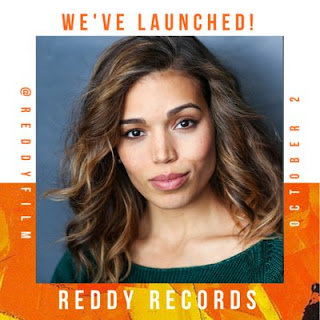 There is no telling how much more this budding young star will do with her career. 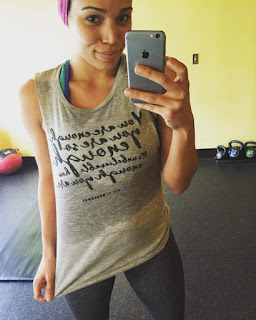 As if playing a superhero wasn't enough to keep one's satisfied she needs to appear on the most popular stage in the world regularly. 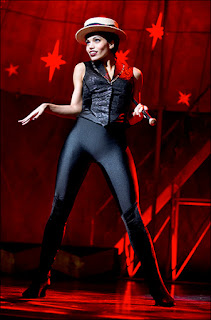 This Gypsy Queen certainly gets my attention for whatever her career future is.

And this Gypsy Queen has my attention too.  It took me 4 different attempts to win this 2018 Gypsy Queen red parallel. 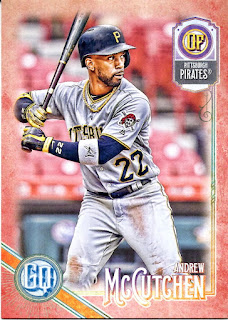 This year Topps used a "softer" red for all their parallels. Most of the red parallel actually have pinkish shades to them. 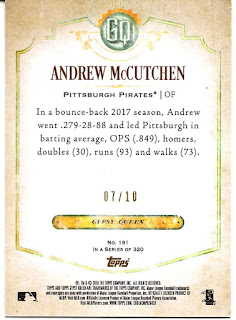 Posted by Collecting Cutch at 8:00 AM