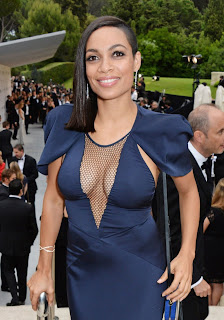 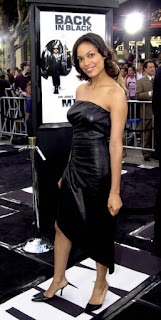 I first became aware of Dawson for her role in Men in Black 2 opposite of Will Smith. 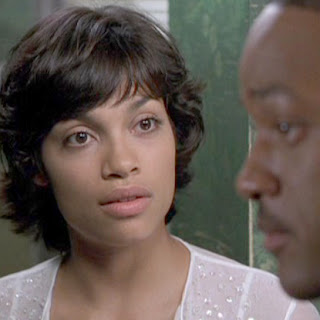 She has gone in to star in many movies and TV shows. 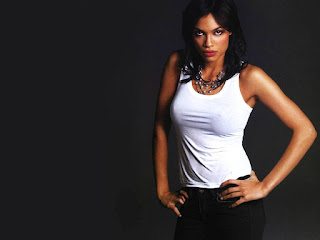 Right now she is a HUGE part of the Marvel Netflix Universe where her character is the only character to appear in all seasons of Daredevil, Cage, Jessica Jones, Iron Fist, Defenders, and The Punisher. 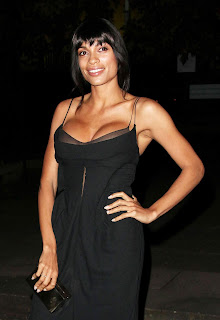 Being a NJ guy and living just a few minutes from Kevin Smith's comic shop, I of course have it in my blood to love all the View Askew films including Clerks 2.  Her jiggly personality as Rebecca helped save that film. 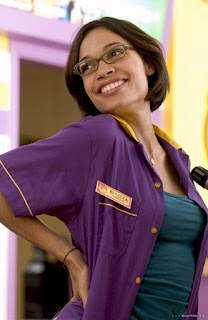 Over the years Dawson has also lended her voice to comic and princess type stories like Wonder Woman, Lego Batman, and Tinkerbelle. 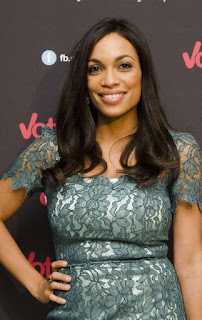 This of course in addition to movies like Sin City 2 where she stole the spotlight. 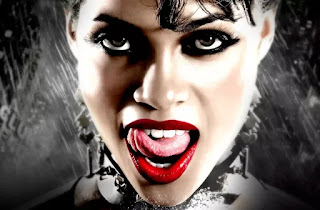 For an actress who's first role was a movie called Kids she is living out every kids fantasy of being super popular and appearing in movies, tv, film, and music videos. 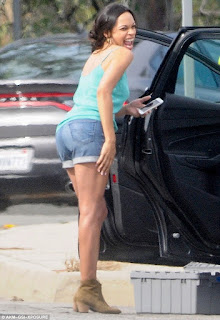 She has starred across action stars like Bruce Willis in the film Fire with Fire. 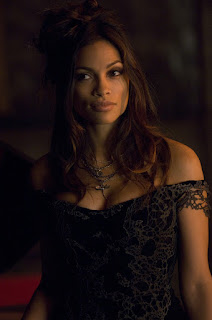 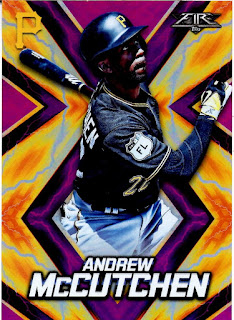 It is a card I grabbed last year for the Black,Friday special they were doing on COMC. 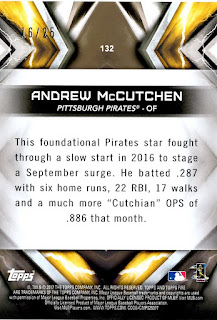 DONT SET FIRES ON DEVIL'S NIGHT!!!
Posted by Collecting Cutch at 11:30 AM