Cardboard Cameos: A Different Kind of 4 for 4 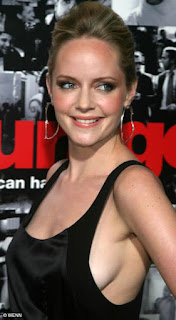 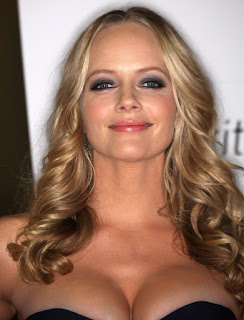 She has been appearing in movies since she was a teenage heart throb in the Sandlot. 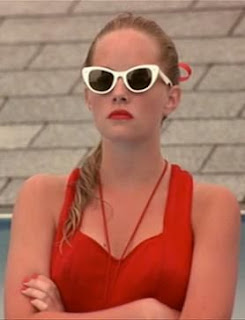 She has aged nicely over the years 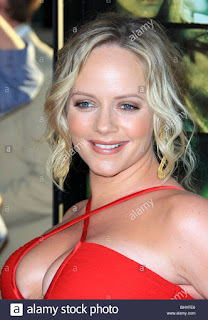 Despite appearing in a movie called Bubble Boy, her acting career wasn't over. 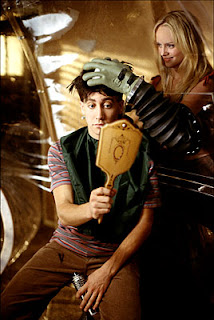 (Seriously did anyone actually enjoy that movie?)

As baseball fans we are all aware of this actress for depicting the teenage crush Wendy Peffercorn in the movie, The Sandlot.

When you think of the name Wendy, there's 3 names that come to mind including Peffercorn. One is a fictional character from Peter Pan. The other is the fast food franchise.

I can't deny the fact that I have had my fair share of their 4 for $4 value meals in the past year. 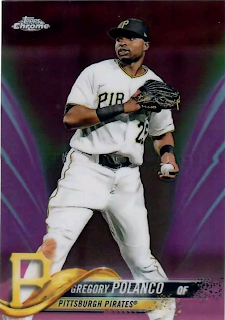 Gregory Polanco joined Andrew McCutchen and Jeff King as the only Pirates to have 4 for 4 nights three times in a season since 1988 as seen on the back of this 2018 Topps Chrome Pink Refractor. 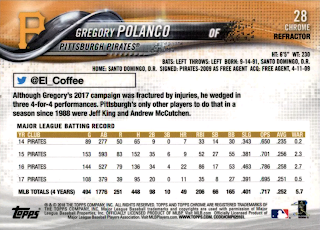 Posted by Collecting Cutch at 7:44 AM