Who's On Your Mt. Rushmore?

I am still looking for more names so keep those suggestions coming. 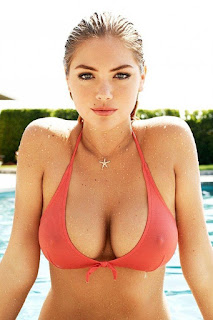 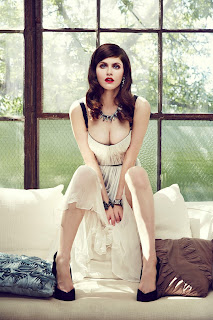 (Alexandra will appear later this month so stay tuned...) 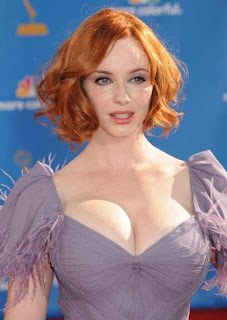 And to round it out, I would go with Scarlett Johansson. 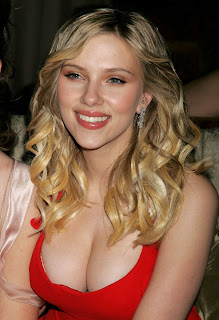 The Verlander brothers are both very lucky that they get the combination of Kate Upton and Alexandra Daddario for holiday get togethers. 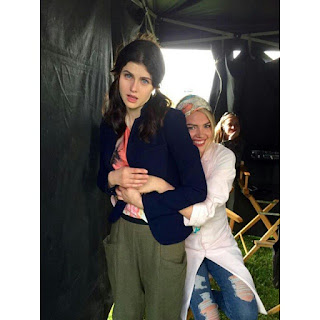 The reason I ask about your Rushmore is because of this 2018 Topps Chrome Pink Refractor. 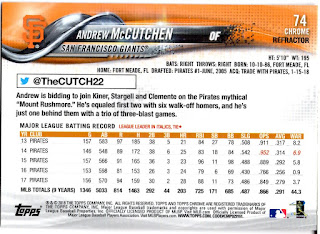 According to the back of this 2018 Topps Chrome Pink Refractor, Cutch was on the verge of putting himself on the Pirates Mount Rushmore of All Time Greats.  I would have to agree that he falls on the list, but realistically the top 4 should always be Roberto Clemente, Willie Stargell, Bill Mazeroski, and Honus Wagner.  Cutch might one day get his number retired, but until he brings a championship to the Steel City and gets a statue he won't be part of the Mt. Rushmore talks despite all his offensive leading stats at PNC Park. 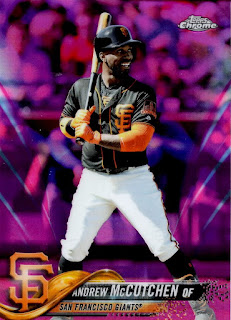 With his trade this year and hitting free agency I don't forsee Cutch coming back to the Pirates unless it's during his final year and in a similar pinch hit, backup role similar to what Aramis Ramirez was during the 2015 season stretch.

It has been a fun postseason so far.  I'm pulling for the Astros to repeat so Charlie Morton can get another ring and Gerrit Cole can get his first.

If that doesn't happen let's go Yankees.
Get Cutch a Ring!!!! 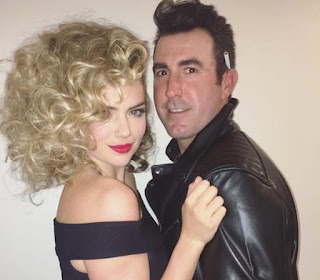 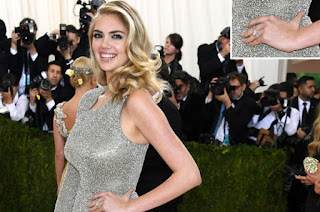 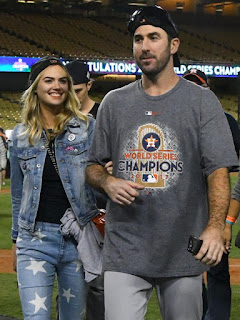 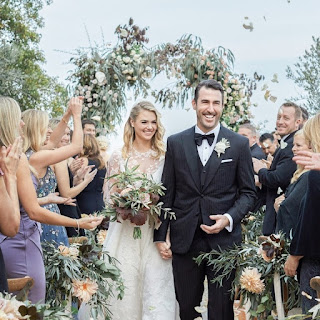 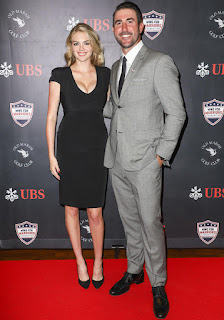 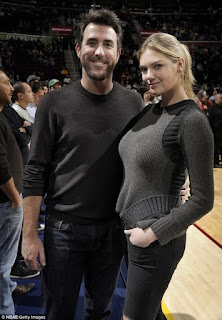 Posted by Collecting Cutch at 8:24 AM