In case you're living under a rock, today is Super Bowl Sunday.  The Kansas City Chiefs will be facing off against the San Francisco 49ers.

I am going to show off a pair of Black parallels that relate to the cities and then I will talk about the best black athlete from each team in my opinion.

Cutch played only a few months with the San Francisco Giants to start the 2018 season. 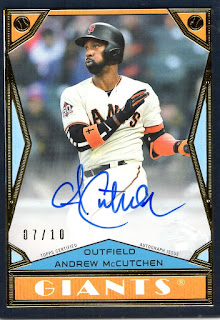 There is a lot of Super Bowl connections with that serial numbering. 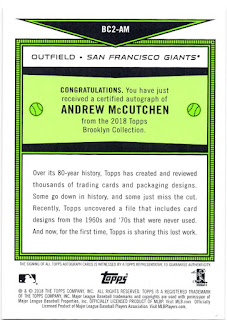 The 7 represents the former 49ers Quarterback who was under center the last time the San Francisco 49ers were in the Super Bowl.

He began to become an activist and spokesperson for racial inequality when he took a knee during the National Anthem.  Kaepernick started the movement in response to police brutality, but has continued to be outspoken regarding equal rights for all races.

In addition to being an activist he is also a devoted Christian with several tattoos representing God and Jesus Christ on his arms.

In 2015 he became a vegan and has been following that lifestyle ever since.

He has recently been in the news because the NFL refused to air a PETA commercial that Kaepernick endorsed.

The card that the print run is numbered to /10) represents the current quarterback, Jimmy Garoppolo. 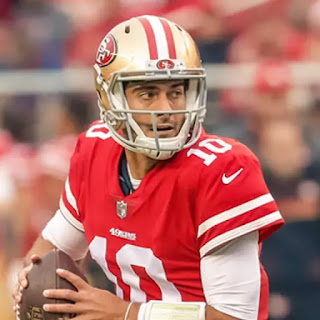 I won't go into any comments about Jimmy G but I think that Patrick Mahomes is the better QB in this year's Super Bowl.

Andrew McCutchen is a five time All-Star.  One of his All-Star game appearances was in 2012 in Kansas City.  Cutch had two cards in 2012 Topps Update to represent his All-Star appearance.  In addition to being selected as a participant he also took Giancarlo Stanton's place in the Homerun Derby.  I am still missing a homerun derby (US9) card but do have his All-Star game card in the Black parallel. 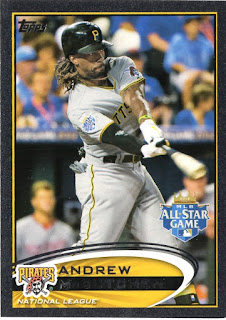 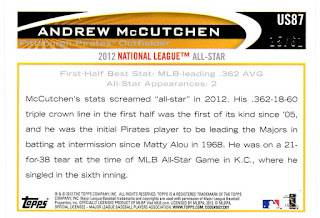 Wanna guess the connection of 15/61 to this year's Super Bowl? 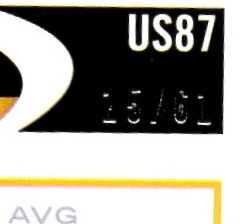 Well Patrick Mahomes, the superstar Quarterback of the Kansas City Chiefs is number 15. 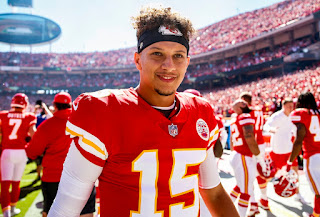 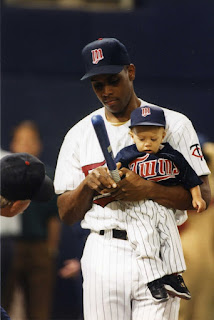 He showed a promising career as a pitcher and toolsy outfielder and was drafted out of high school by the Detroit Tigers.  He ultimately decided to play football and in his first full season won the NFL MVP.  Were it not for an injury early in this past year, he would have likely garnered some additional MVP votes.

If he has a big game today he could become not only the face of the NFL, but one of the most popular athletes in any sport globally.

Posted by Collecting Cutch at 5:32 PM