I have an addiction aka my first 2018 cards

On the way home today I swung by Target to grab a blaster and hanger of 2018 Topps.

Already knowing that my first 2018 (a Transcendent 1/1) was being delivered due to the eBay notification, I still needed to bust some wax. 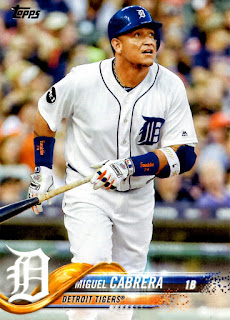 None other than future Hall of Famer, Miguel Cabrera. 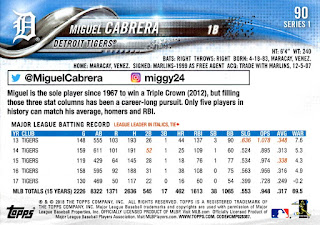 I can live with that.

As I continued to open the packs I was talking to my cat saying "Still no Bucs. F***"
On the sixth pack I said to Kit Kat "this pack is gonna have a Pirates

Who's on the top of the pack? 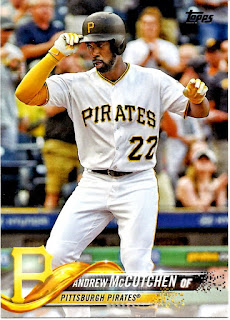 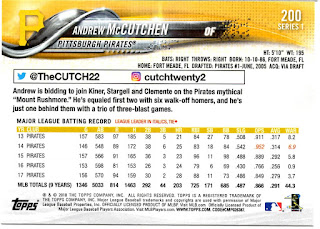 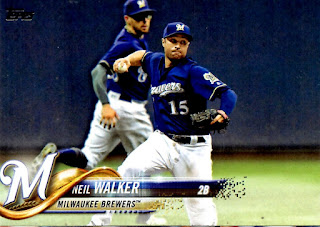 And two cards of this guy.
He's kind of a big deal, I hear. 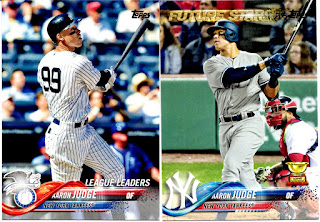 The hanger had some nice cards, but the card that stood out to me was this Legends in the Making of Cutch. 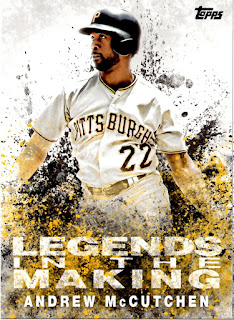 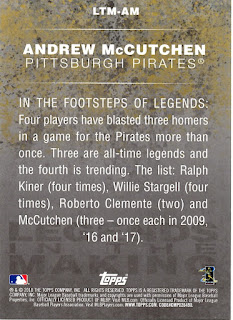 The pack also had the same 2 Aaron Judge cards I got in the blaster. 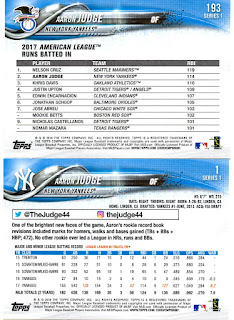 I have a bunch of cards that are targeted (pun intended) to go out to some of you loyal readers.  If anyone is building the set, email me your needs.
Posted by Collecting Cutch at 4:30 PM