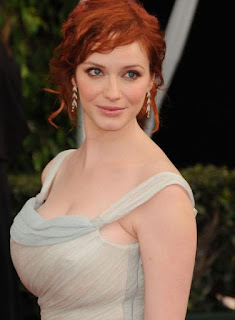 Many of us grew up in a time when the term rack pack was used to describe a cellophane package, often three of them connected, containing baseball cards.  The top and bottom of the packages were clear so you could have a small glimpse into what the contents inside were.  While I was at the CSA show in Virginia a few weeks back I saw a guy selling packs of these and it got me to thinking when they went away and went to the blaster box packaging.

For old school player collectors these rack packs are sought after and they have a bunch of them in their collection despite already having the card inside.

For myself, I had a 1987 rack pack with the Barry Bonds card on top, but traded it away to BobWalkThePlank last year as part of our blockbuster trade.

Since Cutch is a player who didn't make his debut until 2009 it's hard to collect rack packs containing him.  However, I found a little niche that the market has left. 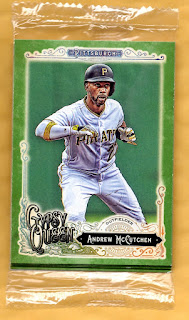 It's not a very pronounced rack pack (only a few cards) and has a stupid security tag on back so I have no idea who else is in the pack, but for now this sealed pack temporarily solves my problem of seeking Cutch cardboard still sealed. 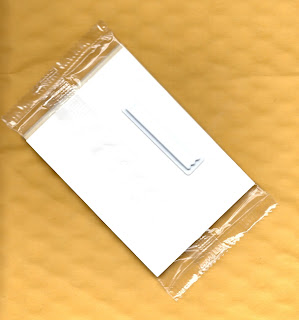 Do any of you still have sealed rack packs?  Who can be seen in the package and why have you kept it sealed?

Posted by Collecting Cutch at 11:22 AM