Let's end the Ninja or Pirates debate, shall we?

I realize I have been showing off A LOT of Giants cardboard on the blog lately as most of my recent Cutch pickups have been of the Giants variety (with a few Yankees here and there) .  What I hadn't noticed before though was that for some odd reason, Cutch looks like a Ninja posing for his Giants cards.

Check out the below images for proof 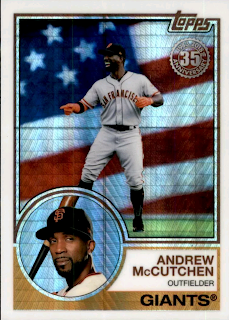 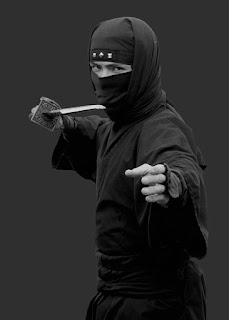 Maybe it's just me missing him wearing the black and gold though.  Cutch is a Pirate. Not a Giant Ninja . 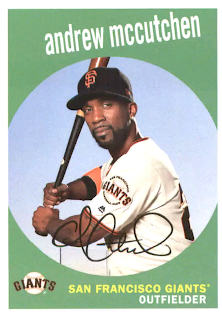 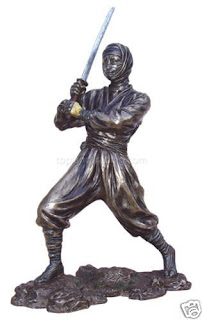 Although ninjas are sneaky and have a sense of honor about them.   Cutch was sneaky good for San Francisco after all. 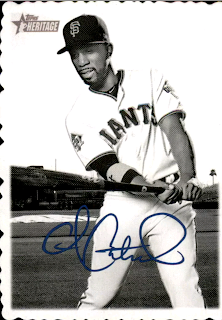 Maybe Cutch has transformed into a ninja? 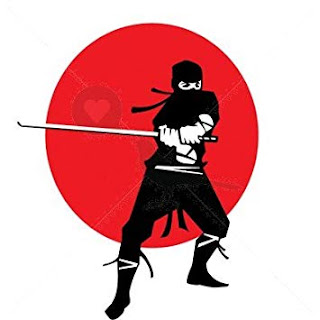 I mean he did finish with a higher WAR (almost twice what Bryce Harper was, to be honest)

WAR, what is it good for?
Absolutely nothing. 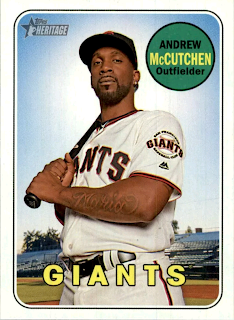 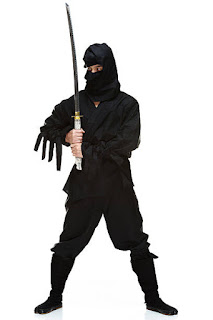 Cutch was only in San Francisco for a blink though... 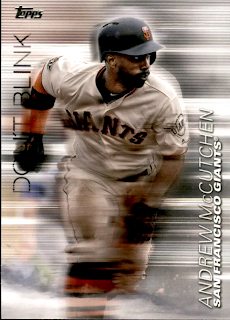 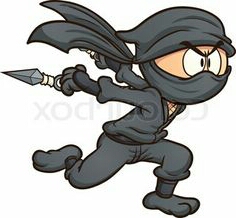 Andrew will always be a Pirate to me.  Starting this month I will show off more of my Pirates Cutch cards I have buried deep in the treasure room that I never showed off.

Anyone else choose Cutch as a Pirate?

I'm not going to lie, my latest celebrity crush is Olivia Taylor Dudley.  I showed her off last year during my SaveSecondBase event. 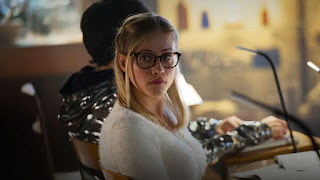 I have been binge watching the **** out of The Magicians lately. 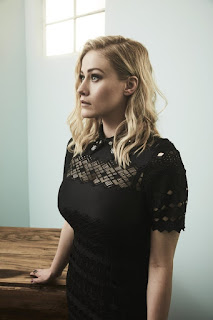 I am getting through a season in 3 days.  It is a show from the SyFy network, but is also currently on Netflix.

We agree on something.

Let's also agree that we should end with some more Olivia Taylor Dudley.

My October Pink Event is only 7 more months of anticipation away. 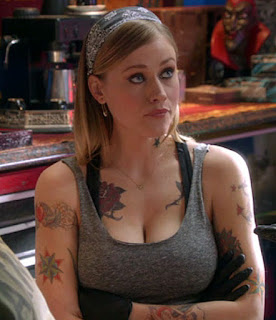 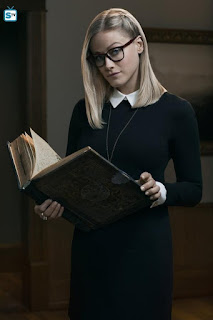 Can anyone dethrone Gavin?  He is trying to pull a Michael Jordan and threepeat.

This year will be the BIGGEST year yet.

You BUST believe it. 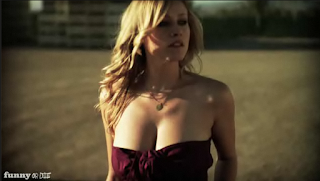 The prizes I have planned are mind RACKing. 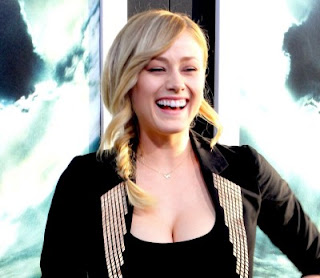 IRISH I could talk about it now, but it's a wee bit too soon

Posted by Collecting Cutch at 4:30 AM