The Retirement of the Greatest Name Trade of All Time

One of the greatest last name trades occurred at the deadline of 2011 when Doug Fister was traded for Charlie Furbush .

Fister Furbush traded were the headlines!!!

It was announced less than 24 hours ago that Furbush has chosen to retire.  The announcement came via MLB Trade Rumors.

This follows last month's announcement that Doug Fister had chosen to retire.

And thus the loss of so many potential Fantasy Baseball Immature Names is over.

Doug Fister faced the Pirates a handful of times in his career as a starter for the Astros, Nationals, and Tigers.

How did he do? 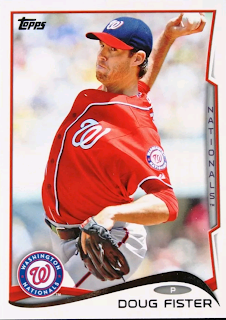 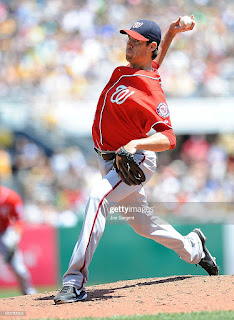 He got the win in that game and the reigning MVP, Andrew McCutchen, was 0 for 4 against Fister.

As for the one named Furbush, he never faced McCutchen and only played in one game as a reliever for Seattle against the Pirates.

Good Luck to Fister Furbush in retirement.
Posted by Collecting Cutch at 4:17 PM