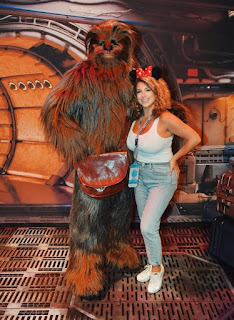 Wow! Lookie lookie at what's next to the wookie 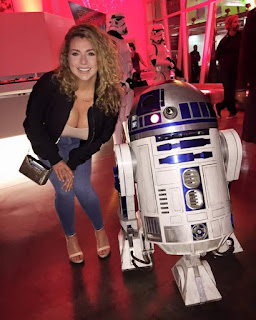 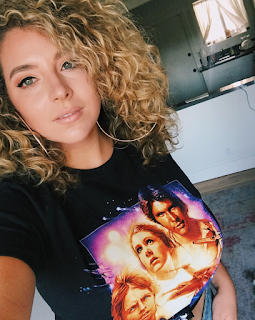 Megan Fox has been known to support Star Wars too 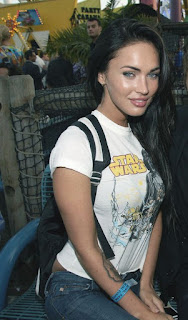 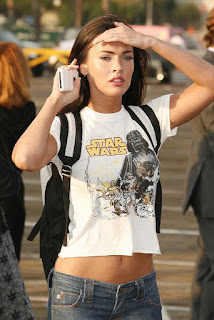 She also seems to be a fan of R2D2 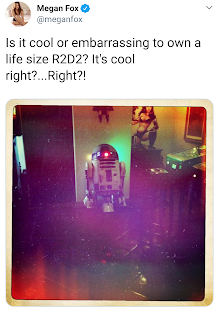 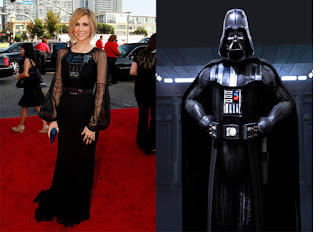 She wore a Darth Vader inspired dress in 2009 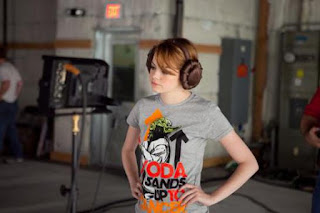 She wore her hair in Princess Leia buns while wearing a Yoda shirt for a Stand Up To Cancer event. 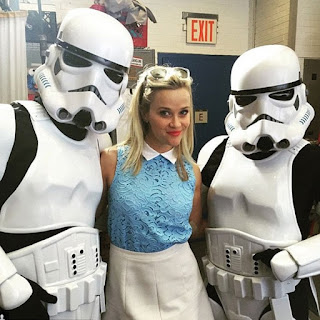 And of course there have been many actresses who have dressed up as Slave Leia for fantasy scenes in movies, tv shows, and photoshoots. 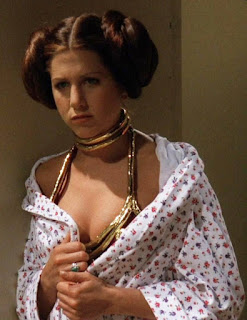 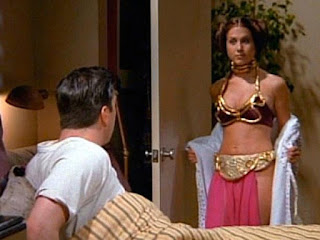 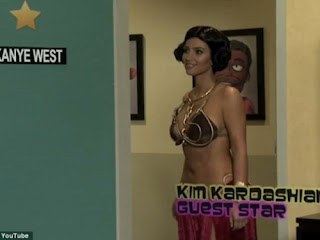 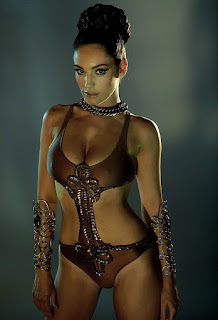 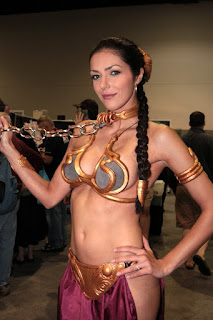 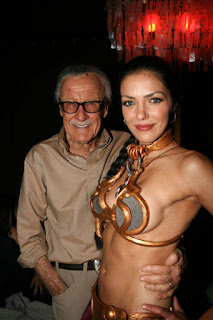 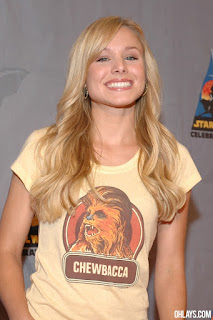 Not only is she insanely adorable, she also starred in a movie called Fanboys that is literally about Star Wars fans.  Most girls look great dressed as Princess Leia, but Bell wins my heart over with the way she can wear a Wookie on her chest. 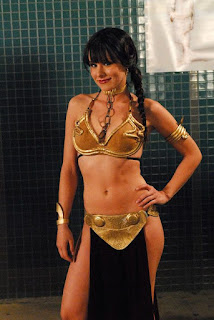 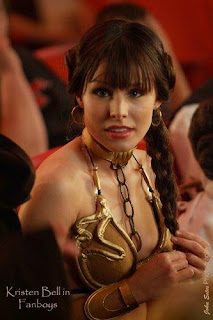 Even as a brunette, wow! 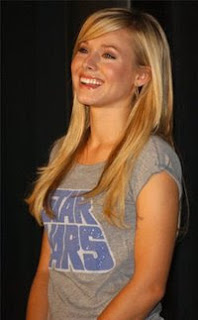 Star Wars day is every May the 4th which in the UK is written as 4/5, the place where Jediism become an official religion.

Here is my favorite 4/5 card I have picked up in the past year since my last 4/5 entry on Star Wars day. 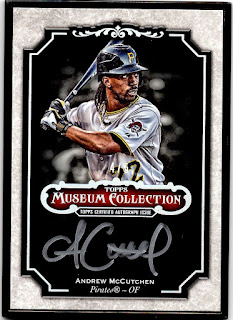 That is a 2012 Topps Museum Black Frame Silver Signature autograph.  It is one of my favorite autograph cards in the collection.
Posted by Collecting Cutch at 2:25 PM