Has anyone ever asked you, if you could only have 5 CDs to listen to for the rest of your life, what would they be?

I decided to give it some thought and will reveal my answers with some Cutch cards.

One of my favorite bands of all time is Pantera.  When I interviewed Juan Rosales who did an incredible Artist Proof Sketch Card for me of Andrew McCutchen, I asked him what his favorite Pantera album is, knowing that Pantera was one of his favorite bands.

He couldn't answer the question, but I can.  To me Cowboys From Hell will always be one of the first albums that if I was stuck on an island it would come with me.  From extreme metal ballads like Cemetery Gates to thrash metal like Cowboys From Hell, this album is "from out of the darkness and into the light. Sparks fly everywhere in sight. From my Double Barrel, 12 gauge. Can't lock me in your cage". 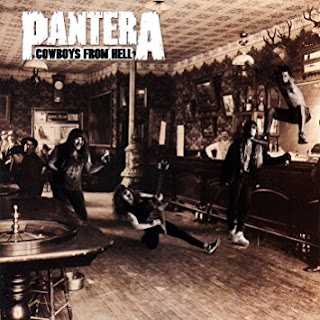 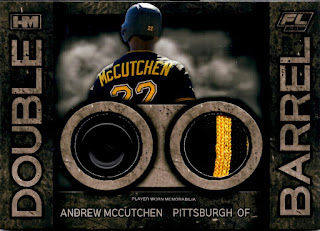 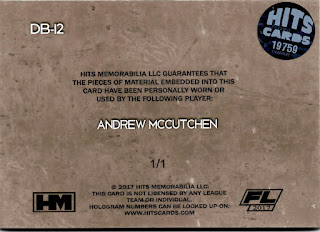 A strange choice when considering the other 4 choices I will show, the Transformers Soundtrack from the animated 1986 movie is coming with me also.  Nearly every song, with the exception of "Dare to Be Stupid" could be considered a fight song.  While none of these will challenge Rocky Balboa "Eye of the Tiger," I dare you to listen to"Dare" (pun intended) and not get jacked up.  You'll feel Fearless. 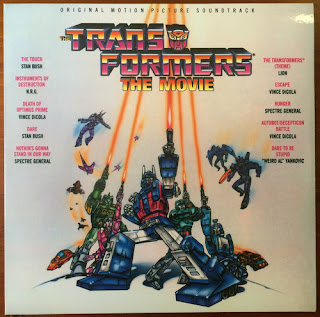 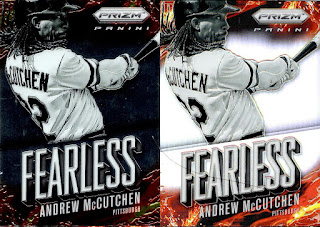 Another of my favorite albums would have to be Linkin Park's "Hybrid Theory".  When Linkin Park came on the scene, I was already in my own band trying to make an amalgam of screamo, white rap, and metal.  Needless to say Linkin Park did it much much better than our band.  They were creating the exact music I wanted to hear (and perform) on a daily basis.  While bands like Deftones, KoRn, and Limp Bizkit came first for me, it was Hybrid Theory that really made me appreciate the intricacies of blending so many different genres into one sound.  The sound that broke Linkin Park away from other musicians at the time was the DJ who would scratch and blend everything together, much like a 5 Tool Player in baseball. 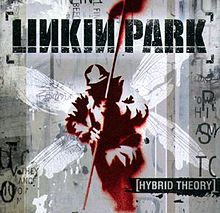 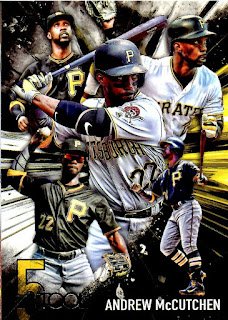 At the core of who I am, I am a punk rock soul.  I like to argue and challenge authority for things I believe in.  In my job, it's called push back and it's actually encouraged by my supervisors because I tend to create new efficiencies in how we do things by not "conforming to how they are always been done.". My favorite punk band is Pennywise.  Long before I was wearing a New Era Pirates cap nearly every day, I would sport a Pennywise cap on a regular basis (when my liberty spikes weren't standing a foot tall of course).  In 1995, they released an album "About Time".  Holy cow did this album hit me hard like a Chuck Norris roundhouse kick.  I had just lost my great grandfather to suicide and was at a crossroads for my life.  The upbeat energetic tunes that came from my cassette player while playing this album might have saved my life on more than one occasion thanks to "Every Single Day" 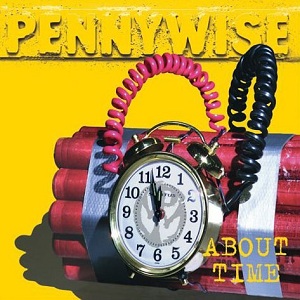 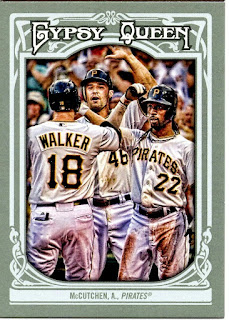 To close things out is a band that is the most listened to CD I ever had in my possession.  Vision of Disorder's self titled album had so many songs I would listen to on repeat.  It was actually one of the very first CDs I remember owning.  I listened to this thing so often I didn't take it out of my CD player in my room for months on end.  They are also the band I saw the most growing up.  Seeing Tim Williams and Co. perform in NJ/NY/PA was a constant occurance whenever they were in those 3 states. 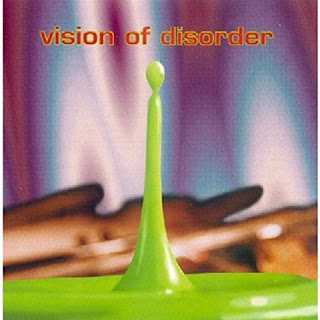 So there's my 5 albums I could listen to for the rest of my life.  What's yours?
Posted by Collecting Cutch at 7:29 PM