Crisis Week continues tonight at 8pm on The Flash. 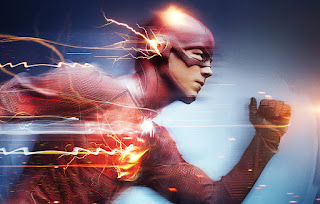 One of my favorite comic characters is The Flash.  There have been multiple people who have worn the Flash costume over the years.  I was born when the collected series "Crisis on Infinite Earths".  Thus my generation Flash is Wally West who was originally Kid Flash. 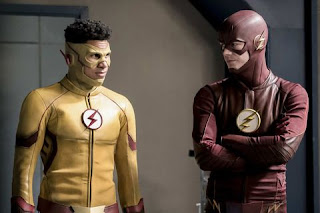 The Flash that is the main character on the CW show is Barry Allen. In the comics, Barry's arch enemy is Reverse Flash. 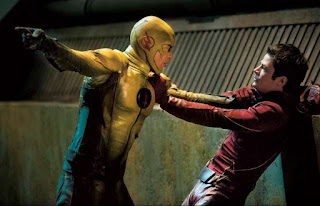 Wally West eventually gets his own Reverse Flash in the form of Dr. Hunter Solomon aka Professor Zoom in the comic books.

In the early seasons of CW's Flash series Zoom appeared and was terrifying.

Cutch took the moniker Zoom for Player's Weekend in 2018. 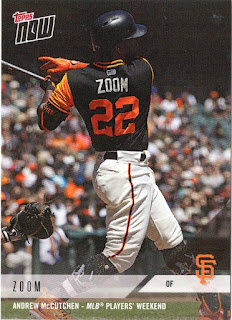 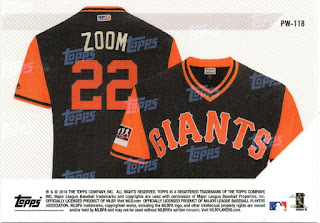 Posted by Collecting Cutch at 9:15 AM