There is only a week left for my 4th Annual Save Second Base Event.  The 3rd contest is closed with Brett winning thanks to a Yuli Gurriel double.

I am getting very close to my $150 raised based on comments left.  Keep them coming so we can provide one woman a free mammogram to Save Second Base.

There wasn't many suggestions this year so I took on a challenge that Fuji gave me. 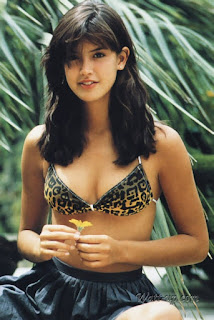 I specifically wrote this post for Fuji who commented twice about his childhood crush Phoebe Cates earlier in the month.

It's easy to see why Alba would be on a same list with Coates.  They look like they could be related. 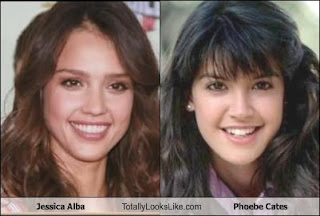 Alba was just born when Coates was becoming a legend in 80s movies. 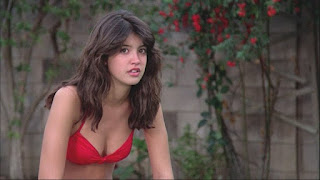 Since Fuji is always commenting on everyone's blog, I felt obligated (and challenged) to come up with a way to incorporate Phoebe Cates into a post.
I hope I do some justice for ya buddy.

And that scene is one of the most famous scenes of the 80s. 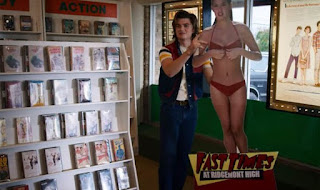 So famous in fact it "sort of" appeared in the Netflix series Stranger Things as seen above. 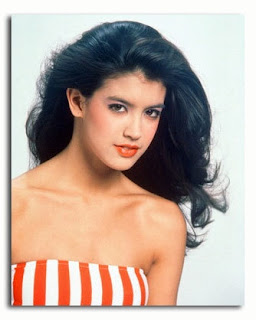 In 1989 she married Kevin Kline and they are still married today. 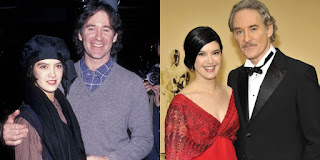 That's an impressive long relationship that we don't see from celebrities these days.  Congrats to them.


The movie I like most that Phoebe Cates appeared in is Gremlins. 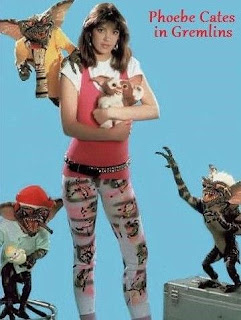 Surprisingly Topps hasn't used the Gremlins design for one of their #TBT themes yet. 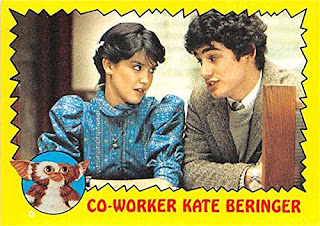 Gremlins follows the story of Gizmo, a Mogwai who was gifted to Billy.

We learn early in the movie that there are 3 simple rules to follow with the mogwai.

Don't expose it to bright lights or sunlight.  It will kill it. 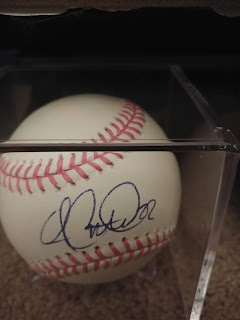 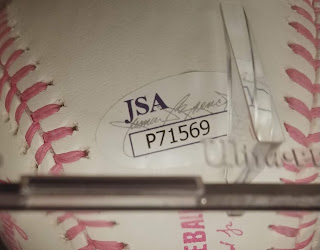 And most importantly don't feed it after midnight.

This Mother's Day ball sealed in a UV protected ball cube made the most sense for such a comparison. 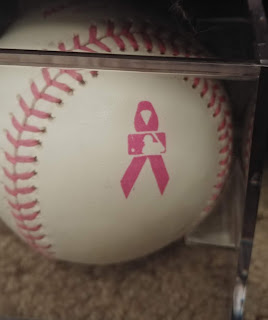 This autographed baseball is from Tristar Hidden Treasures and is also JSA certified. 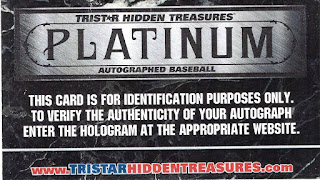 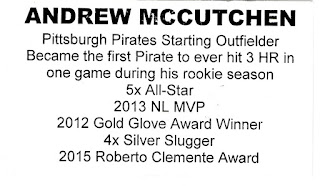 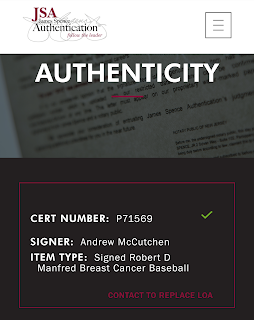 I have the next week mapped out, but am looking for suggestions for NEXT YEAR's event.  It's never too early to start Saving Second Base.
Posted by Collecting Cutch at 5:43 AM