There is only two more posts left for the 4th annual Save Second Base Event.  Thank you all for the number of comments you have posted and for anyone who has shared awareness during this month long event by showung their own pink cards.

1 In 8 women will be detected with breast cancer in their lifetime. Be sure to visit the official site here to learn more about what you can do to help find a cure.

All month long I have been showing some of my favorite female celebrities along with pink baseball cards to help bring awareness. 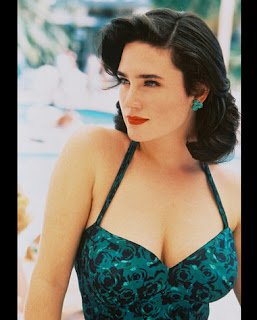 Jennifer Connelly is getting the spotlight today. 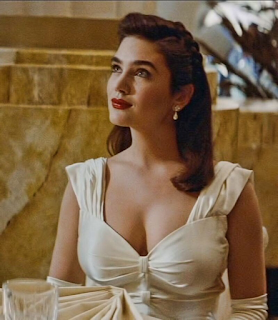 I mentioned last month that she was the first actress that I thought was pretty.  She was absolutely stunning in the Disney film adaptation of the comic book, The Rocketeer (as you can see above).

She reminds me of a vintage Hollywood queen with her acting and dark black hair. 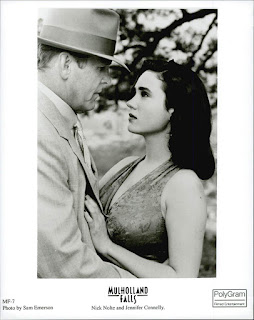 As she aged she has remained beautiful and she is set to costar in Top Gun 2: Maverick opposite Tom Cruise. 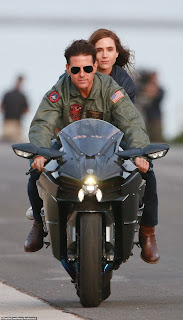 From a visual standpoint, my favorite role is a 1991 film where she gets stuck inside a Target store. 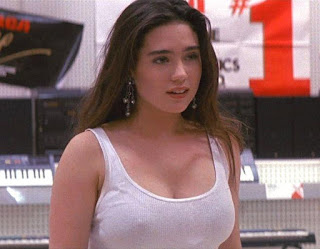 If you want to see the bust of her check out the movie Career Opportunities where she gets stuck inside of a Target with the school's class nerd. 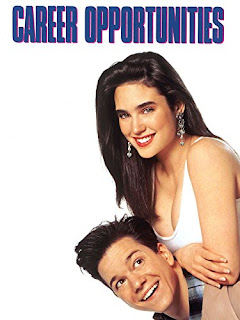 There are a lot of great Jen moments

The award winning actress best acting works are in Requiem for a Dream where she plays a recovering addict.

A Beautiful Mind is another great movie that shows her acting at it's best.

She also appeared in the Science Fiction thriller, Dark City 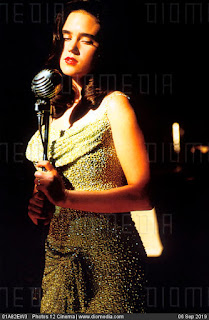 Jennifer underwent breast reduction and has become an advocate for women not doing plastic surgery as they get older despite many believing she has had nose, breast, and hairline surgery done over the past decade. 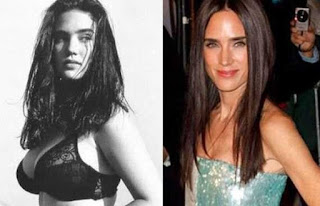 Even with her confusing stance on ethics and being hypocritical I still enjoy her acting and her roles when she was younger.

I was the biggest advocate for the Pirates keeping Andrew McCutchen on a lifetime contract and letting him play out the rest of his career with the Battlin' Bucs, BUT if the 2019 preview that Bryan Reynolds gave us this past season is any indication of what will come in the next six years, I am looking forward to many more seasons of Pirates baseball with Bryan Reynolds batting third and manning the outfield.

Call it a Career Opportunity, but as a fan I am grateful for the Pirates getting this young hit machine outfielder.

This Target hanger pack pink exclusive came in just enough time to make this year's Save Second Base event. 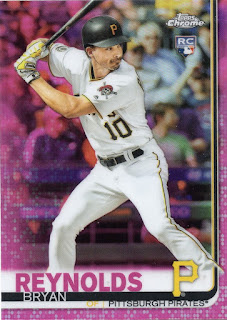 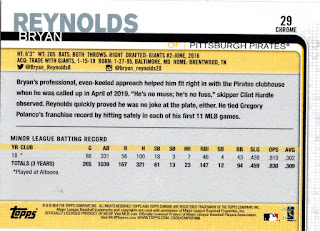