Cutch Home: Lake by the River 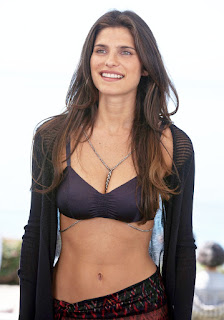 This stunning beauty has recently shown up in voice actor roles like Secret Life of Pets and Poison Ivy (Harley Quinn animated series). 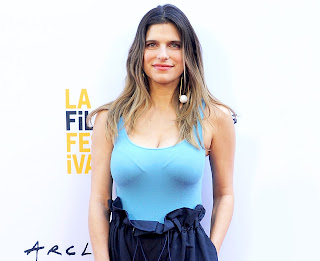 But Lake Bell has appeared in multiple TV shows (Children's Hospital and Boston Legal) among many movies. 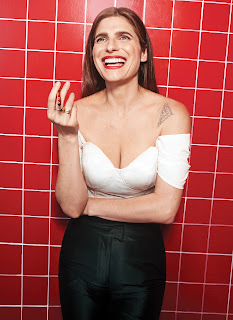 In addition to being a model she has also transformed herself into a director and screen writer. 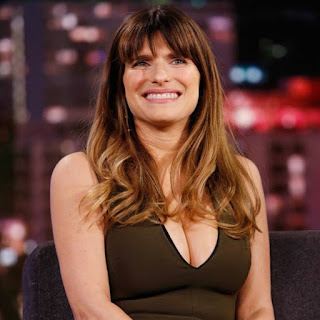 I fell in love with Bell's character in a certain Disney movie though. 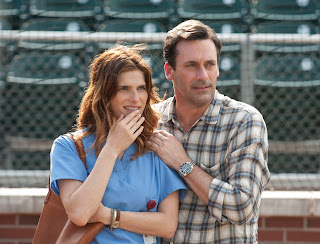 The movie told the story of Dinesh Patel and Rinku Singh, the first Indian born professional baseball players signed in 2008 but made their professional debuts in 2009, the year of Cutch's MLB Debut.

Neither made it to the majors although Singh did look like a promising left handed prospect before injuries derailed his baseball career.  (Last year Singh signed a contract with WWE as part of their NXT program and he is currently attempting a career as a professional wrestler.)

Had either of Singh or Patel made it to the majors they would have no doubt been pitching at PNC Park near the Allegheny River. 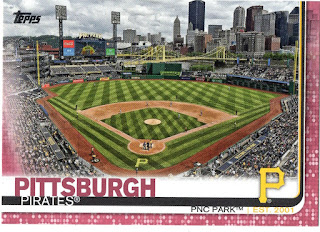 This 2019 stadium card is one of the stadiums you can expect to see this year as I revisit old stadiums that Cutch played his home games in. 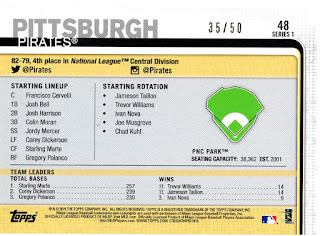 I wish Singh or Patel would have made it to the majors.  They would have had quite the entrance and brought in an entire country to support Pirates baseball.

Now Singh is trying a different career, as a wrestler for WWE. 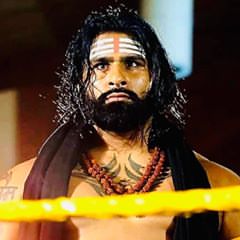 He has matured into a Jason Mamoa looking strong guy.

Compared to the young teenager he was when he was in the low A ball with current Pirates star Josh Bell.


And for good measure, here is another pink card featuring Josh Bell 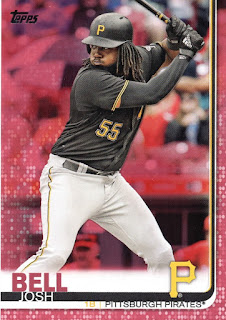 Josh was one of the few bright spots on the Pirates this year.  He finished with 37 HR, 116 RBI, and a .936OPS while being an All-Star for the first time in his career. 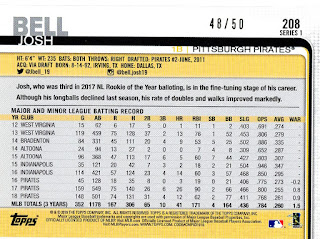 Posted by Collecting Cutch at 7:52 AM