Bring on a Shark Attack!

We are nearing the home stretch for the 4th Annual Save Second Base Event.
Donate today! to help find a cure


Today we have another Falco Files segment.  For those that forget a Falco File is when a player replaces Andrew McCutchen (either by trade, jersey number, added to active roster after McCutchen left, etc.) 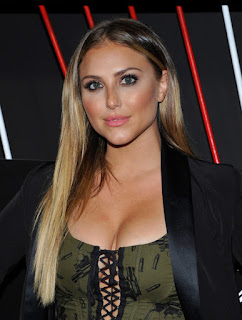 Cassie Scerbo will be today's subject. 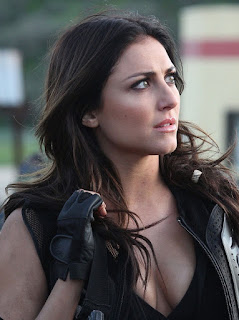 Sometimes she is credited as Cassandra Scerbo

She changes her hair color almost as often as she changes the way she is credited. 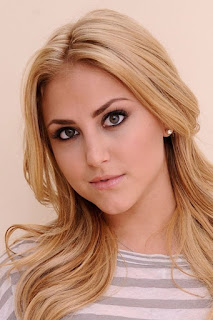 One of her earliest roles she was a blonde "guardian angel" in which she died and had to make the most unpopular girl at school become prom queen.  The movie was Teen Spirit and it came out in 2011. 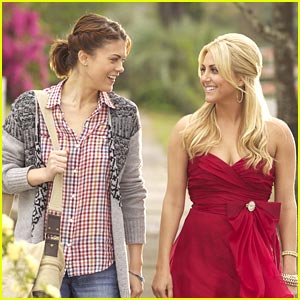 She has recently appeared in the Netflix original Horror Thriller, Truth or Dare 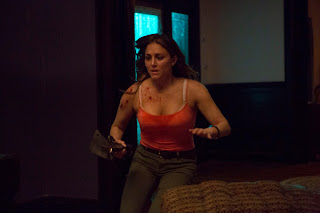 It follows the game we all played as kids, but brings it to epic levels. 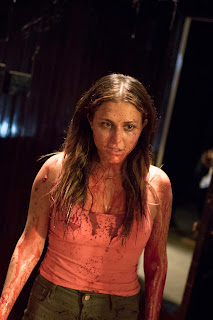 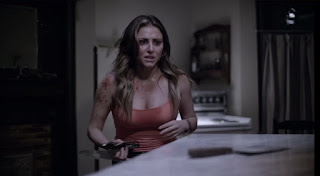 Some of the things they have to do to "survive the game" are head turning. 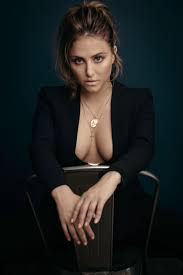 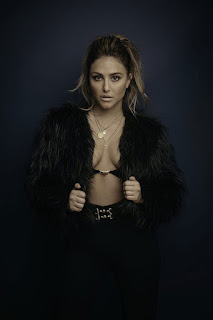 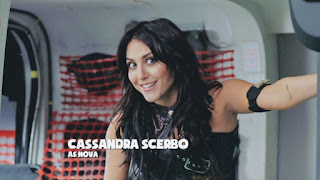 If you watched all the Sharknado movies for reasons not just involving Ms. Scerbo I think we just became best friends.  I love those kinds of movies.

Of course seeing Cassie/Cassandra show up in leather bikinis helps 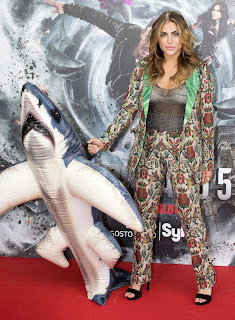 The Phillies have a minor league team in Clearwater called the Threshers.  A thresher is a type of shark. 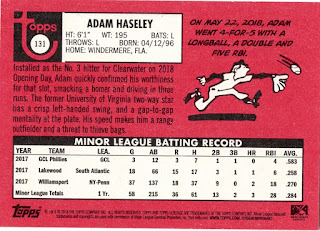 This magenta back is from 2018 Topps Heritage Minors of the player who replaced Cutch on the Phillies roster, Adam Haseley 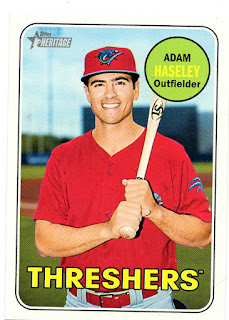 Unfortunately as Cutch was beginning to enter his historically best month to hit, Cutch was injured and out for the season. 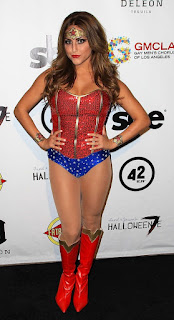 Halloween is just a few days away and while Cassie looks amazing dressed up as Wonder Woman she also looks great as a cheerleader which you can check her out on ABC's Grand Hotel. 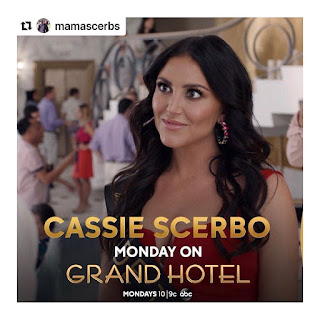 She plays a recurring role as a Miami cheerleader, a role she is very used to from her days of Bring It On 2. 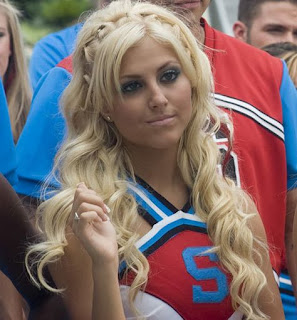 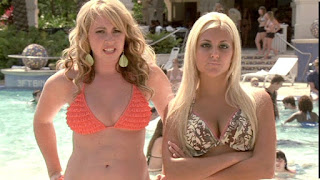 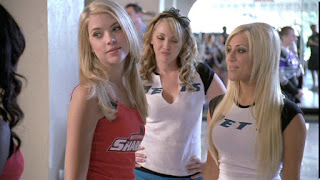 My favorite football team, the Pittsburgh Steelers, will be facing off against the winless Miami Dolphins. 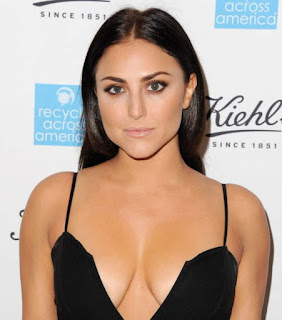 Here We Go Steelers! Here We Go!
Posted by Collecting Cutch at 5:06 AM