The Power of Show

Today is the last day of the New York Comic Con.  There has been a few new trailers revealed, some exciting Marvel VR experiences, some AEW wrestling shenanigans but that is about it.  It has been a lot more quiet than the San Diego reveals.

It seems appropriate today to show off someone who is known for appearing at Comic Cons dressed up as Power Girl.

Allow me to introduce today's Save Second Base subject: 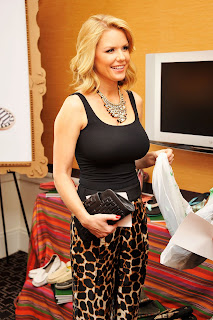 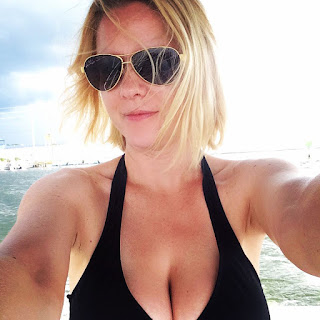 Carrie Keagan is a celebrity I have been wanting to spotlight for the past few years.

When you get Christina Milan jealous, you are doing something right. 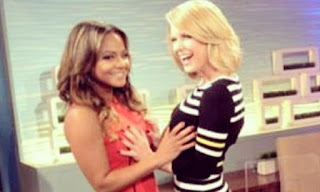 She's got such a fun and jiggly personality. I meant giggly.


Even when she is at Comic Con dressed as Voltron's Princess Allura. 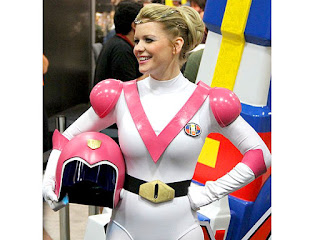 Evidently she is a fan of big cans.  That's something I love too. 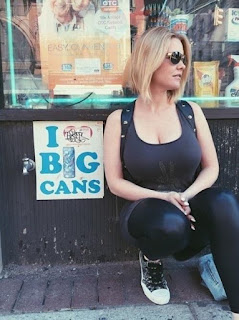 She was the Playboy Babe of Month 2008 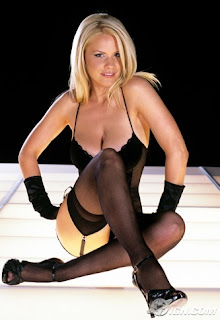 If you're into that thing 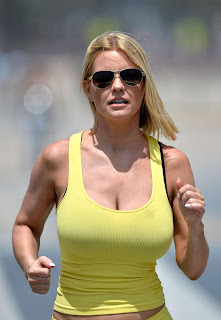 But it is the TV program called Attack of the Show 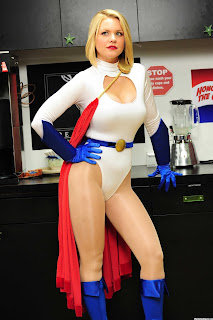 Where she has portrayed DC Comic's Power Girl 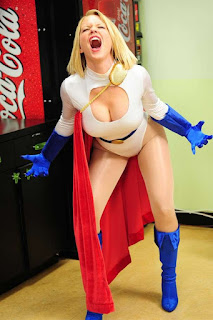 On multiple occasions through out the years 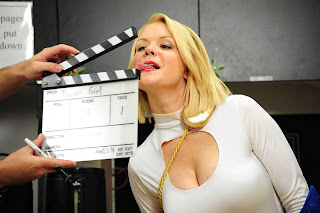 That has alwaus drawn my attention to Carrie.

Thank goodness for Attack of the Show.

On the back of this 2015 Heritage card it talks about Cutch's fans voting him to be the cover athlete of The Show. 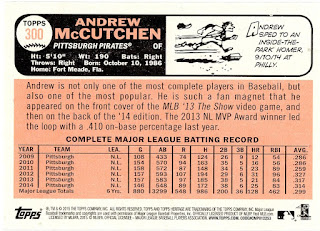 2015 Heritage is based on 1966 Topps which is known to have a pink strip on the border for the Pirates. 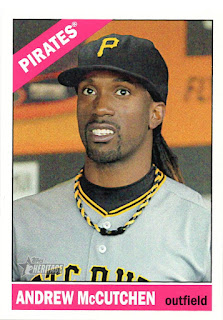 In the 3 previous years of doing my Save Second Base events I never thought to show modern cards like Heritage or Archives where the original designs feature pink in borders or designs.
Posted by Collecting Cutch at 7:10 AM