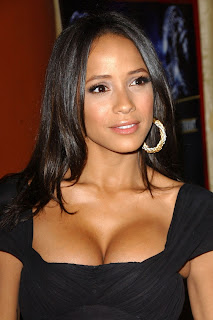 Dania Ramirez is the subject today 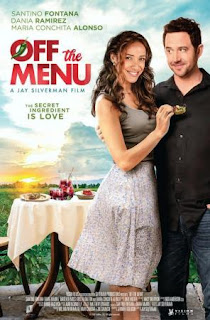 The name may sound familar, but you might not recognize where she made one of her early costarring roles... 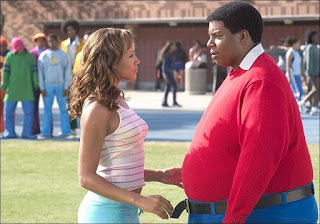 Starred as Lauri in the 2004 Kenan Thompson Fat Albert film. 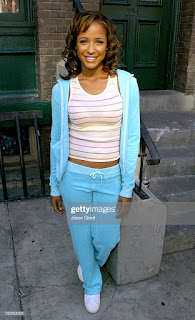 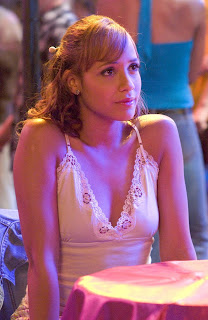 She played the role of Callisto in the 3rd installment of the X-Men franchise, X-Men: The Last Stand. (I will never speak of this movie again and neither should anyone else) 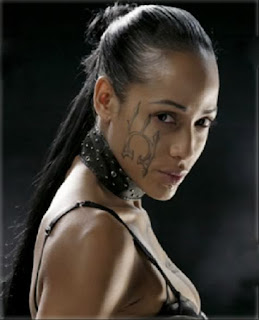 She has been busy lately appearing on various small screen roles 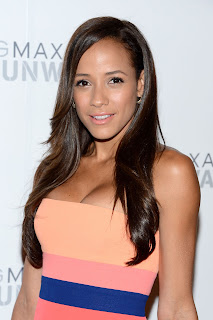 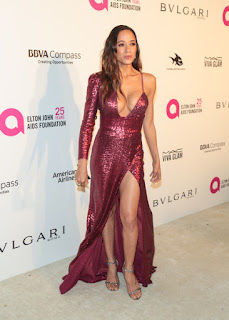 Her most notable recent role is playing Cinderella as part of the 7th season of Once Upon a Time. 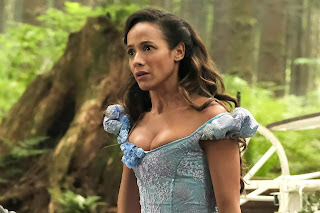 Originally from the Dominican Republic, Dania has also played the role of Rosie in the Hulu series, Devious Maids. 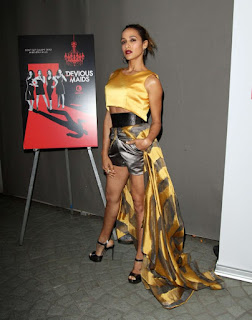 A famous scene from the show got me thinking about another certain Dominican born baseball player who has a strange act of bending his knees together and squatting prior to each plate appearance as if he is praying. 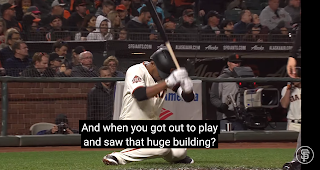 I have a card of that player which just so happens to be a pink prizm from 2019 Prizm.

It's of a guy who actually was traded for Andrew McCutchen from the Yankees to the Giants, thus he becomes a Falco Files candidate. 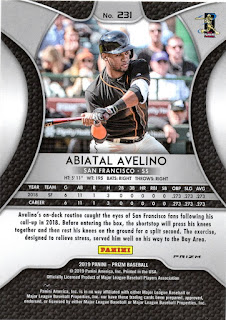 Abiatal Avelino has one of the most bizarre at bat rituals which you can see in action below in the screenshot posted. 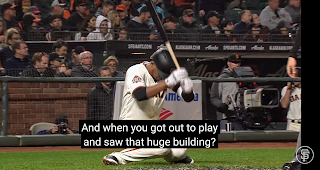 I can only hope one day an image like that gets put on a Stadium Club style card one day.

In the meantime I do have this pink Prizm which talks about his weird stance. 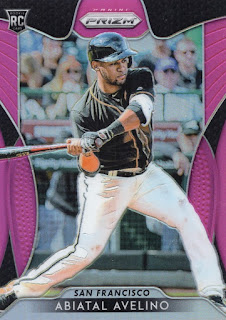 An interview can be seen below and you can see his bizarre pre at bat regimen around the 12:40 mark.
For those that are aware of Batting Stance Guy, the guy who mimics everyone's batting stance he did Abiatal fairly well for being on a float in the middle of water. It is definitely worth a watch and a chuckle.


Posted by Collecting Cutch at 8:38 AM