We are nearing the home stretch for the 4th Annual Save Second Base Event.
Donate today! to help find a cure


Today we have a twofer and it marks the first Falco Files segment I have done for my Save Second Base Event.  For those that forget a Falco File is when a player replaces Andrew McCutchen (either by trade, jersey number, added to active roster after McCutchen left).

Now let's get into that twofer I talked about. 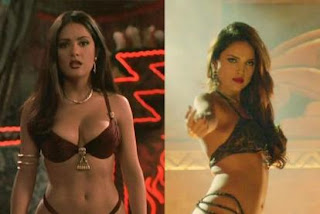 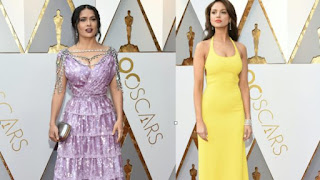 I chose to show off both these stunning ladies because I have been watching From Dusk Til Dawn: The Series and it features Eiza having the role originally given to Salma Hayek. 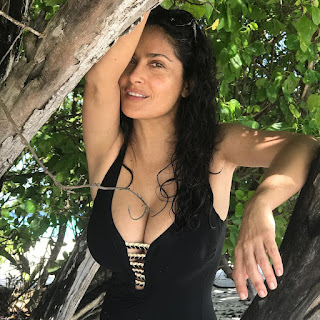 Salma Hayek doesn't need much of an introduction or to list her resume.

We have seen her in a lot of TV shows and movies with broad range from goofy comedies to Emmy award winning silver screen shows.

Her beauty has transcended her to a superstar celebrity in Hollywood. 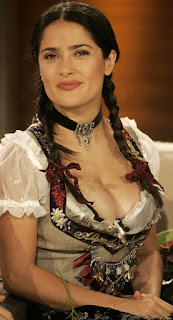 She has appeared in time set pieces like Wild Wild West and Desperado. 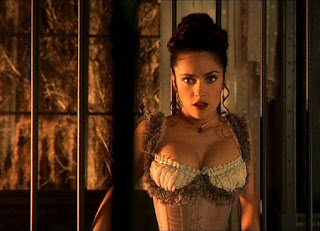 Below is an image of Salma when she broke in as an actress and her more recently. 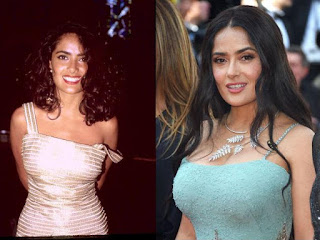 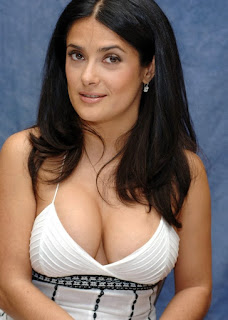 Like Salma, Eiza began her career also doing some modelling. 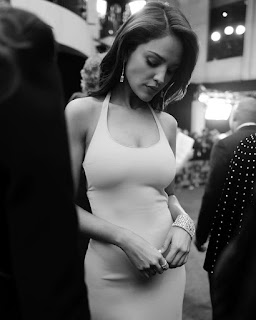 That ultimately lead her to be discovered in Tinsel Town. 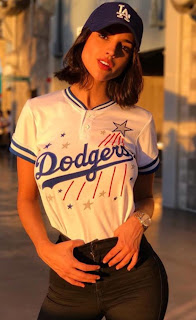 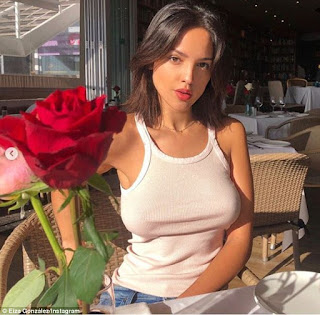 She played a gypsy inspired waitress in the film Welcome to Marwen. 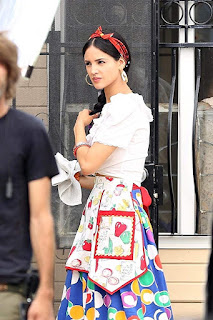 And more recently she showed up in Fast & Furious spinoff:Hobbs and Shaw.

She appeared in the summer blockbuster as Madame M.
She was a former lover of Deckard Shaw, played by Jason Statham.

It's not Deckard Shaw, but Chris Shaw showed a lot of power in the minors and earned a September call up after the Giants traded McCutchen to the Yankees 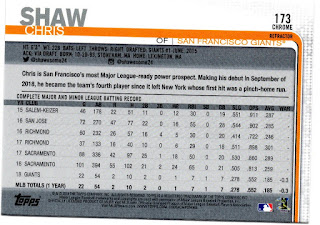 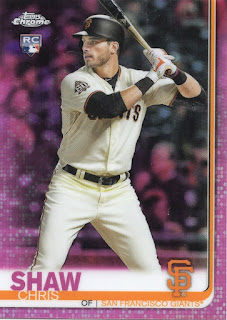 Posted by Collecting Cutch at 4:53 AM