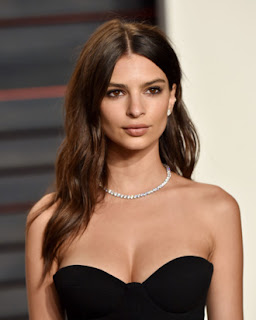 Emily Ratajkowski is the subject today. 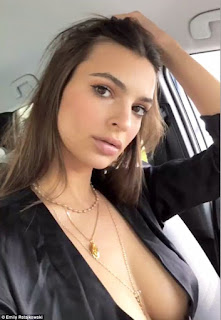 With a last name that can earn some serious points on a Scrabble board, it is no wonder why some people may not have heard of her and those that do probably can't spell her name. 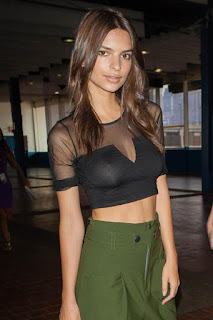 Her big break came in 2013 when she appeared as a model/dancer in the music video "Blurred White Lines" which was one of the top songs of that year.

It should be easy to figure out why it became popular. 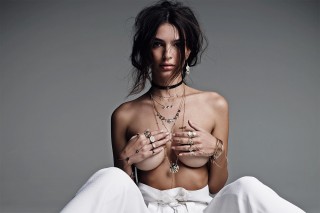 She went on to become a Hollywood star and model. 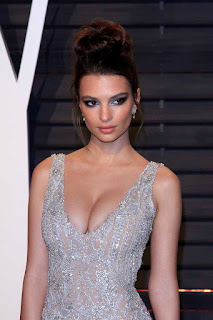 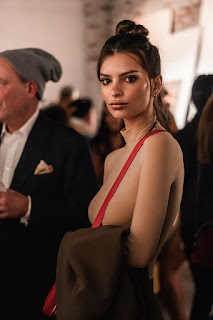 She is often seen turning heads at sporting events around Hollywood including Dodgers games and Lakers games. 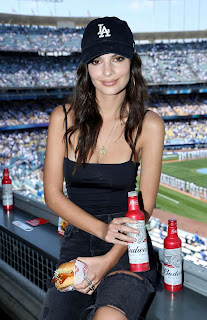 With the Dodgers getting eliminated by the Nationals she won't be attending any World Series games this year. 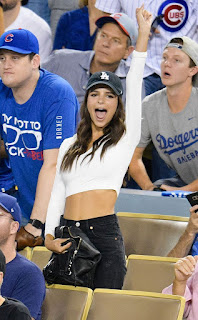 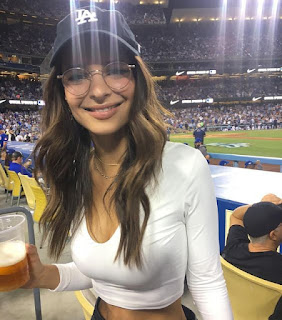 Her acting may not be as good as her looks, but with looks that good, the standard is high

She appeared in a movie called Welcome Home 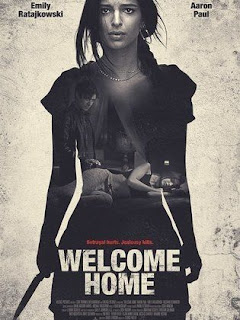 Cutch got a warm welcome home last year when as a member of the San Francisco Giants he returned to his former home, PNC Park. 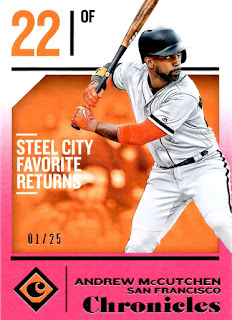 In typical Cutch fashion, he laced a double down the left field line and threw a runner out at home. 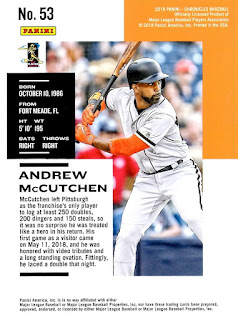 Fans cheered for the former MVP as he got a standing ovation during every at bat.

Posted by Collecting Cutch at 8:21 AM